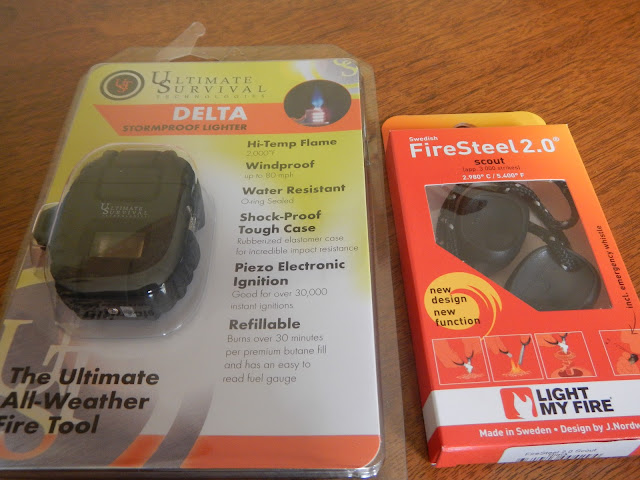 One of my greatest fears while outdoors is being stuck out in the woods without the ability to make fire.  I have tried unsuccessfully rubbing hardwood together and it is not only difficult but energy and time consuming.  I hope I never have to make fire that way or any primitive way for that matter.   That said when I go deep into the woods I usually carry redundant systems to make fire or I make sure my partner has a fire making tool with him. 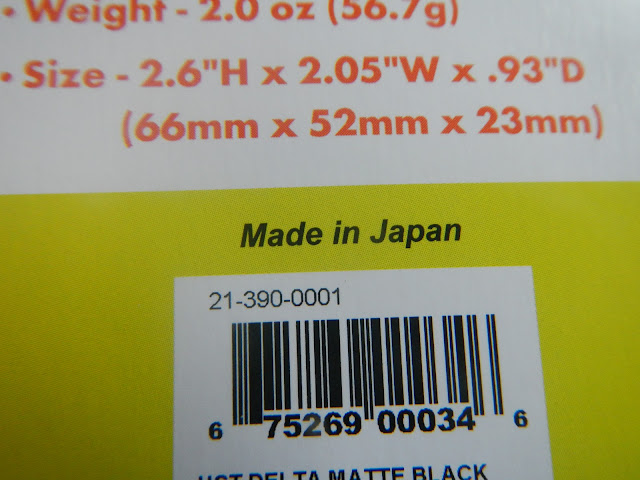 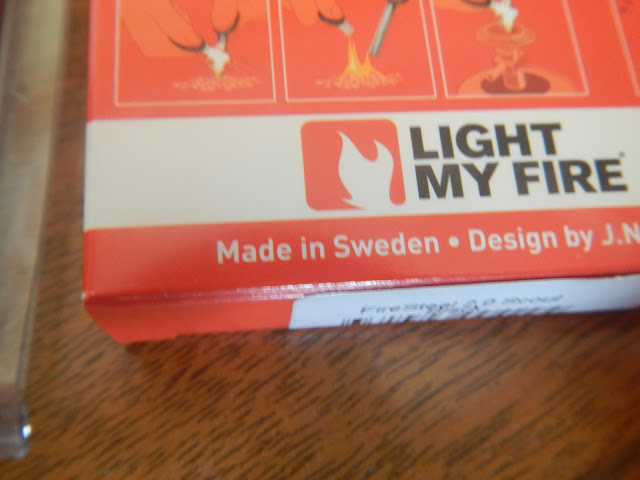 While in REI I was looking for a small S-biner, I started looking through the aisles and found my self in the fire making section.  I saw a fire starter and lighter that caught my interest.  Both were made in first world countries that peaked my interest even more.  The fire striker was the Swedish Fire Steel 2.0, made in Sweden, surprise surprise.   And the lighter was Ultimate Survival Technologies Delta Stormproof Lighter, made in Japan.  Despite the name of the company, which is the lamest name ever, anything with "ultimate" or "extreme" I generally shy away from but this product I couldn't resist. I am a sucker for lighters for some reason.  Being made in Japan and having curiously similar qualities of my Brunton Helios lighter I wonder if the two share the same manufacturer. 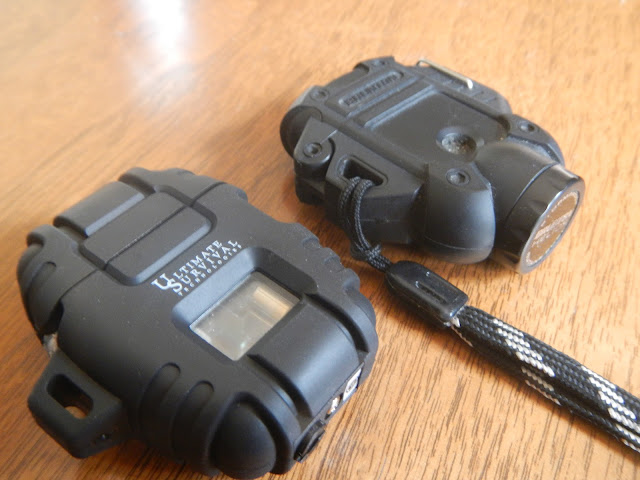 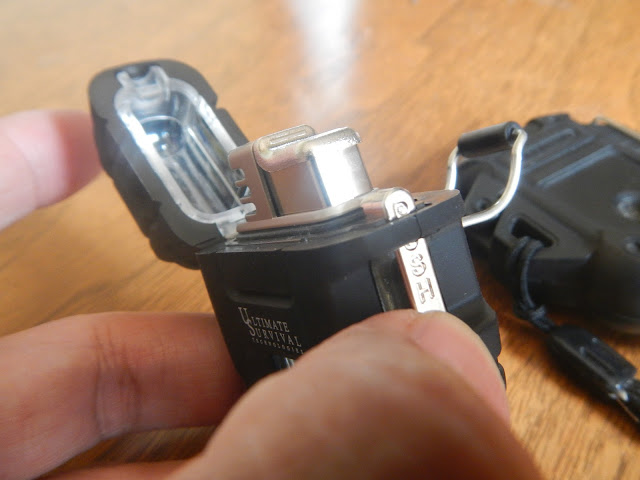 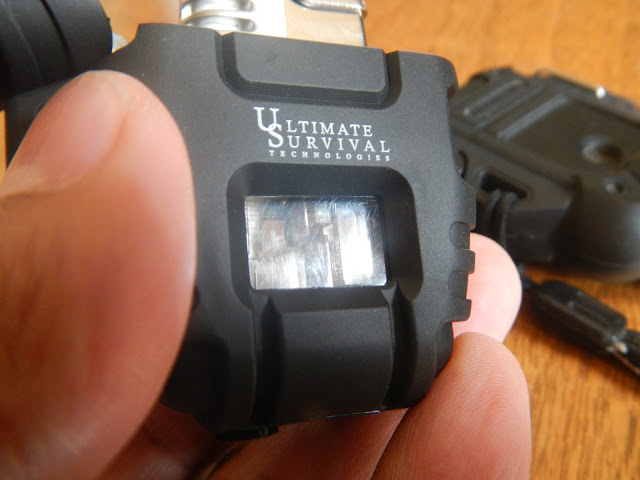 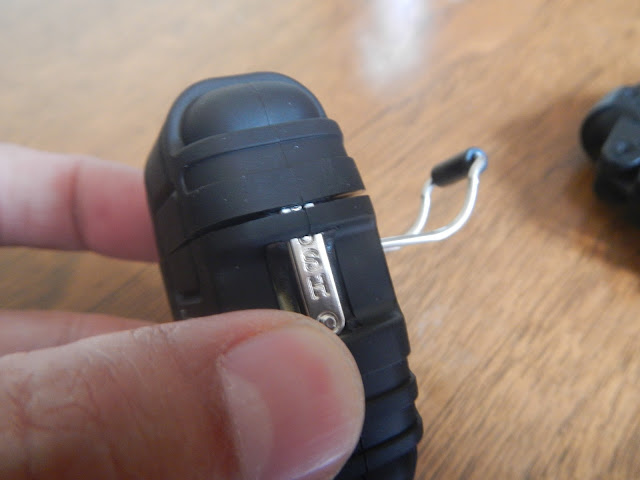 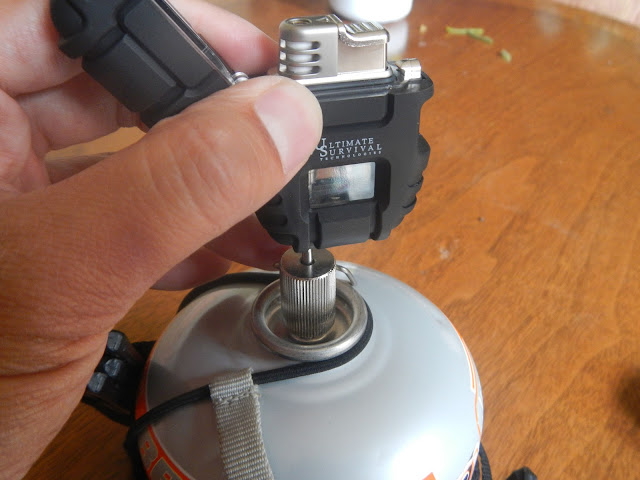 Much like the Helios lighter, the new lighter uses a Piezo Electronic Ignition and claims to be good for over 30,000 instant ignitions.  In the past back in my cigar smoking days, I did not have much success with these types of ignitions.  That being said my Helios has yet to fail on me and has been the first one that has actually lasted.  The Delta is also windproof up to 80 mph, and is water resistant as it is sealed with an o-ring.  The two share the same rubberized case that is shockproof and impact resistant.  They also share, although different in execution, a latch that locks the pop out hinged cover.  Unlike the Helios, the new lighter has a very large fuel window to make it easy to check fuel levels.  Fueling is easy and it is recommended that you use premium Butane or quadruple refined Butane gas fuel.   Here I use my stove fuel with a Brunton FuelTool adapter.  Ideally, unlike the picture, you should refill the lighter upside down. 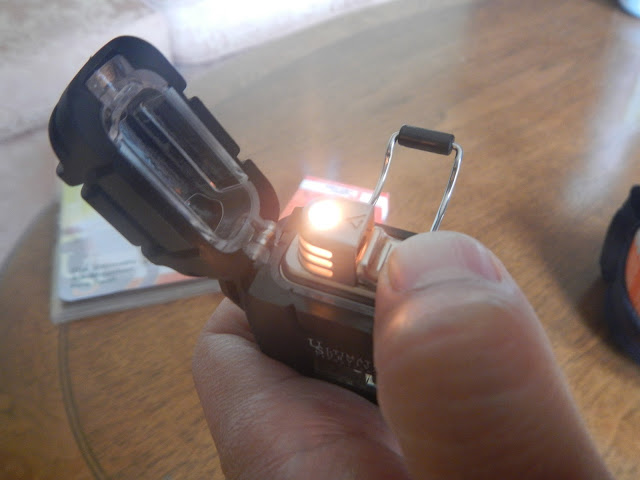 The catalyer coil provides continuous ignition of the gas vapors creates a clean, bright, hot flame of 2000 degrees Fahrenheit.  As the flame is odorless, the lighter is suitable for cigar lighting without contaminating the subtle flavors of a fine cigar.  The fuel capacity is 1 gram of butane and burns for over 30 minutes.  The overall weight is 2 oz (56.7g).  Unfortunately it does not come with a lanyard like the Brunton but does have a side vent that allows a lanyard to be placed.  The lighter is designed to perform well up to 8,000 feet but not recommend over 10,000. 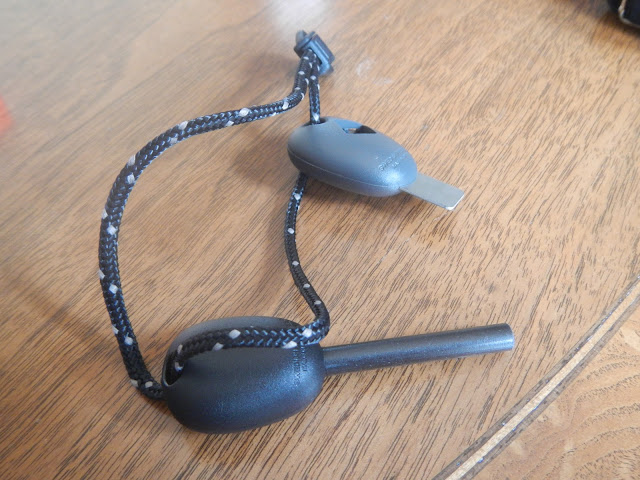 The next purchase was a fire starter of a different sort.  Like I said before, I like having a backup when it comes to fire.  I am not unfamiliar with magnesium fire strikers, I carry an older version of one in my traveling car camping kitchen.  But unlike this newer model, it did not have a strike blade so you needed to use your knife. It is smart to keep one of these as it truly waterproof and will never deplete like lighters.  An interesting feature on the blade is that the handle has a built in whistle.  Like firestarters, you can't have enough whistles in the wild. 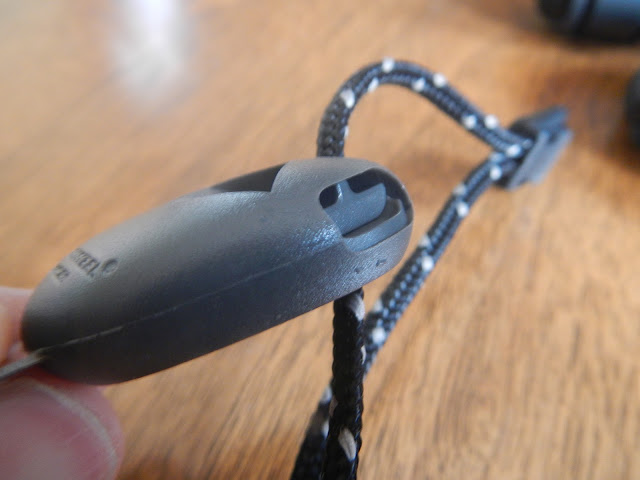 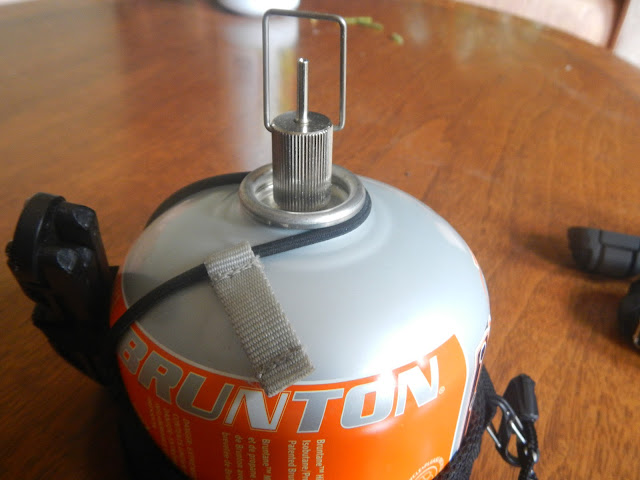 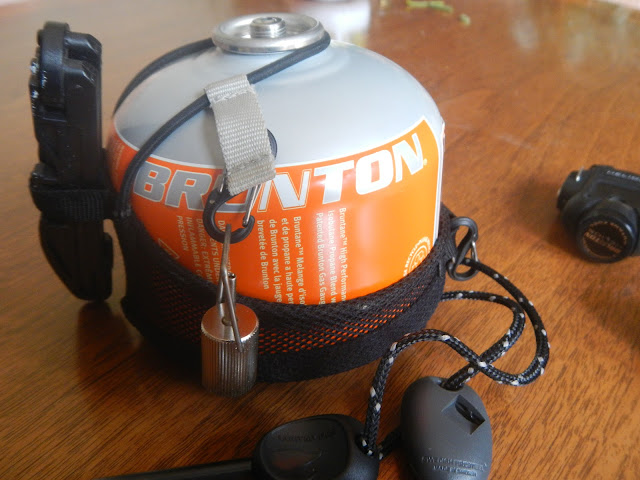 The main reason for going to REI was to buy some small s-biners so that I could keep my Brunton FuelTool attached to my backpacking stove kit.  Typical, go to REI with the intention of spending $3, leave spending $80.  At least now I won't worry about not being able to start a fire or about losing my FuelTool.  The FuelTool is no longer available from Brunton, nor is my Optimus Crux stove.  The original OEM for Brunton is now selling these products under their name Soto Outdoors, who make very good products that are highly acclaimed.  I highly recommend them and to my knowledge, their products are all still made in Japan.

Posted by gourmetsportsman at 3:44 PM