Posted by gourmetsportsman at 12:44 PM No comments:

To The Top Of Orange County 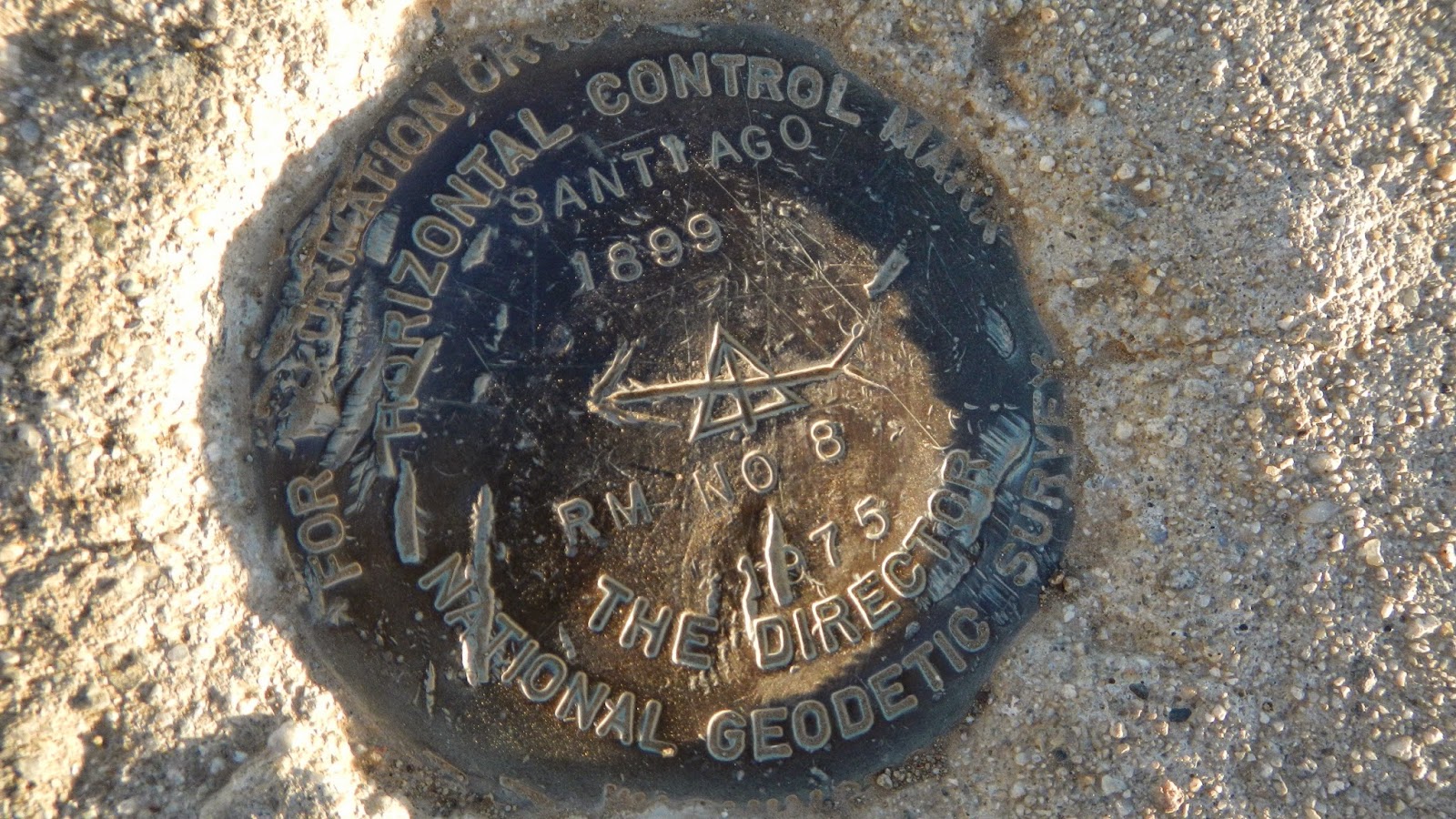 Mike and I could care less about the Stupid Bowl and decided to take his boys on their first bumpy road adventure.  Our first attempt through Silverado Canyon was halted as the gate was closed.  I was told the gate at Indian Truck Trail was opened so we headed toward Corona to confirm. 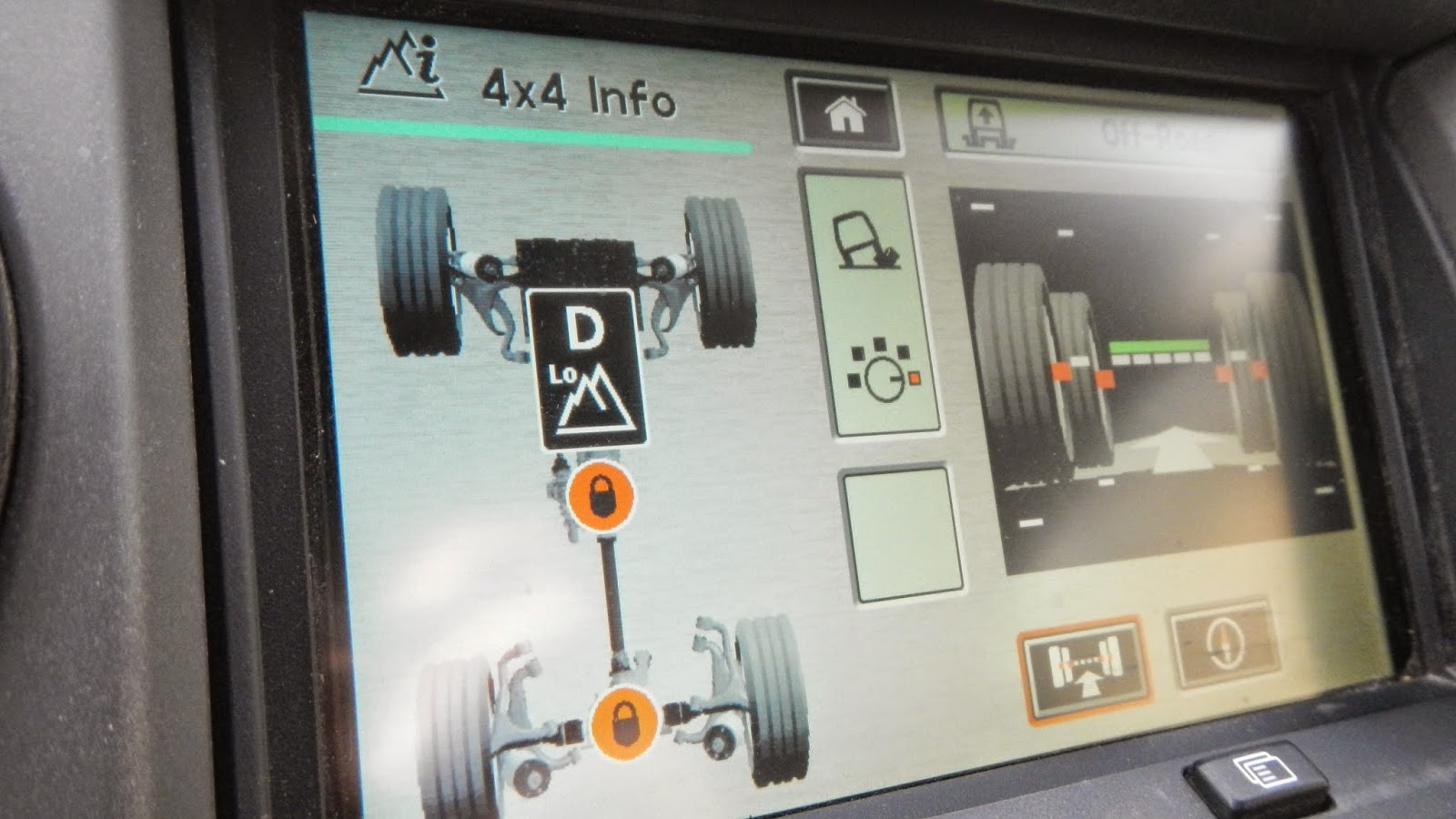 Despite the ease of the trail I kept the rover in 4Lo just so I could control my speed with engine compression rather than using my brakes.  There were some areas that did engage my center and rear lockers though it wasn't that necessary. 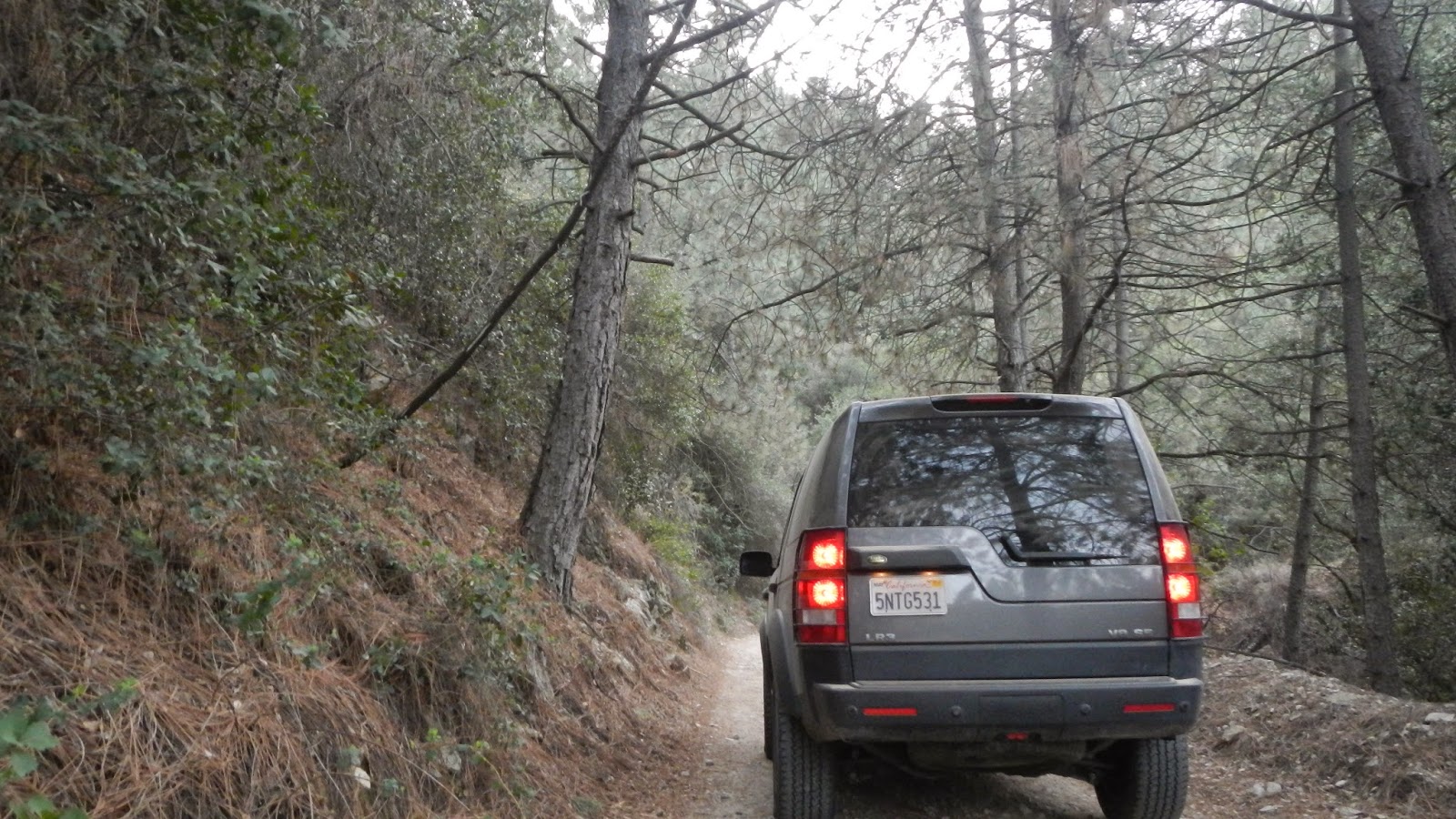 The further up you go the more scenic it is. 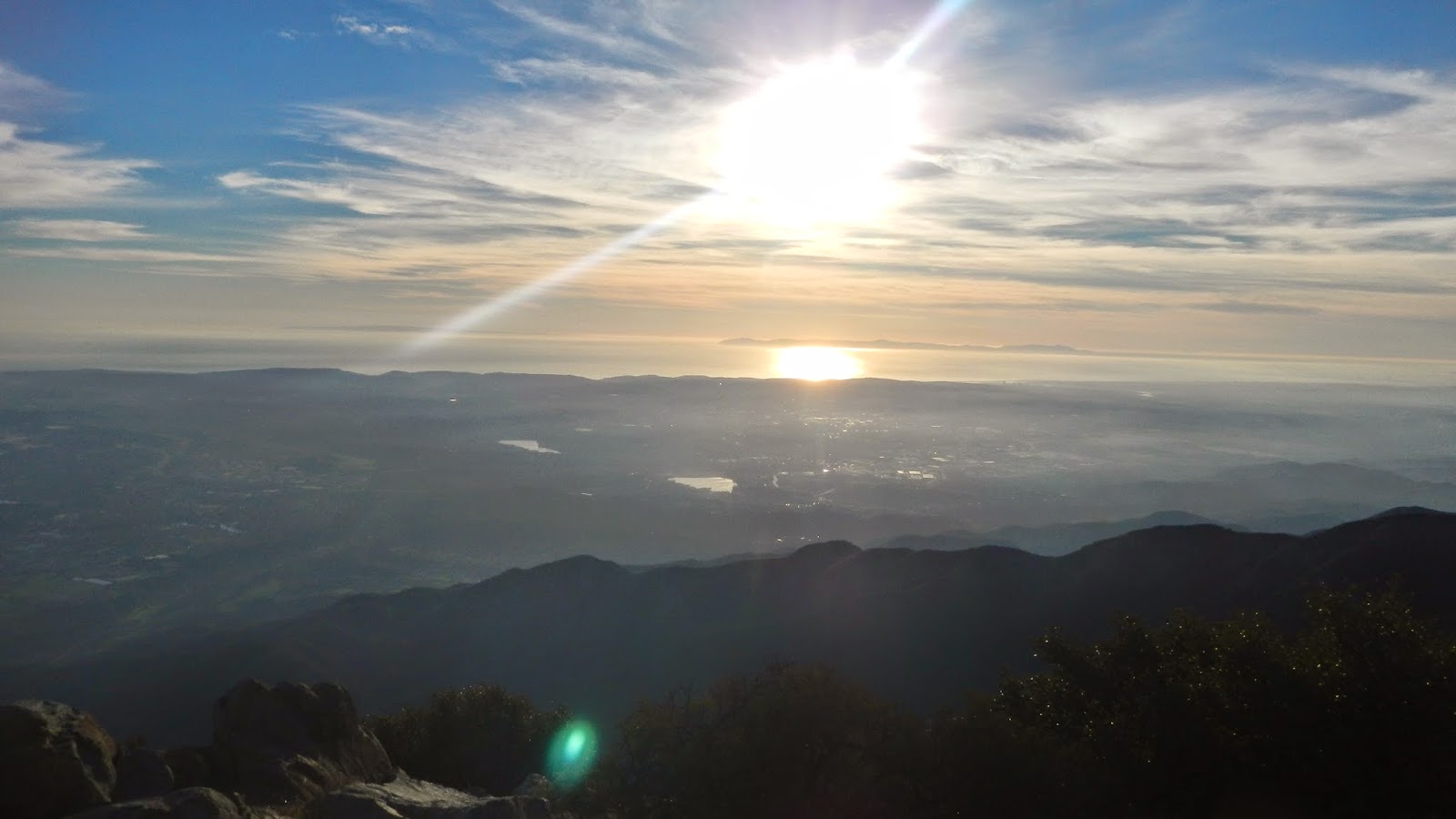 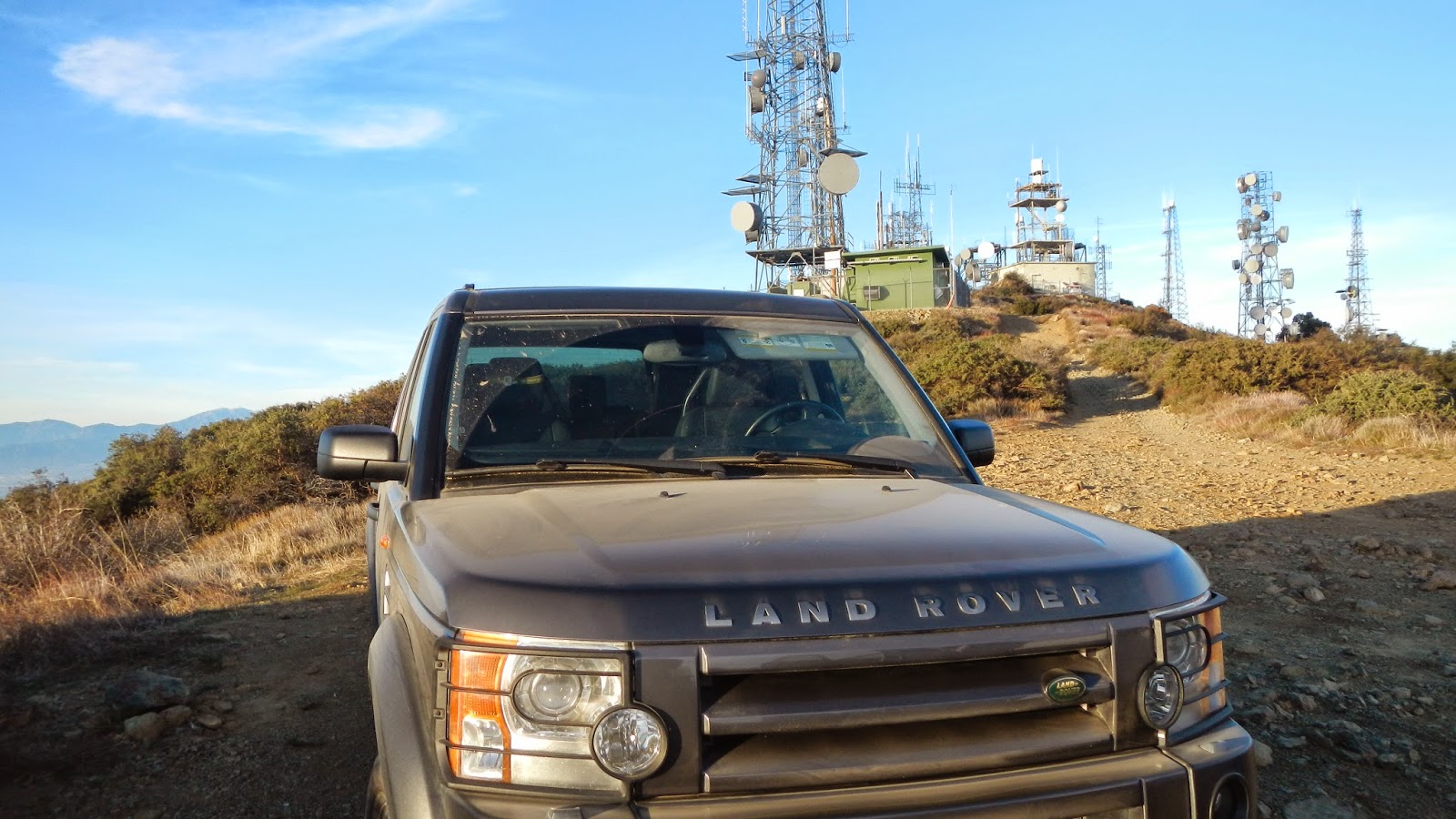 Radio towers mostly dominate the area which to some degree takes away from the view. 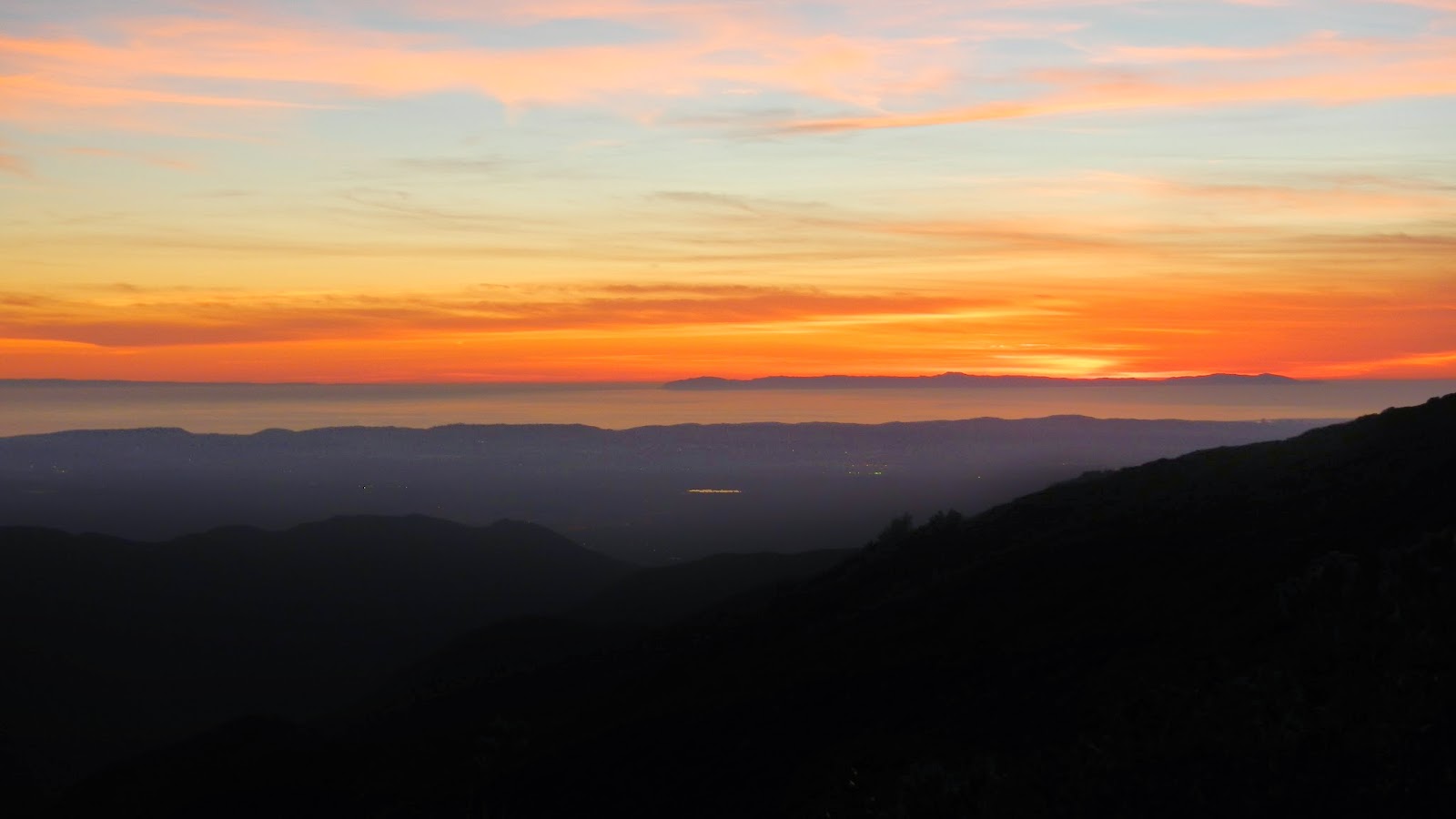 Typical Mike, he forgot sweaters for the boys and himself so we headed down before sunset.  On the way out we managed some spectacular views.  Catalina Island is in the background. 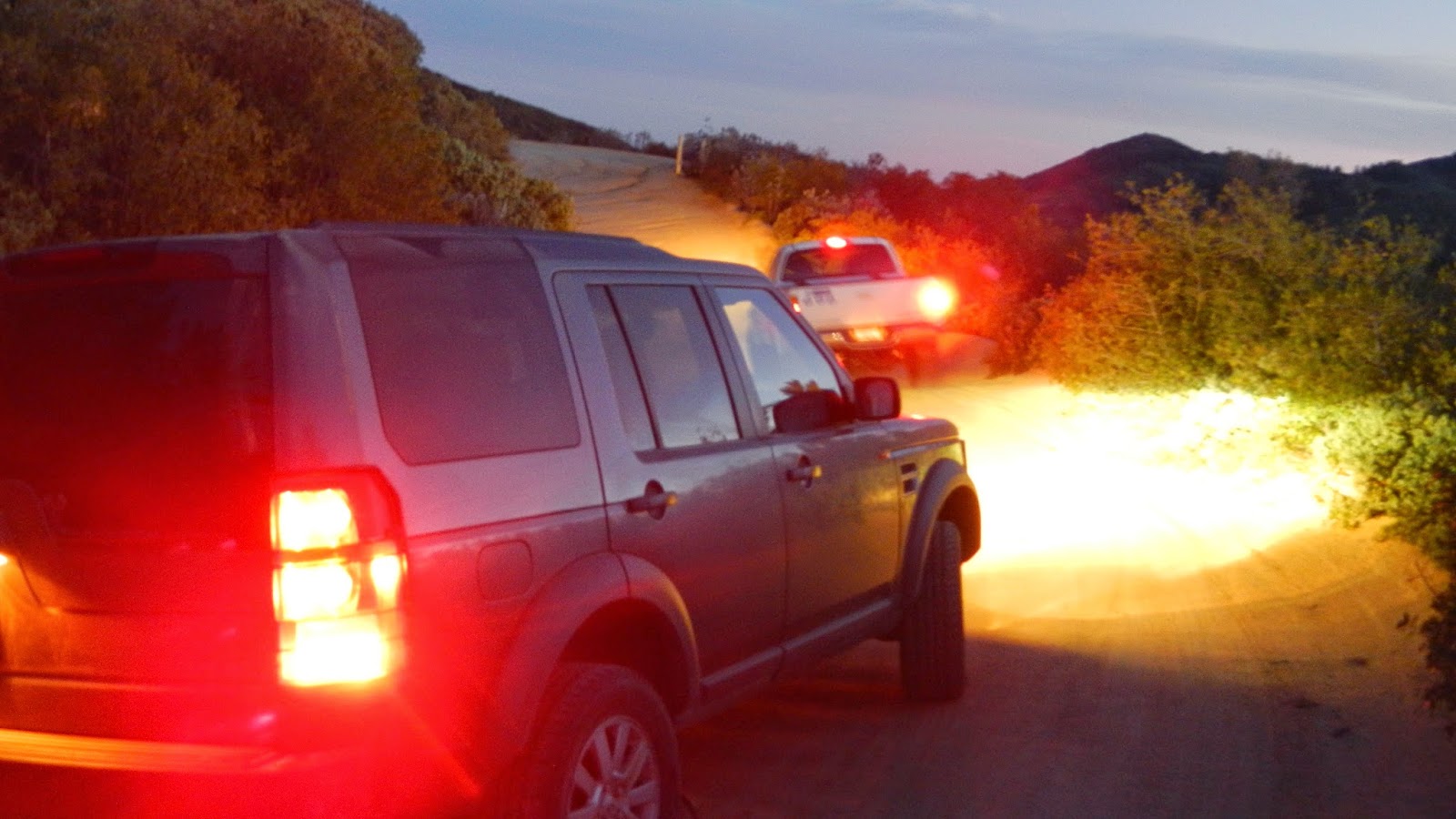 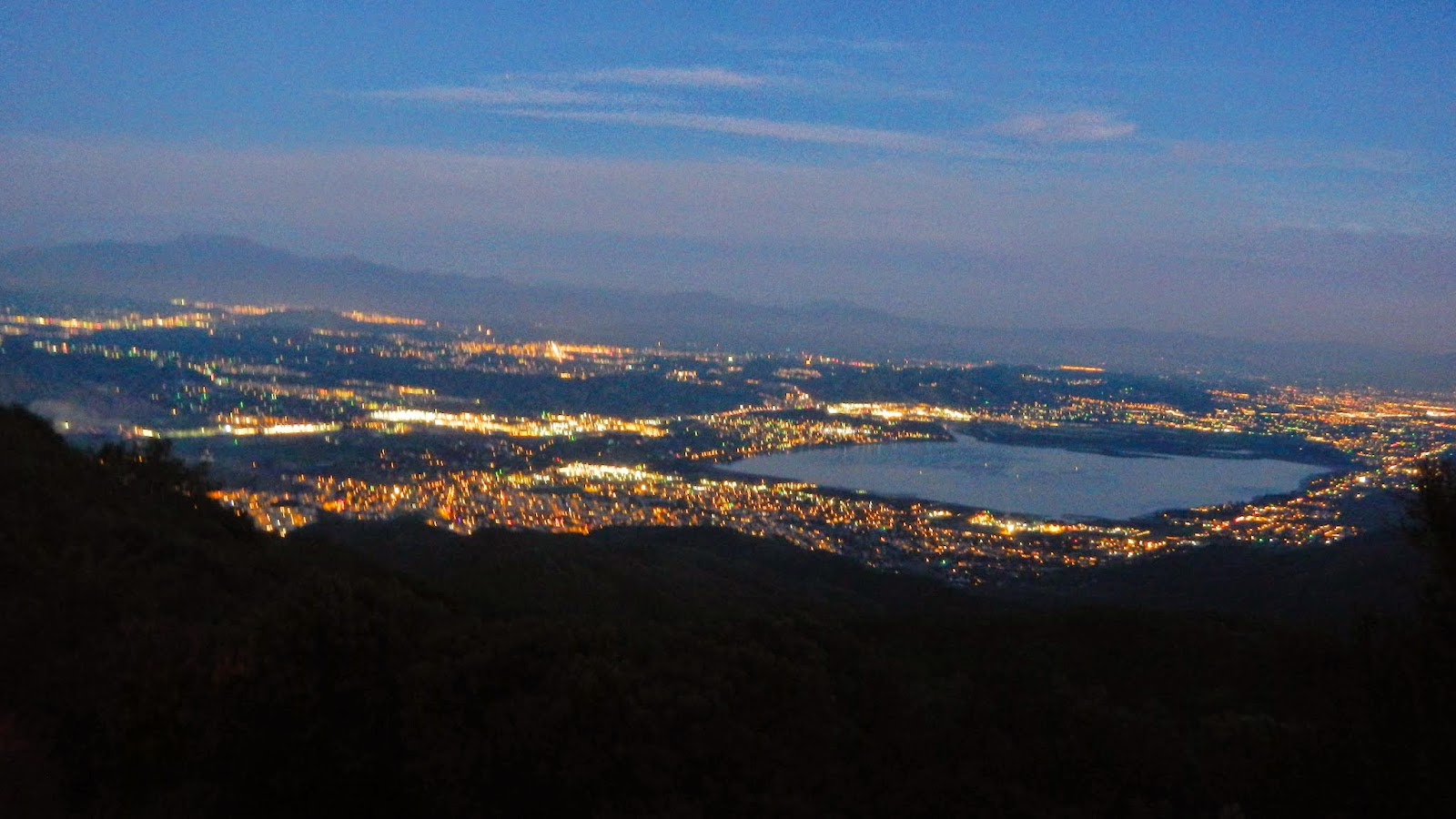 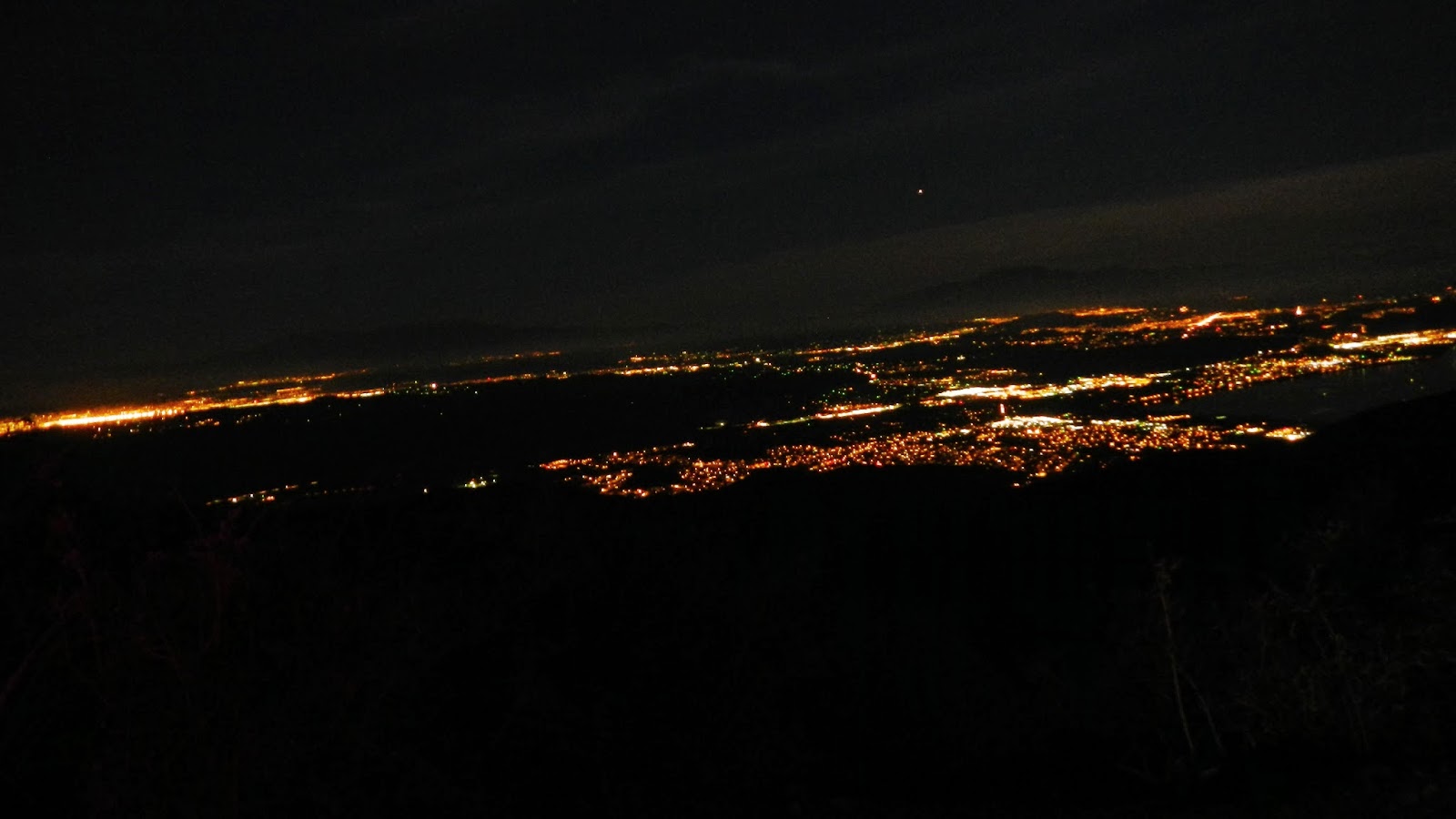 The kids were panicked to some degree but ultimately muscled through and enjoyed themselves.  All in all not bad for the kids first taste of off roading (though it was hardly off roading).
Posted by gourmetsportsman at 11:06 PM No comments: