Back Again This Time With The Old Man 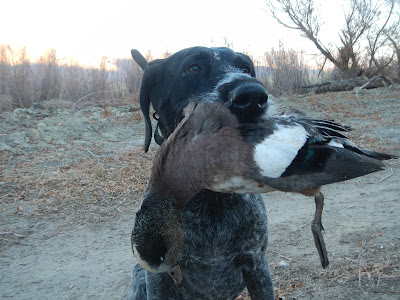 The day started badly when we were all ready to take off, I asked my father if he had his hunting license.  I'm glad I did as he did not.  After about twenty minutes he finally found it after searching all over the house.   As he gets older his memory is going.  After that set back we finally made it on the road. 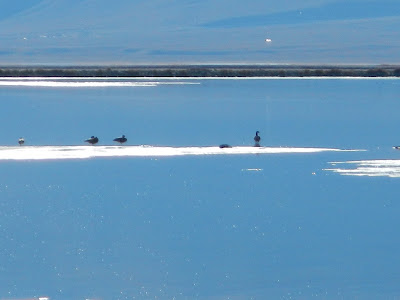 und 2:30 at our first location.  This area was the area I wanted to hunt the last time but didn't quite make it.  Once we made it to the water, I noticed some large objects in the water.  I glassed it and noticed it was 5 Canada geese.  Unfortunately the area is void of any cover and making a stalk on them would be impossible. 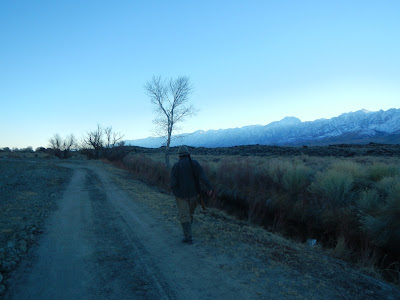 We left to reach another pond that even though its been warm is now nearly frozen over.  So we moved on.  Since its the weekend, I figured that there must be hunters pushing birds.  With that logic, I decided to hit the small canal I got my ring necked  duck last time.  We walked it but saw no birds.  Since my dad still is recovering from jet lag I told him to wait here as I get the Rover.  Once I got to the vehicle he called me and said a duck just landed in the canal.  I drove to him and we made our stalk.  After a few hundred yards of walking, the bird jumped 35 yards and I took him with the first barrel loaded with Bismuth No. 4.  Because he didn't drop instantly, I took another shot with my second barrel this one loaded with Kent Tungsten Matrix No.3.  The duck fell into the water and Kaiser ran to retrieve.   Once Kaiser came back with the bird we realized it was a drake wigeon.  This time I got it recorded on the headcam. 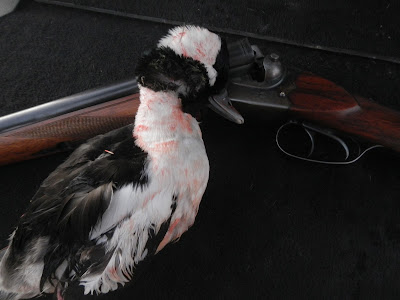 We left here to take a look at the ponds.  To my surprise there were only two trucks parked here.  For a weekend, one of the last remaining weekends, I was shocked.  I guess everyone stayed home to watch the NFL playoffs.  We were running out of light, and there was a bufflehead in a small pond.  I normally would take this bird but I wanted to get some more action for Kaiser, so I put a stalk on it.  This drake flushed when I got within shooting range.  I missed the first shot but managed to take it on the second. 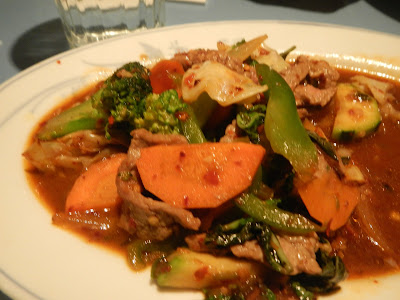 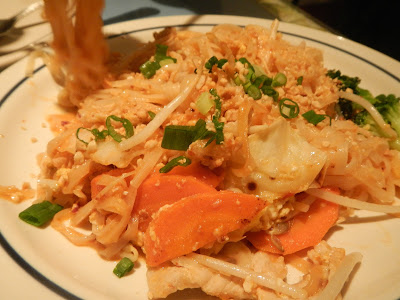 After that we stayed around a bit hoping for some pass shooting that never materialized.  So off we went for some Thai food and then back to the motel where I write this entry as my old man snores with Kaiser.  Hopefully I'll get some sleep with all this ruckus.
Posted by gourmetsportsman at 8:48 PM