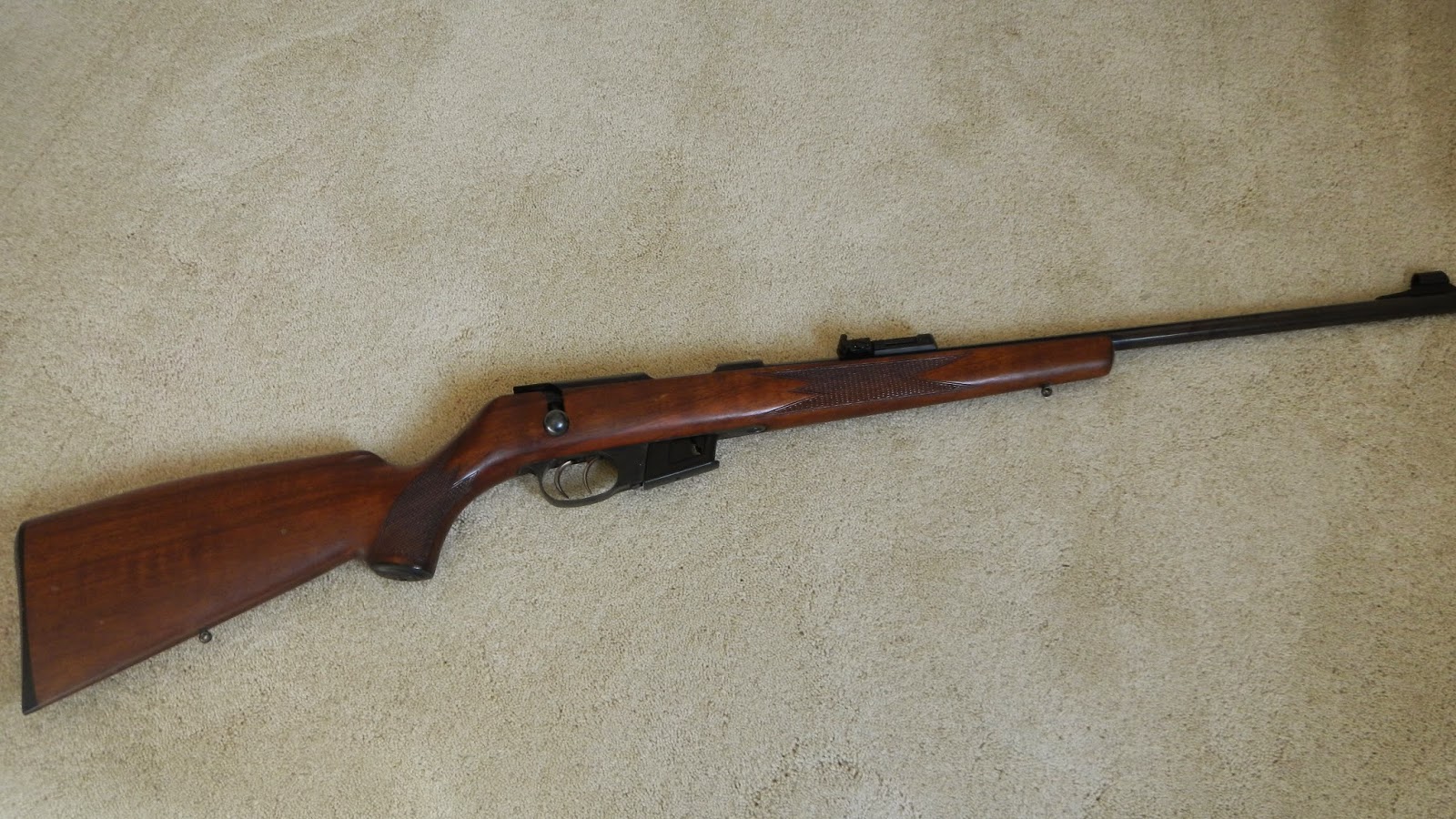 One of my favorites from the old man's collection is a somewhat rare hunting gun, the Walther KKJ (Kleinkaliber Jagd, small bore hunt).  Available in .22LR, .22 Hornet, and .22 WMR, the KKJ was introduced in 1957.  My father's is chambered in .22 Hornet. 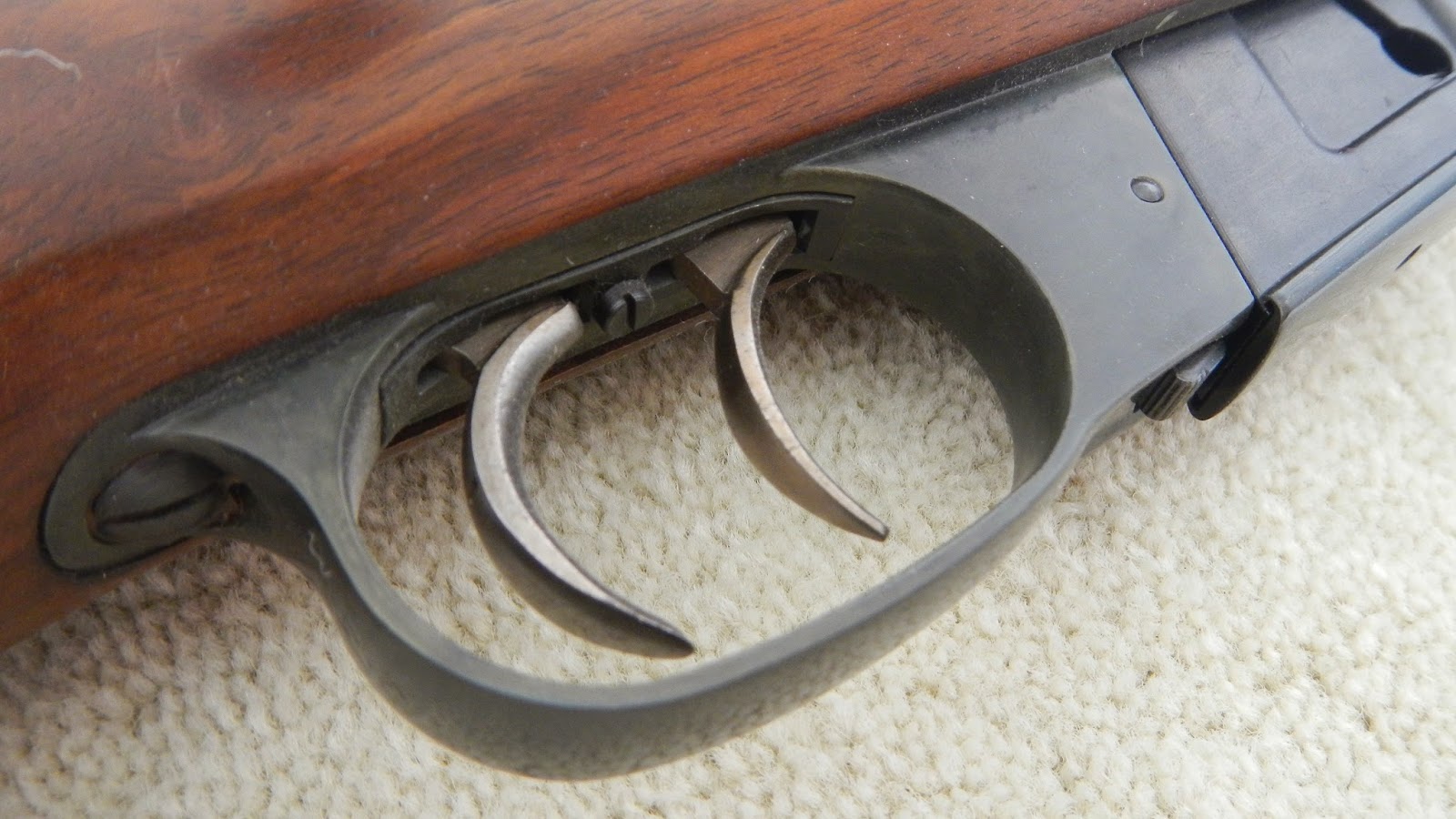 The rifle has double set triggers and an extended five shot magazine that sits flush with the trigger guard.  Magazines if one can find them are currently fetching over $250. The walnut stock is in typical German styling with a hump back butt.  The butt plate is plastic. 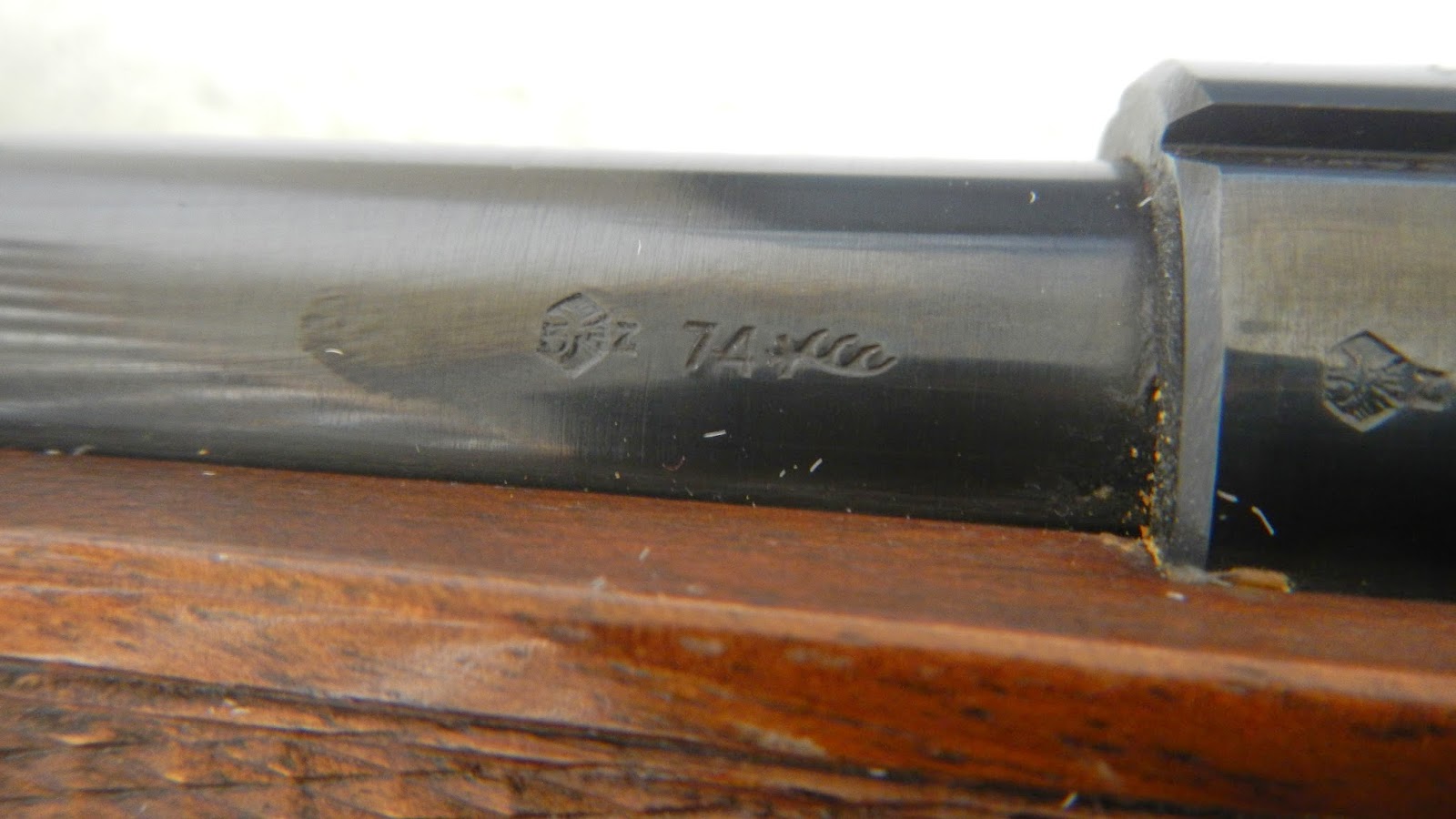 As evidenced by it's safety, earlier models had a cross bolt safety catch mounted through the stock preventing the trigger to be depressed.  Later the safety design was moved to the end of the bolt.  The receiver is grooved to accept 11mm scope mounts.  I am still looking for a period correct cold war era German optic to place on this gun.

Until then I must settle with irons.  The rear leaf rear sight is adjustable. 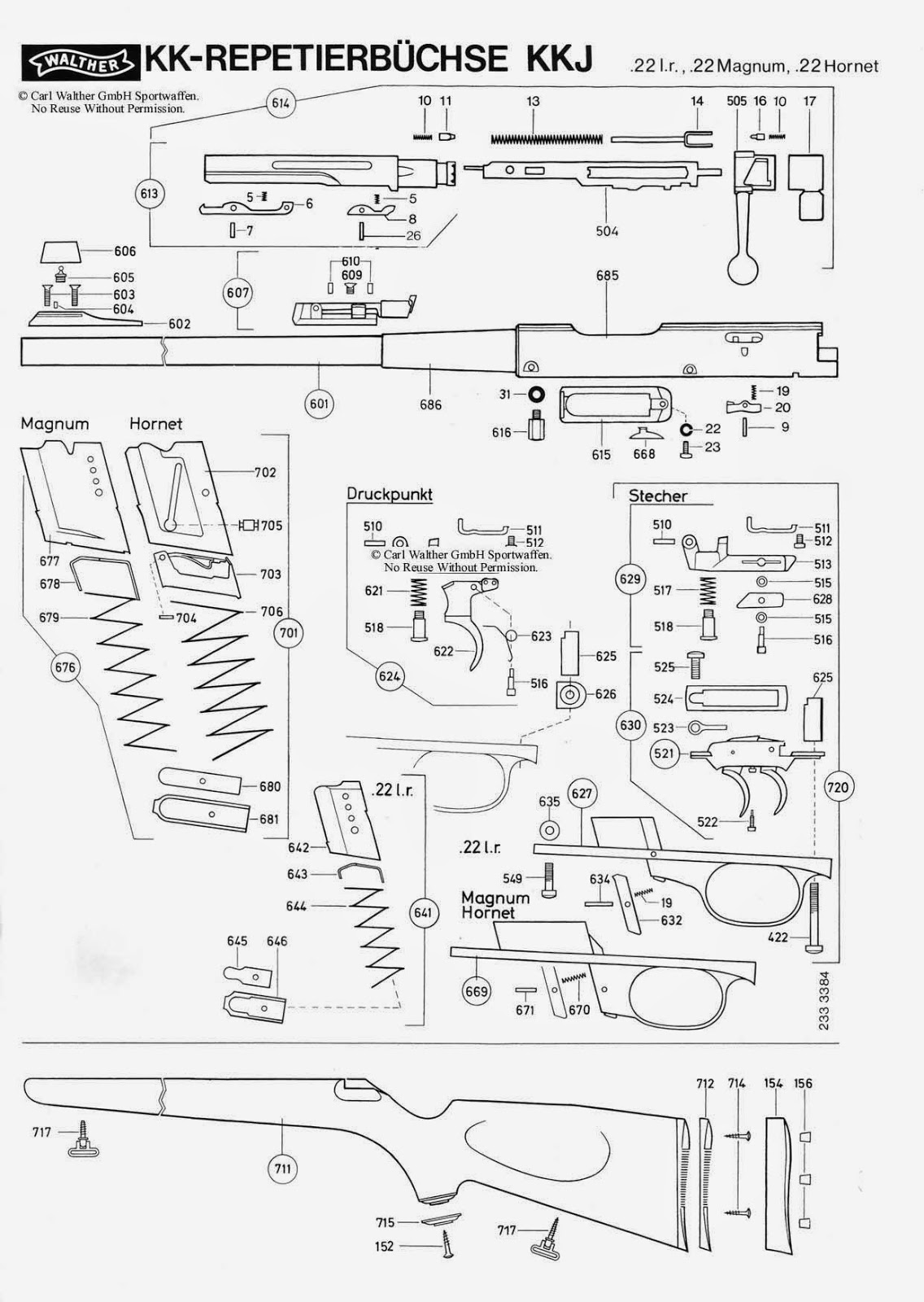 Here is the exploded parts diagram for the rifle.  Design of this gun changed throughout it's production so the right parts are hard to come by if not impossible.  So hopefully there won't ever be a problem with this one or we're screwed.

All in all it's an interesting post war German hunting gun that I've admired in my old man's gun cabinet for years.
Posted by gourmetsportsman at 2:41 PM