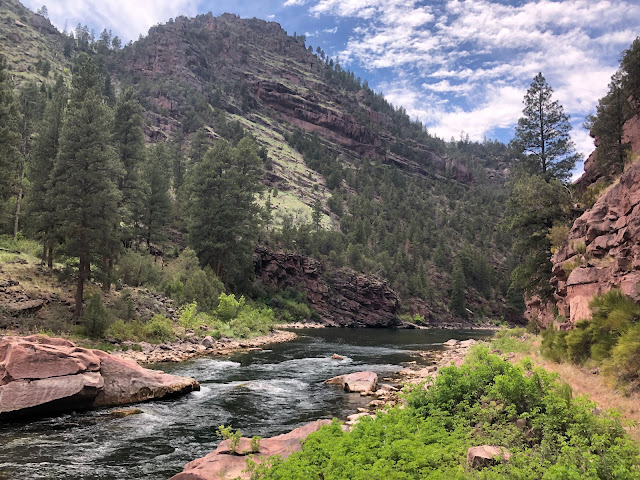 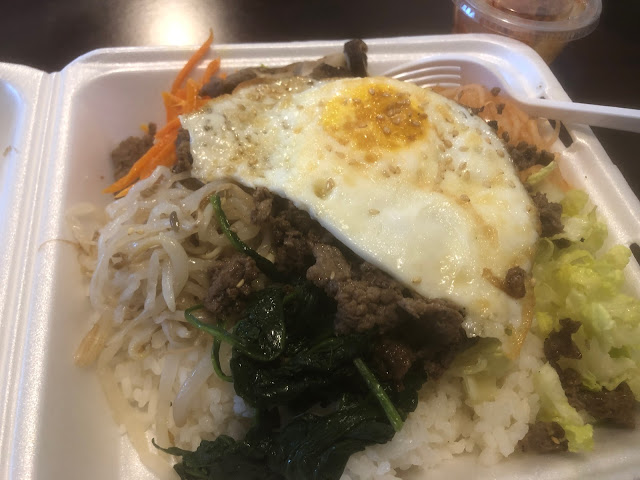 After Steve told us how good the cafe's food was we decided to start the day there and eat breakfast. The restaurant was now owned by a Korean woman and the menu now had a mix of Korean and western cuisine.  Some items are off menu items and we order the bibimbap with homemade kimchee.  I've never been much a fan of Korean food but this was excellent and good way to start the morning before we hiked down to the dam and A section.  Food was good so we ordered sandwiches to go for later. 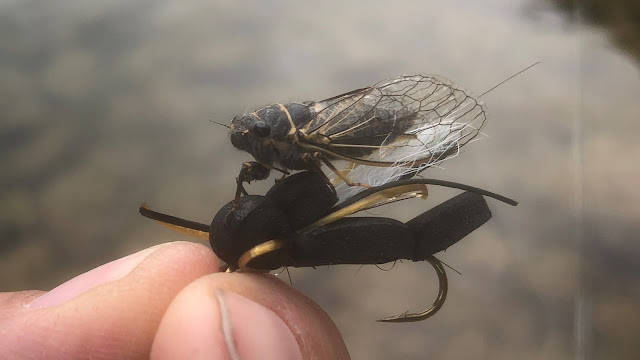 Parking lot was 70% filled when we arrived.  The we met a guy from Colorado and chatted with him for a while and noticed he had no water with him.  So we handed him a couple bottles before we started our way down the trail.  Fishing began at the dam and we fished there a couple hours.  I had a couple takes but none were hooked up. 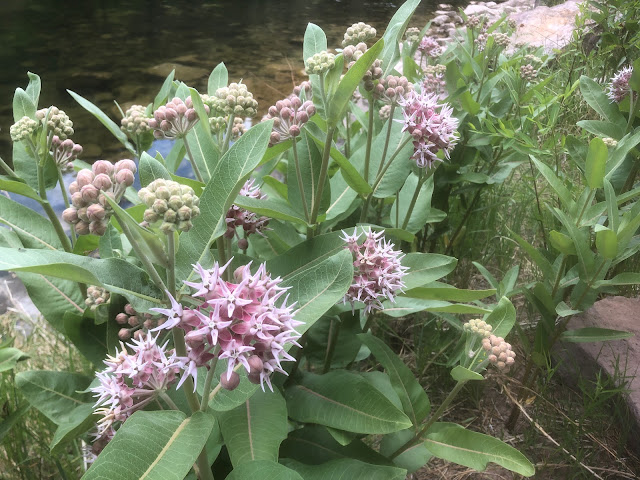 After unsuccessful attempts we hiked further downstream.  Fish were abundant and easily seen on the shore.  We didn't need to move far from the banks to make our presentations.  But no matter how many drifts these trout simply refused just about everything.  In the gin clear water they would come up and inspect it, act as if they'd take, but would simply turn away.  I even saw fish refuse real cicada.  How the hell are you supposed to trick a fish with an artificial if the real deal bug does entice them? 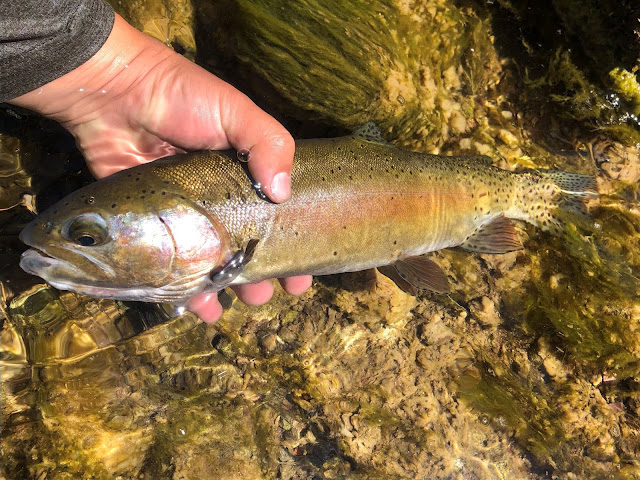 We went in a few miles and by lunch no fish were caught.  So we started to head back upstream.  The weather changed, sun sun started to poke through and winds dies.  This is when the fishing began to pick up for me.  Caught all my fish on the way back in the swifter currents.  Managed a few more at the dam before calling it quits for the day.  Cory was supposed to meet up with us today but had to cancel due to family obligations.  He offered to meet us tomorrow but our plans were to start making our way south after this day.  I told him we may or may not stay depending on how well the fishing goes. Since the fishing wasn't great we decided not to stay and began our push south. 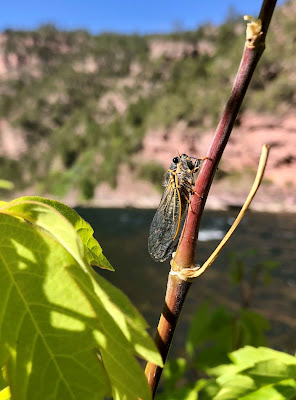 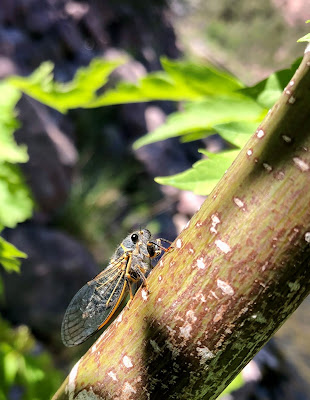