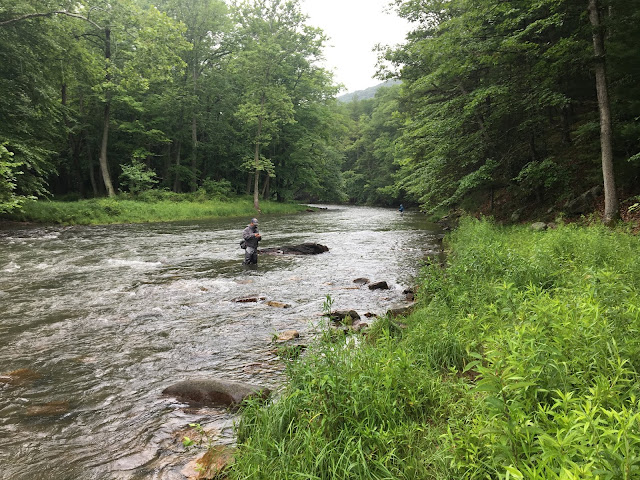 Cherry run was one of the waters that was on the agenda.  On this day we decided to check it out.  Rain was in the forecast and by the time we parked riverside the light rain began to fall.  With overcast and light rain I figured the dry fly action maybe going off throughout the day so I rigged two rods, one with nymphs and other with a dry.   The parking lot was already filled with a handful of cars which was a bit disappointing.  We hiked down to the water and started fishing subsurface. 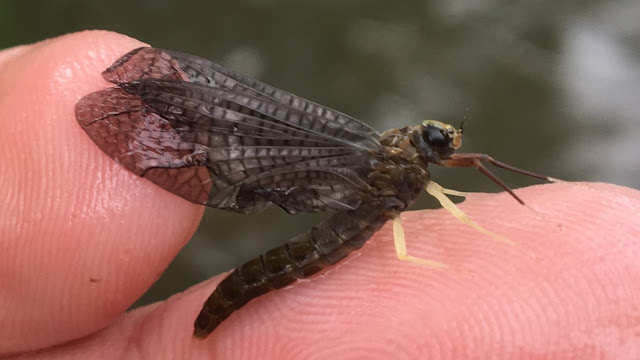 I don't recall anyone getting fish for the first couple hours but in time we all managed to meet up at a confluence where we all fished one section or another.  Kelly was the first to get a fish.  If I recall it was a whitefish but since Joel and I were on the other side of the river we couldn't see.   We speak up once again eventually meeting up at another confluence.  Here we'd a sporadic rises here and there.  I switched to my dry rig. 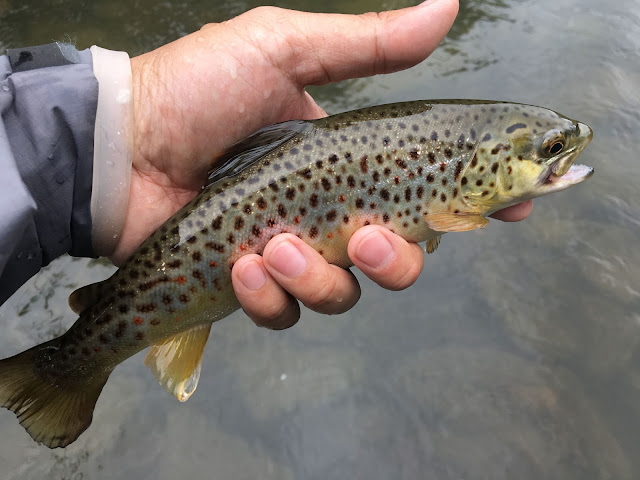 We'd split up once again and I'd move further up where I found a few fish feeding with regularity.  With an improved BWO I managed to get my first fish of the day.  Eventually Joel would catch up with me and I told him to switch to a dry and get up here.  He'd eventually get his gear rigged for the surface and started tossing to risers. 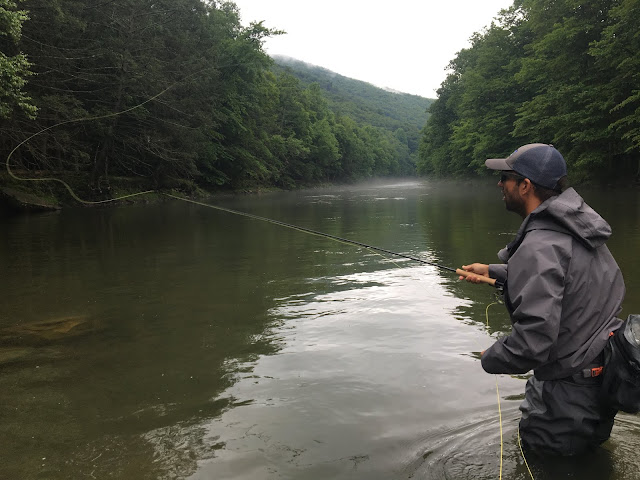 In no time he was on a good fish.  He were forced to make long bombs into the banks as where we were at there was no good way to get any closer.  Mending and clean drifts became somewhat problematic.  So we continued upstream for easier water to fish. 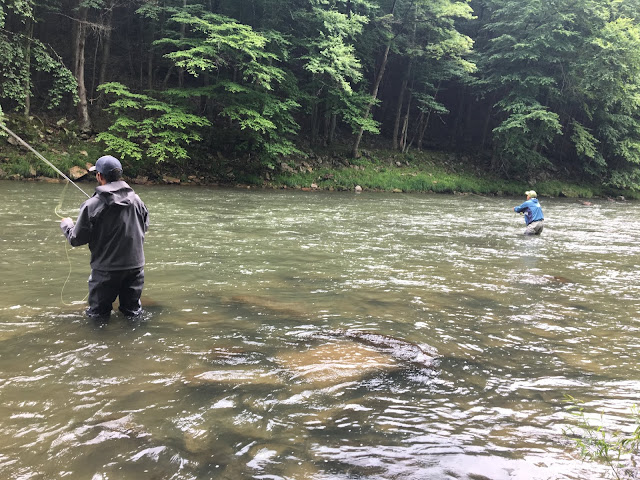 Kelly would catch up us and we told him to rig for dries.  Eventually we'd reach a stretch that had enough consistent  risers that all three of us had a chance to fish.  The whole day was bit of slog and by the time we stopped fishing by late afternoon and started our hike out of there we debated if we had enough in us to fish the evening hatch. 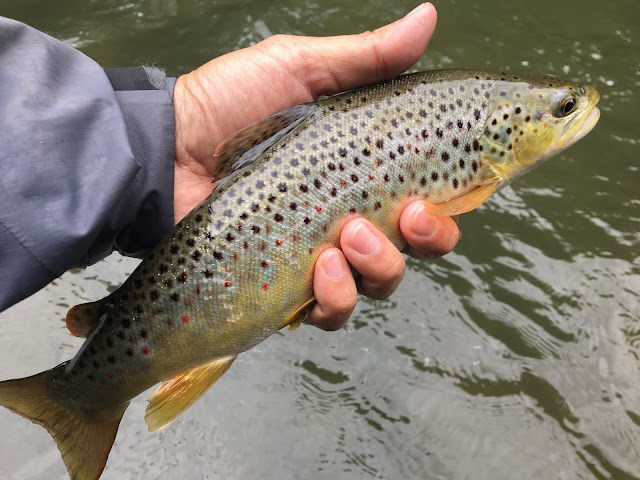 By the time we reached the rental van we had enough for the day.  None of us wanted to fish the evening hatch.  So we drove back to town for another meal at Elk Creek and called it a day. 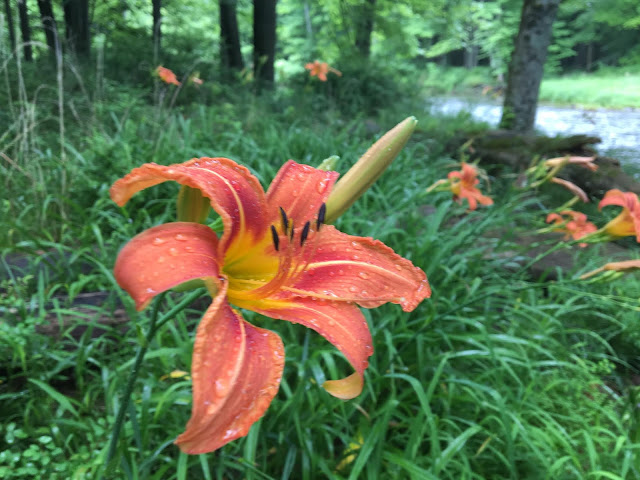 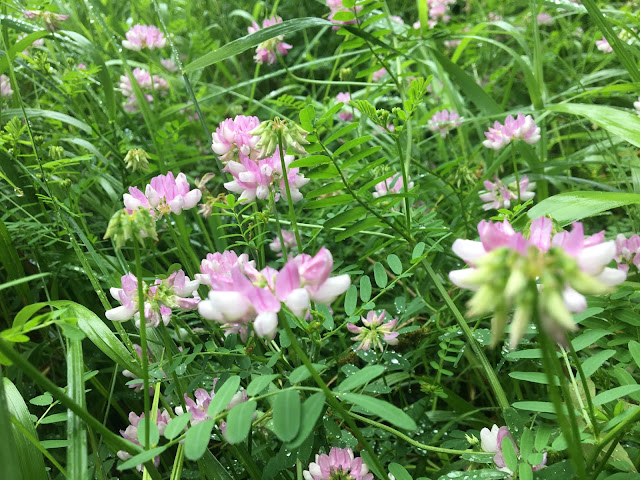 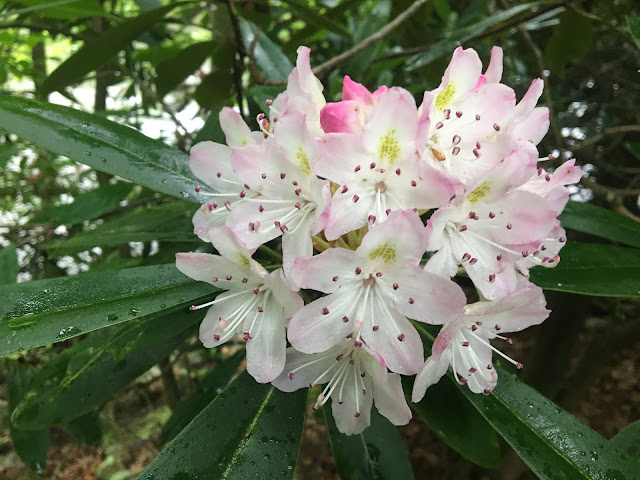 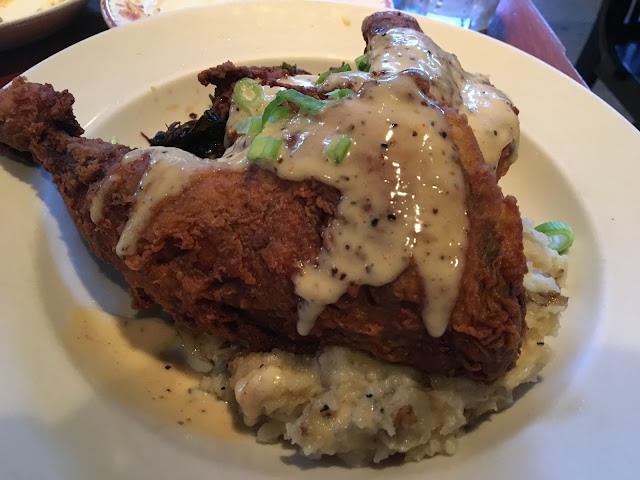 Posted by gourmetsportsman at 3:48 PM