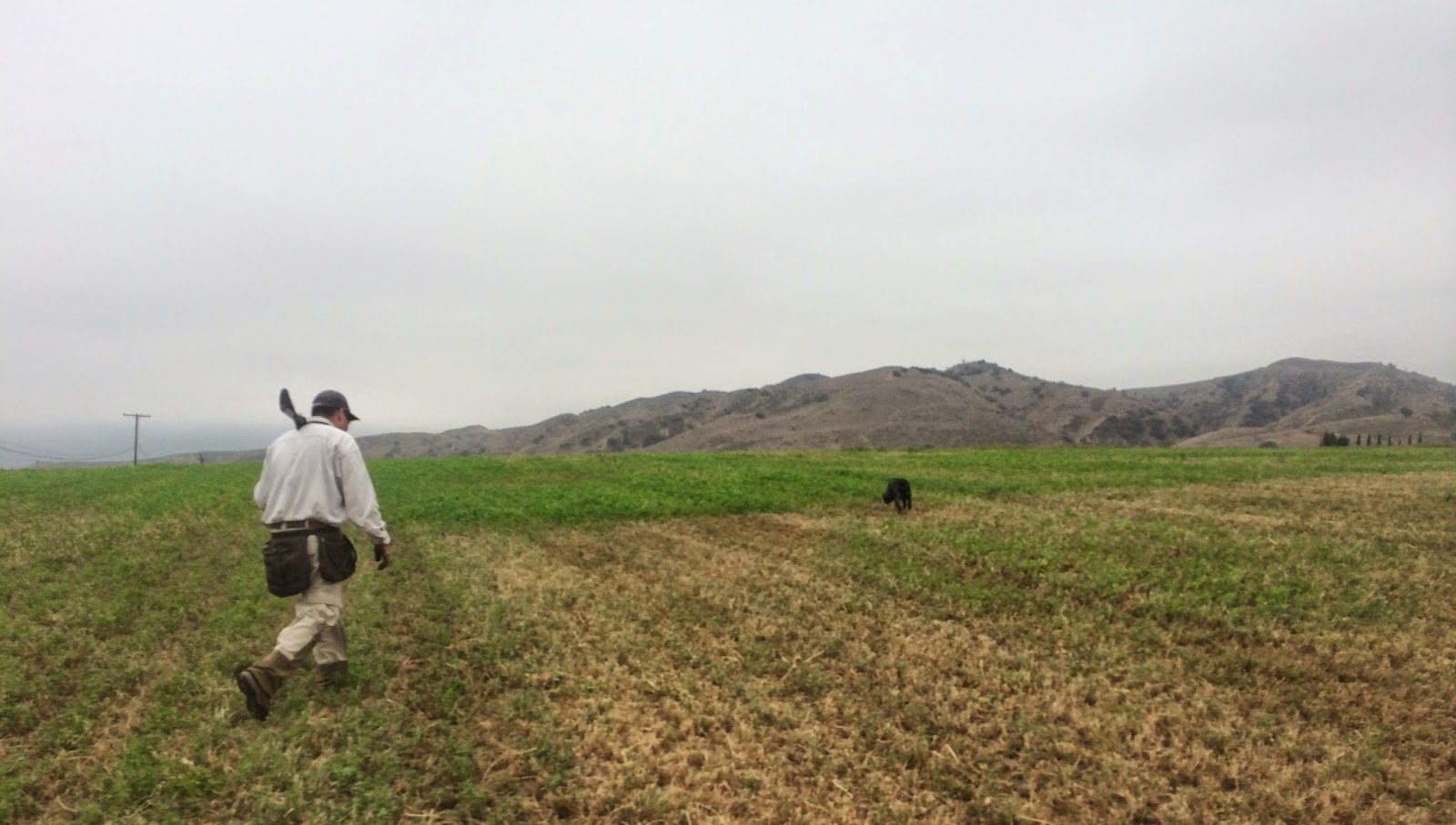 After about two weeks of nonstop heat, the past few days was really the first time we had cooler weather and a bit of a reprieve.  It was then a good time to let the dogs out and put them on some pigeons.  Lulu was left at home as she is in heat.  Arnie was unfortunately lost earlier this summer.  So Bluto, Summer, Fawn and Kaiser would be ran today.  All I can say is Kaiser needs some work.

For the past few weekend, Lou and I have been making preparations for the forthcoming bird season.  Arizona is getting some heavy monsoon rains, so there backcountry roads are going to be ugly.  With plans of getting into some Mearns quail, the Rover needed some much needed love before I start taking it into the wilderness. 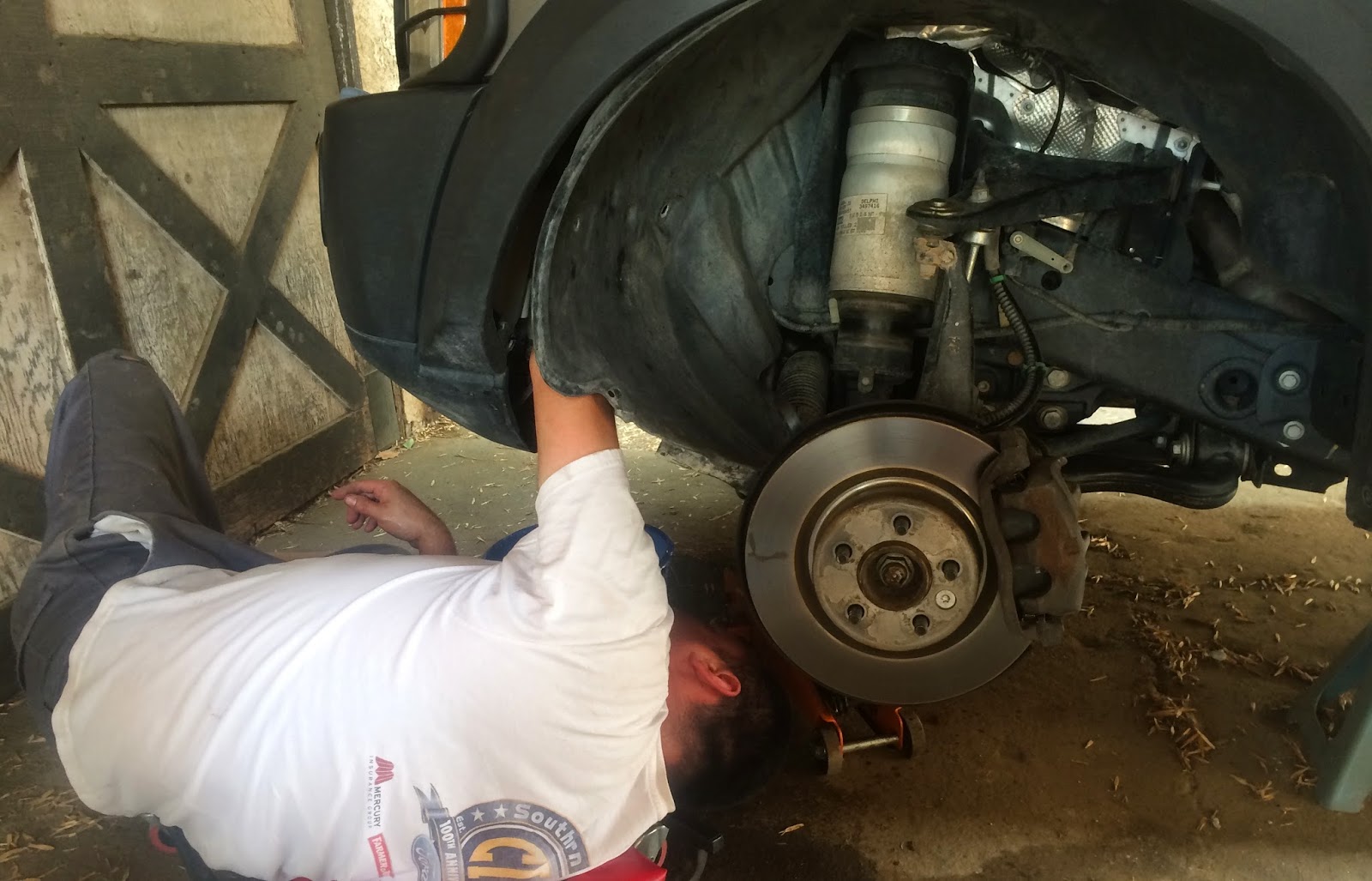 Most were easy enough but when we replaced the windshield pump Lou noticed that my skid plates were in need of reshaping.  While he was pulling off the skid plates, he noticed that it was missing several bolts that secure them.  In Lou's opinion if those plates took another hit, they would have likely be ripped off.  Not only would it be a pain to fix but I could have been driving in the wilderness with the most of the vulnerable parts exposed or even worse having those parts compromised.  My mechanic neither mentioned this to me nor did he choose to fix the plate so he just left the bolts off where the skid plate was no longer flush with the attachment points.  As Lou stated what the hell was I paying these clowns for? 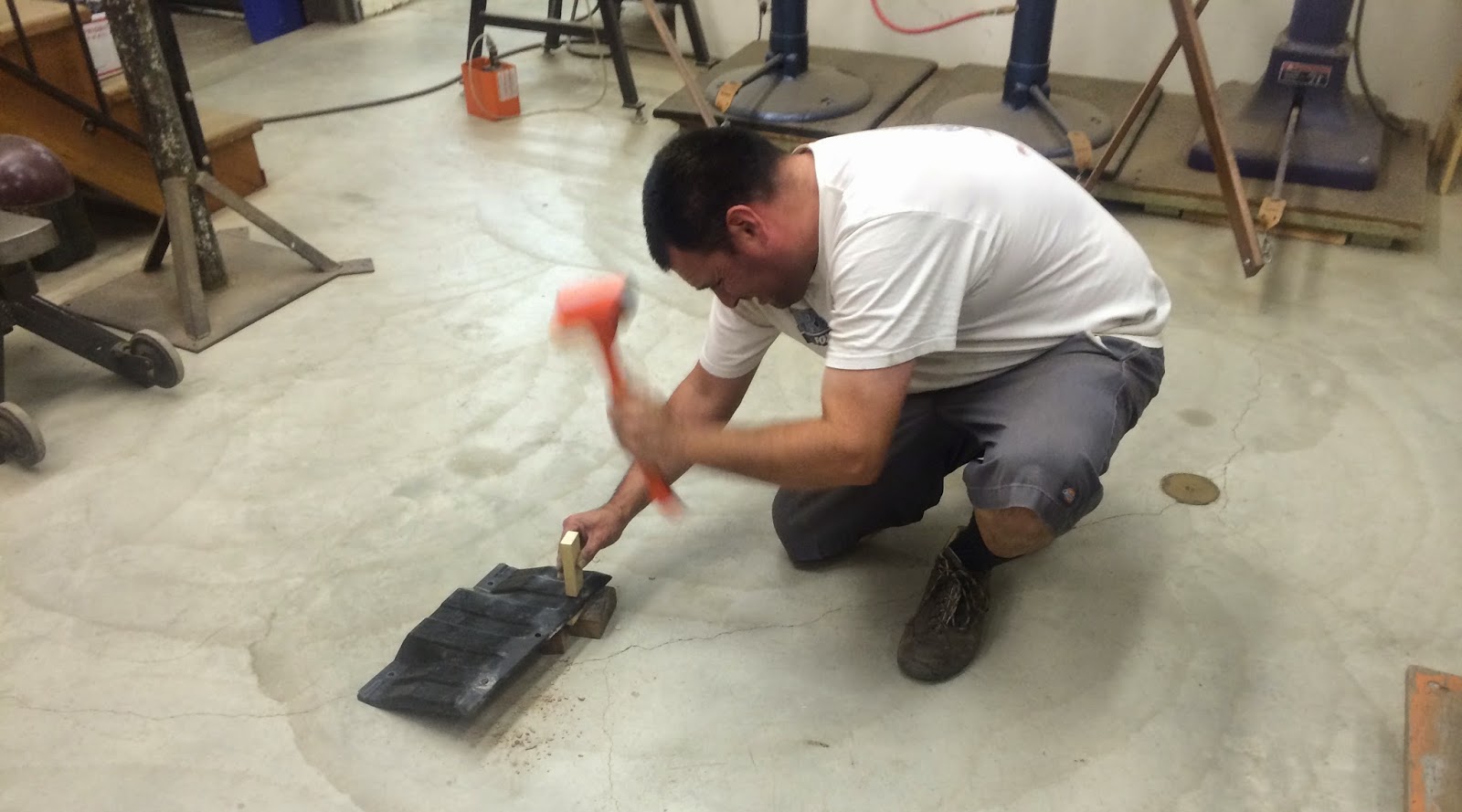 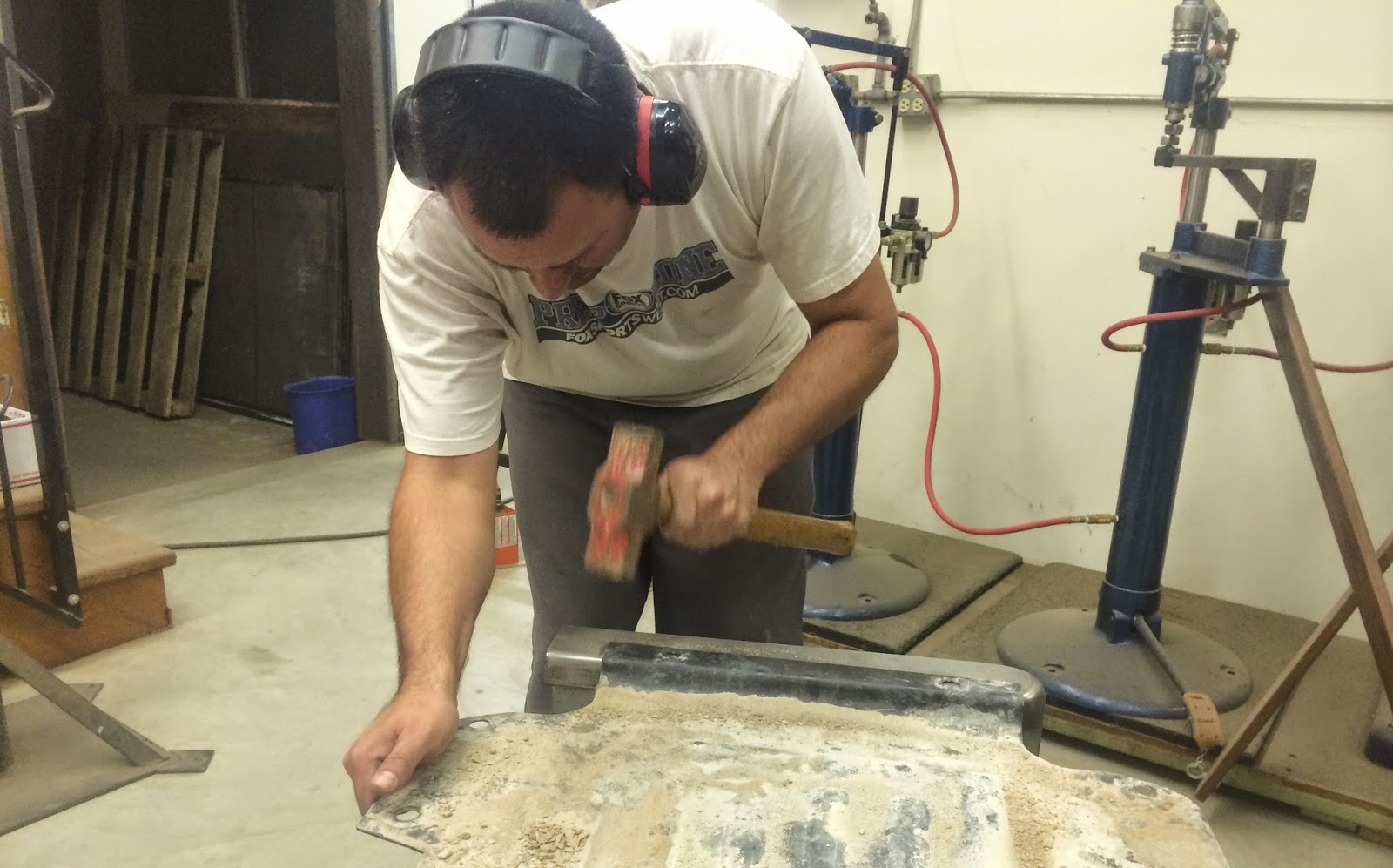 Lou is a restorer by trade so he hammered back into shape the skid plates and realigned one of the tabs that holds the bolts.  The job took him only a few minutes.  The last time my mechanic worked on my Rover the plates were removed anyways, so as Lou stated, why wouldn't he just fix the damn thing.  I've paid that shop a lot over the years so as you can imagine I am not pleased.  Luckily Lou takes pride in what he does and does things right before they cause future problems.  Thanks Louie.
Posted by gourmetsportsman at 7:32 PM