Completes The Cycle From Hell 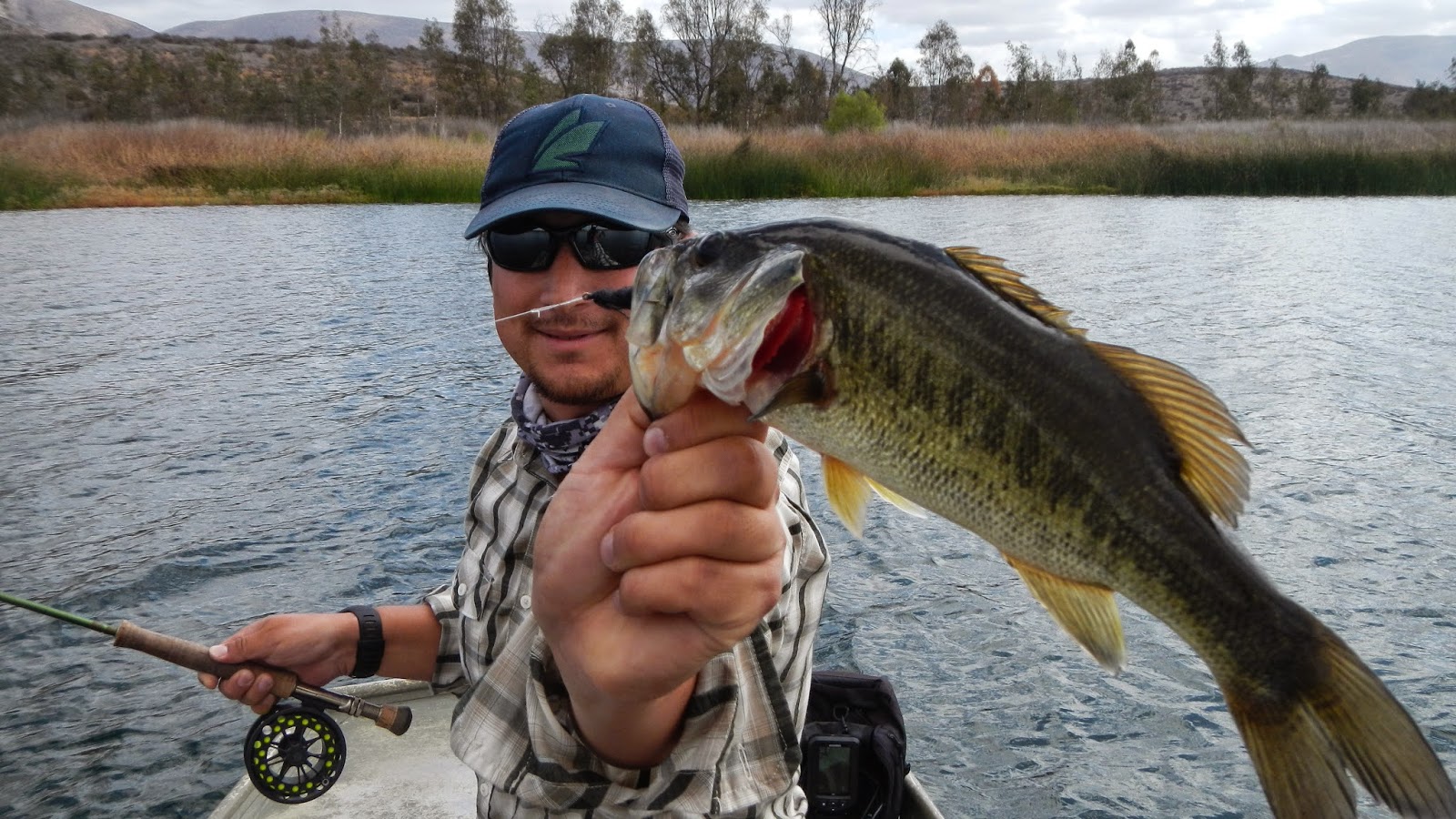 One hour of sleep.  ONE HOUR OF SLEEP.  ONE HOUR OF SLEEP.  That was all I had before Chul arrived at my house to head down south.  This is the last weekend of the season for both Barrett and Otay Lakes.  After hearing good reports of 50 bass day on the fly at Lower Otay and with Barrett's closing weekend sold out, I wanted to see if we could have a good outing at The O.  Unlike Barrett, Otay runs on a first come first serve basis on boat rentals so I wanted to be there early to ensure we got a boat.

The lake opens at 6am and we were there way earlier than that so we were first in line and guaranteed a boat.  When the gate opened we were told that the concession stand that rented boats, they don't show up at earliest until 7am.  As you could imagine we were pissed, we were missing prime topwater hours.  Nothing we could do but cast from shore and wait for the concession stand to open.  I'm sure glad I got out of bed for this!  What kind of jack up system are they running there that boat rentals don't open at the same time?  Are you serous!?  It was not until 7:30am did we finally get a boat and not until past 8 did we finally reach our destination.  After an hour or so we had boils around the boat at least 50 of them.  We casted to them but no fish.  We had a grab here and there but no fish on.  I was confused I was told a few weeks ago the bass were taking shad in the one to two inch range.  The fly fishermen were doing well while the gear guys weren't because they didn't have the lure small enough to mimic the bait. 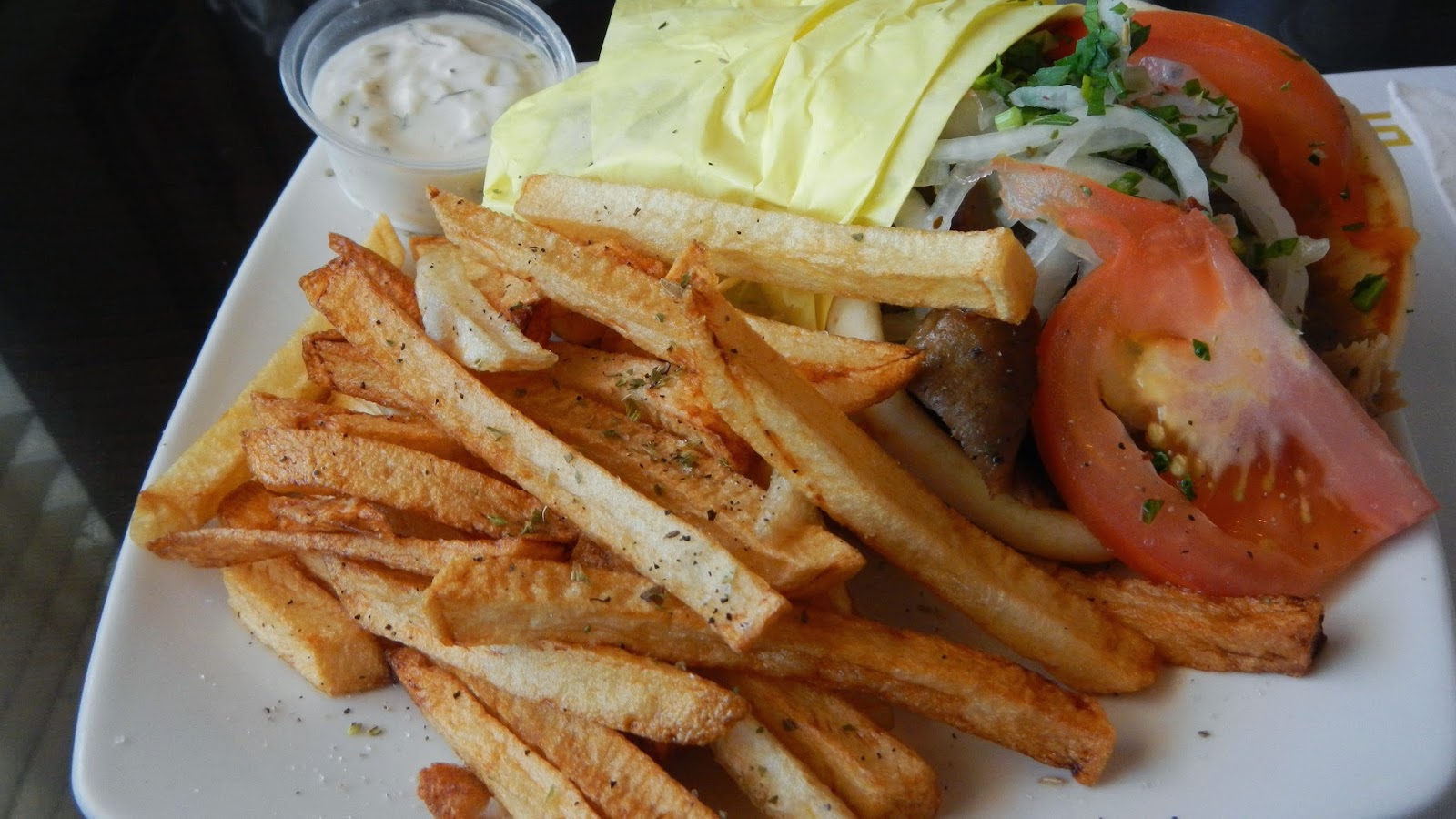 We had small flies on but no really takes.  We fished on and on until Chul finally got the skunk off the boat.  It proved the only fish of the day, not even an impressive one at that.  I brought Chul here for a win since he just came back yesterday from a fishing road trip from hell where anything and everything that could go wrong, did.  Fires, smoke, mudslides, rain, unfishable heavy winds, white cap lakes, lost wallets... An endless supply of misery. He drove to some of the Northern parts of the state only to be disappointed so it was only fitting we drive to the southernmost part of the state to continue that trend.  What a joke.   How the hell did none of those boils take our flies?  Could it have been the recent weather change made the fish finicky?  Or was it the fact the day prior the lake had a tournament and made the fish tight mouthed?  I have no clue.  Even the gear guys were having a rough go at it.  All I knew was by 11 we threw in the towel confused by the whole day.  It was time for a gyro and eye candy from the cute waitress at Zorbas , the only redeemable things of the day.  Had I known it was going to be like this I would have stayed in bed. I'm sure Chul was think the same thing.
Posted by gourmetsportsman at 8:35 PM