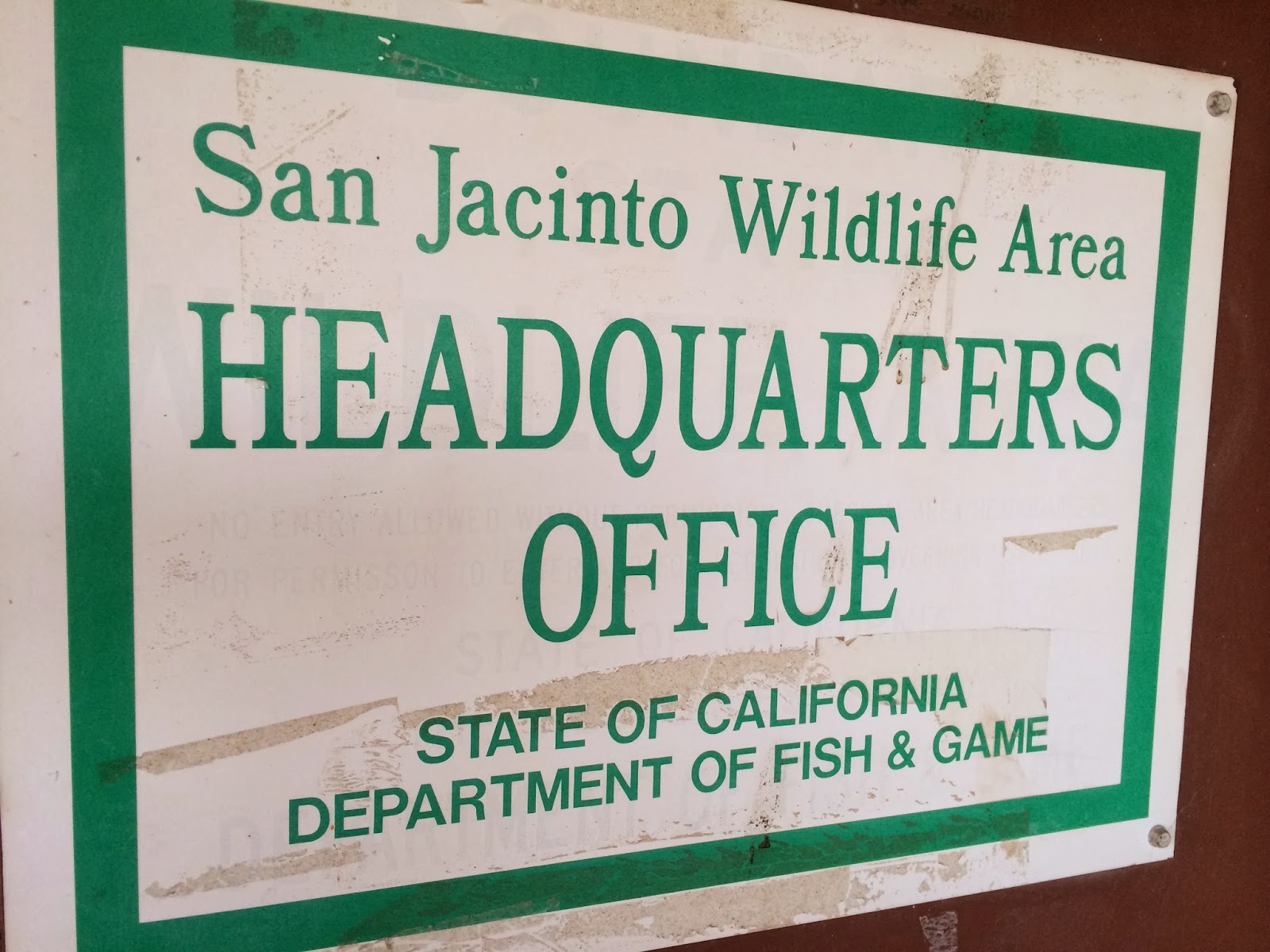 With less than an hour of sleep, I woke up at 1:30am this morning getting ready to head out once again to San Jacinto.  This time though Ed and I would sweatline it in the hopes we'd be able to get drawn for a blind from one of the no shows.  Ed arrived and we were on the road by 2am. 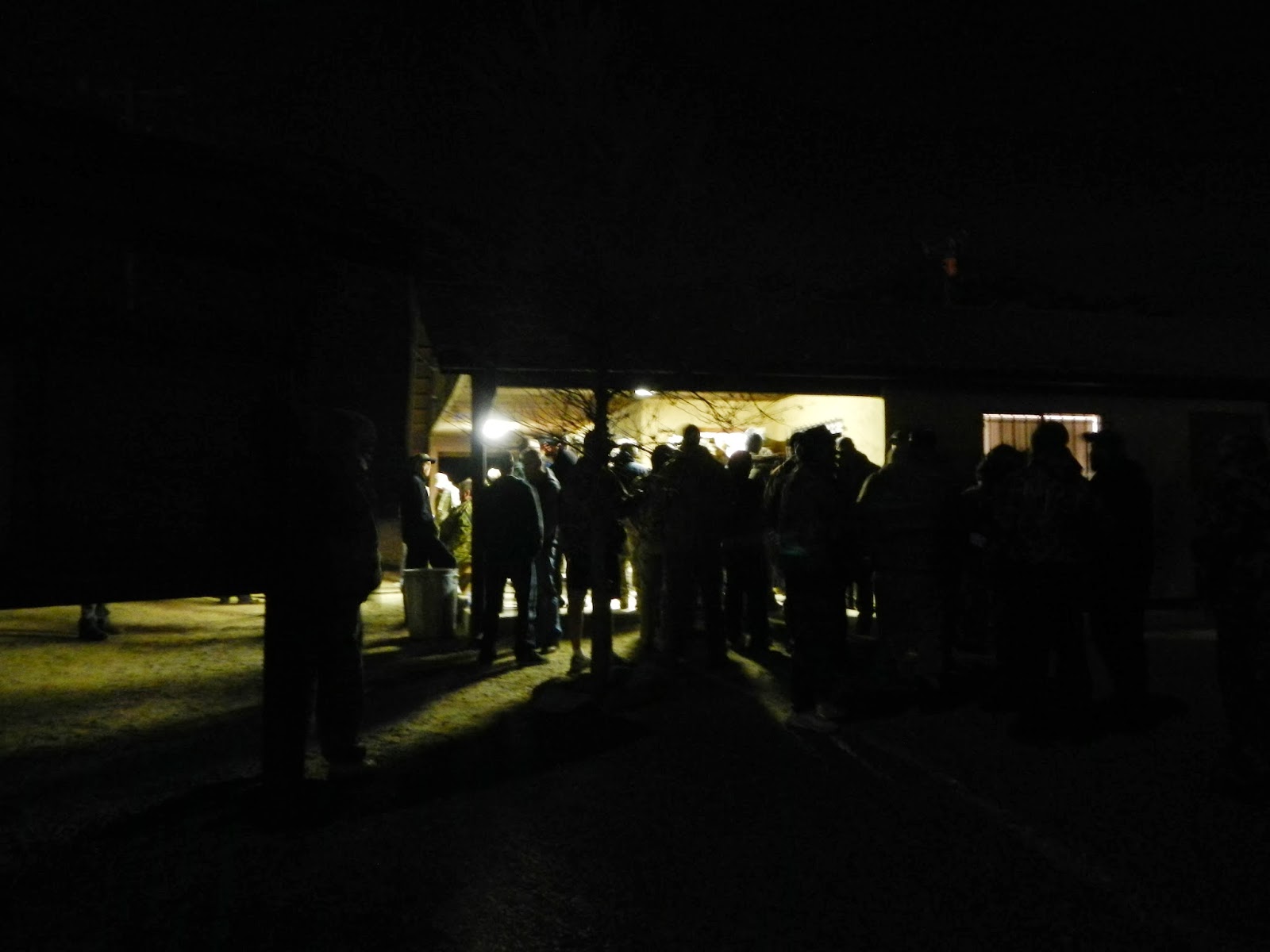 In about an hour we made it to the wildlife area and waited for another hour until all the reservations were processed.  This being the second to last weekend of the season, more than usual number of reservation holders showed up.  I believe 37 out of the 50 reserved blinds showed, a greater average than normal.  We waited for an hour or so for those guys to be processed and hoped we'd be drawn for the remaining 13 empty blinds. 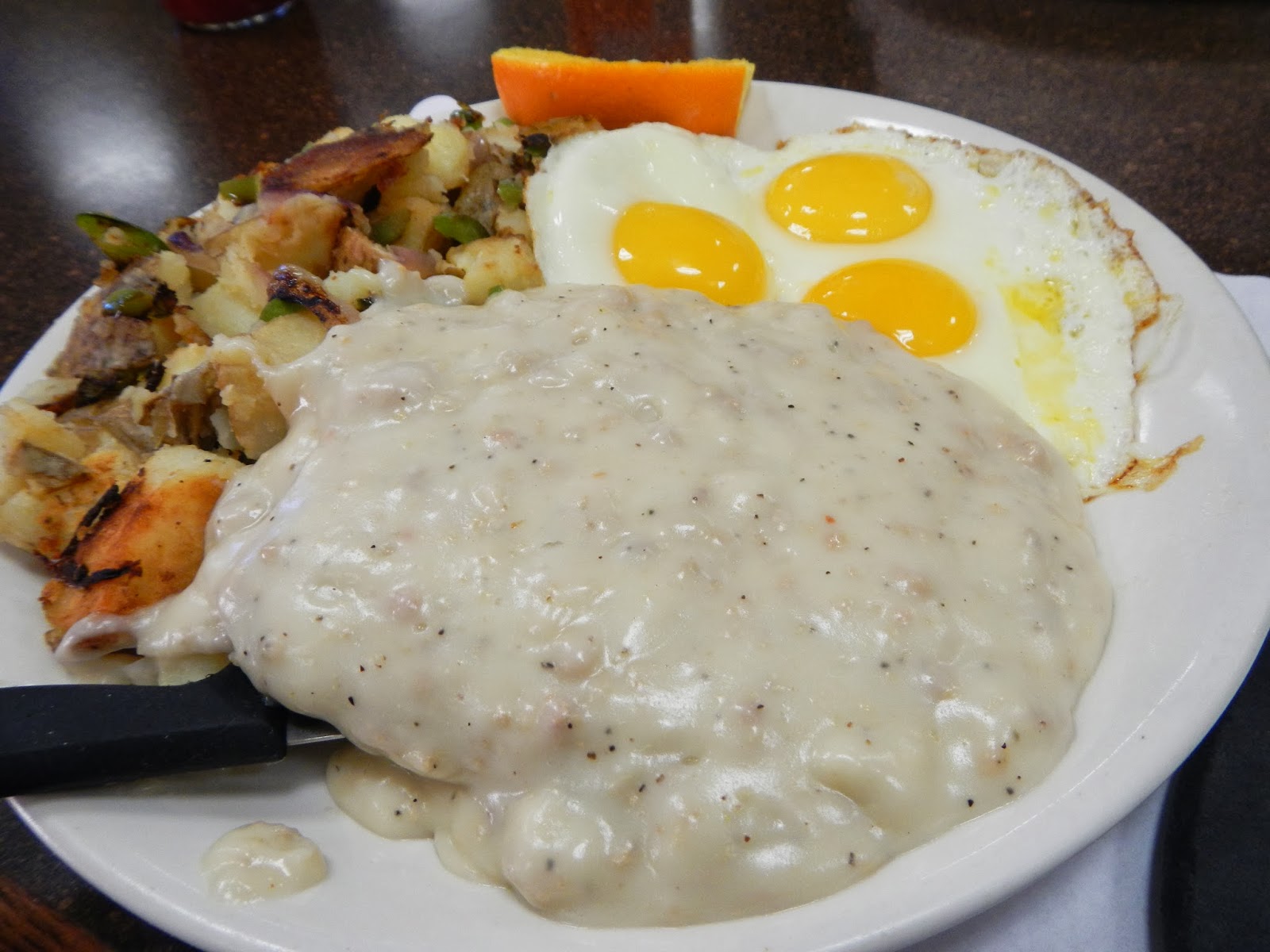 We didn't make the cut unfortunately but Ed's buddy Min did and choose blind W12.  Ed and I would have to hope for a early refill draw.  Name after name was called.  Finally we were called.  20th of maybe 30 or so.  So we wouldn't be expecting a blind anytime soon.  By this time it was 5:30am so I returned to the Rover and slept in the front seat for another hour or so.  When I woke around 7, I figured hunters wouldn't be leaving their blinds for at least another hour or more and suggested we head back into town and get a bite to eat.  We headed to Harry's Café for a less than impressive but adequate gut busting breakfast.  Chicken fried steak and eggs for me, enough calories to hold me over for a week. 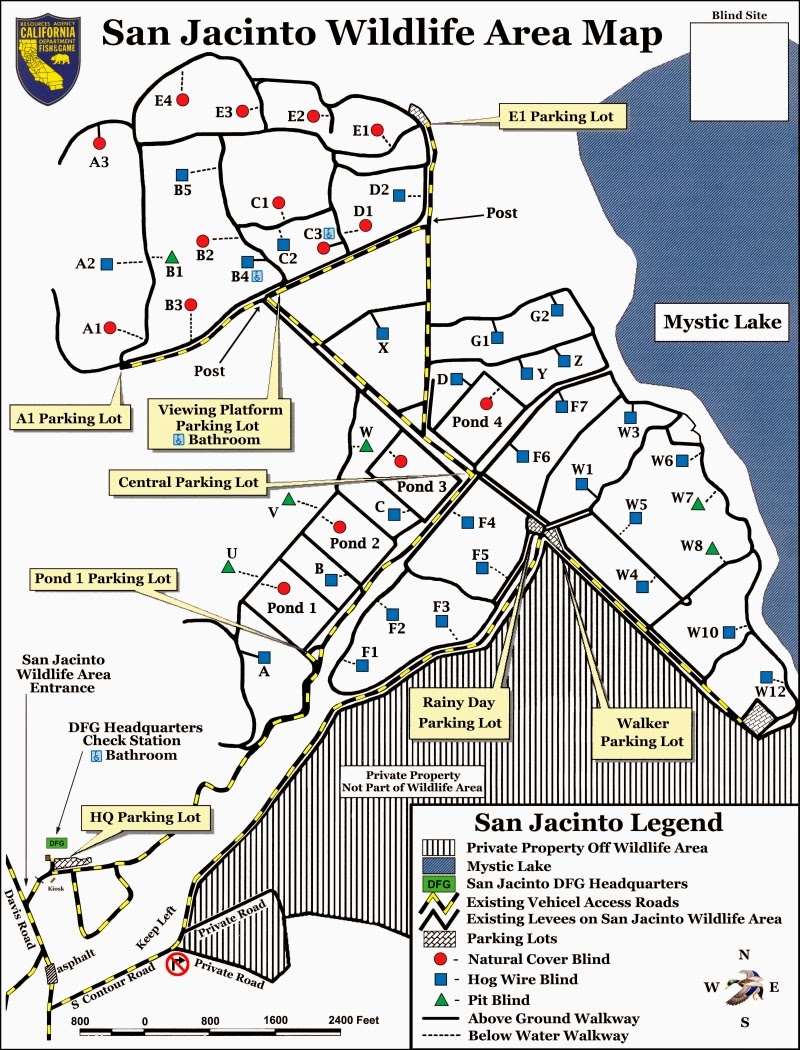 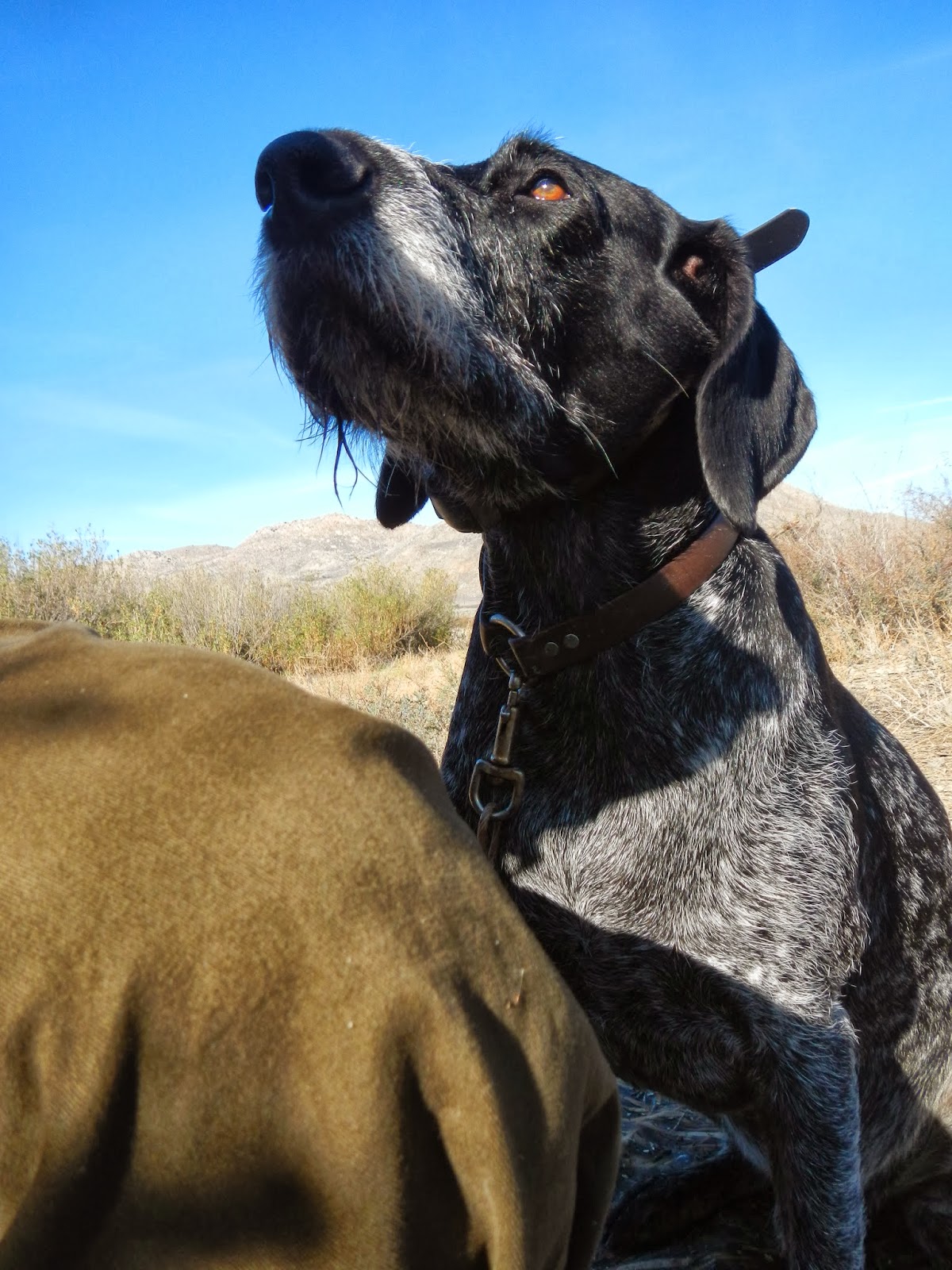 After finishing our meals, we headed back to the office.  D1 had been refilled and A1 was now available.  No one ahead of us seemed to want it.  Refill number 19, the guy ahead of us debated whether he wanted it.  Since this blind is deep and really only shoots well in the morning and without a dog he choose to pass.  Ed and I debated whether we wanted it or not.  I figured we should take it.  Being very close to the end of the refill order, any "good" blind would be taken once it became available.  So we'd be waiting for a long time.  The mentality of both of us was it's better to be miserable at the blind with a slim chance at birds than waiting at the office being miserable with no chance at all for birds.﻿ 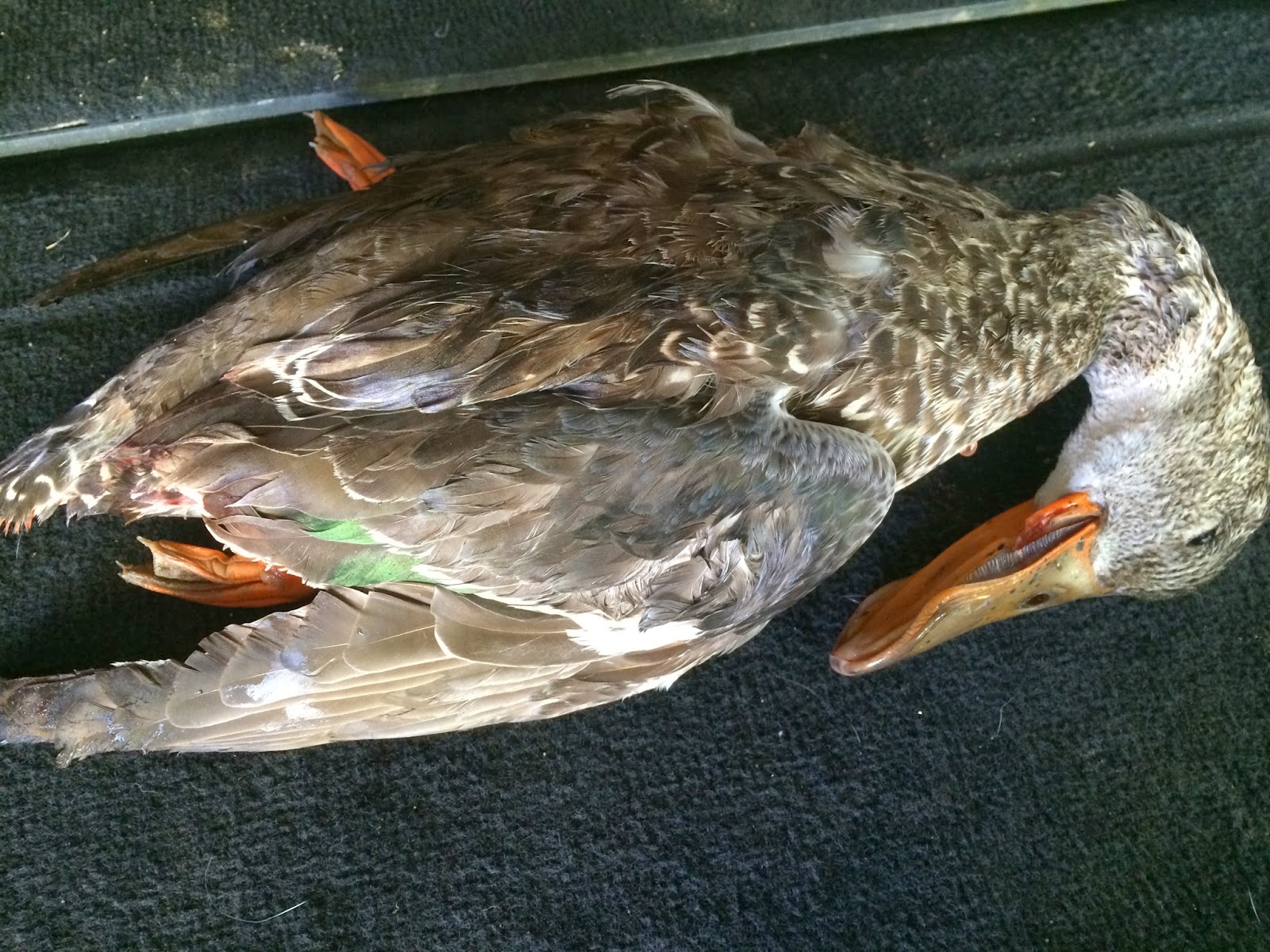 As we made our way to the same blind we hunted last timed, Ed who started a few minutes ahead of me saw three teal fly into the brush in the corner.  After we dropped our stuff at the blind we made our way to jump shoot these teal.  Ed would make his way at the other edge and I'd send the dog in to flush the birds out.  The birds flushed out.  At first it was just coots.  Then within the coots the three teals flew out.  Since I was staring directly in the sun and with coots among them it didn't register until too late that those were the birds we wanted!  Once it dawned on me they we out of range.  What a fool.   That proved to be our only chance for the next hours and we gave up at noon.  At the parking lot,  I let Kaiser run around and he ended up finding a dead hen spoonie, either thrown away from a hunter or a bird that managed to fly away a hunter's gun before expiring. 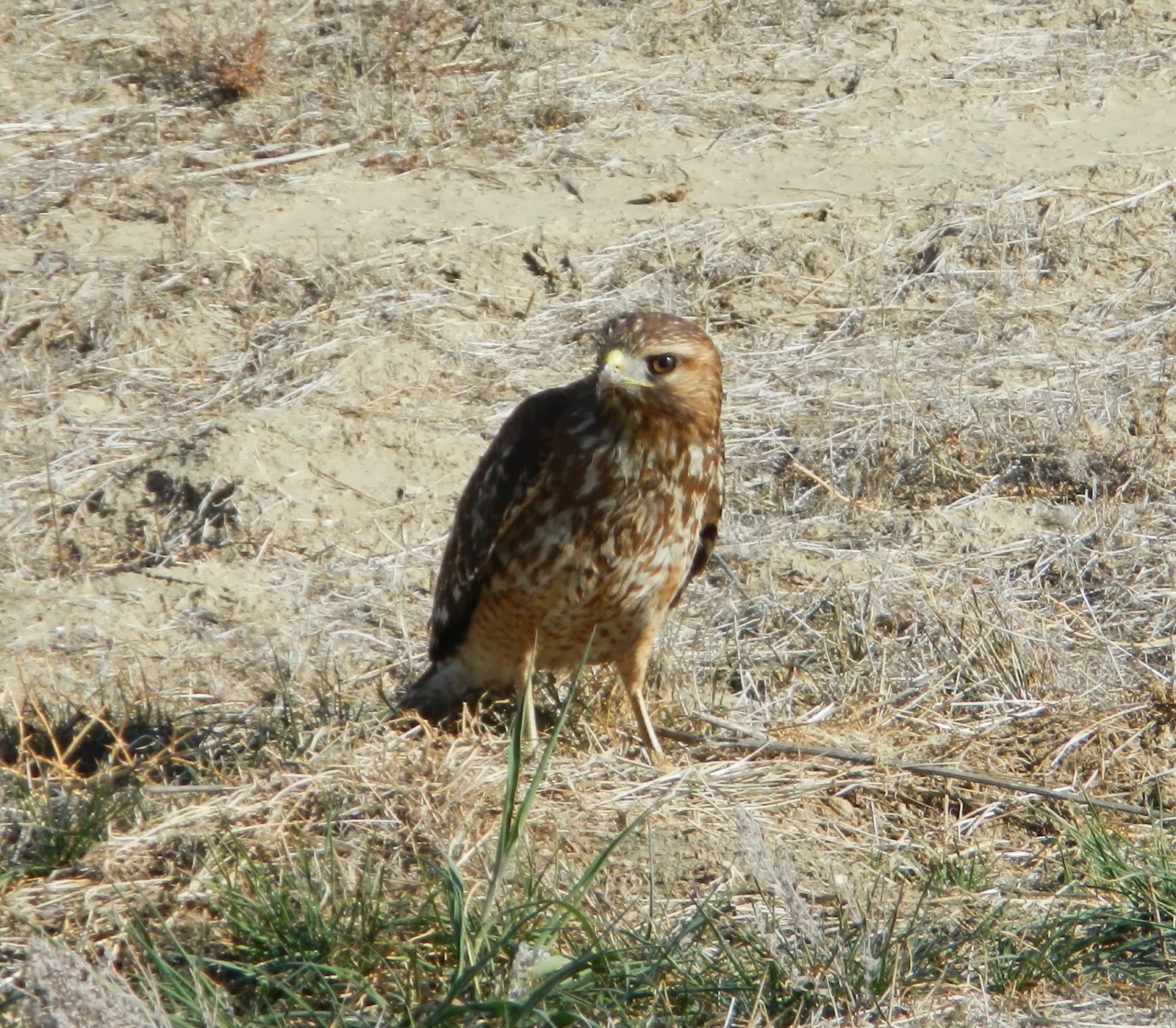 Arriving at the office, we saw Min waiting to refill at another blind.  As we chatted, he let us know he managed only a hen greenwing teal.  Others began filtering in from their blinds and from what we saw they only had a teal or spoonie as they entered to report.  Looks like most everyone was having a rough time so we weren't the only ones.  We debated on whether to stay and re-refill but at 15th in line we chose against it.  It was too brutal.  With little to no birds flying and with temps around 80, knowing when to quit is valuable characteristic trait.  This was Ed's last hurray for the year.  For me, with one weekend left in the season I'll try to make it out to the Sierras for one last attempt to get this bad taste in my mouth.
Posted by gourmetsportsman at 7:10 PM