Nothing But Frustration At MVL

﻿
The only thing not rising today were the fish.  The mercury was rising.  Our blood pressures were rising.  My frustration level was rising.  First its the middle of January and it's 90 degrees out.  I had my fan on last night as I slept.  While I don't want Minnesota winters, I do want it at least feel like a winter.  I hadn't sweated this much fishing since the summer.
Nothing went our way.  We fished for a couple hours trying to get one of the bruiser bass or monster bluegill to take.  None would give us the time of day.  With all this hot weather we were unsure whether this fish were staging up for an early spawn or if they were just trying to tease us.   After a couple hours of mindless casting and stripping we gave up on the bass and tried our luck on the stock trout.  Chul and Ben fished for stockers last Friday and found them at a corner of the lake.  As there were two boats moored there, the fish must have not moved.  We anchored to the very left of them and started to fish.  Both Chul and I got bumps but failed to connect.  While we were fishing a boat cruises up to us, given his course it looked like he was about to cruise over our fishing hole and lines.  I thought to myself that no one could be that stupid and inconsiderate.  He'll turn and go around us.  Nope.  He cruised right over our lines spooking all the fish that were starting to bite.  He anchors right next to us.  If it were for the fact that he had two young daughters with him, he may have gotten an earful from me. 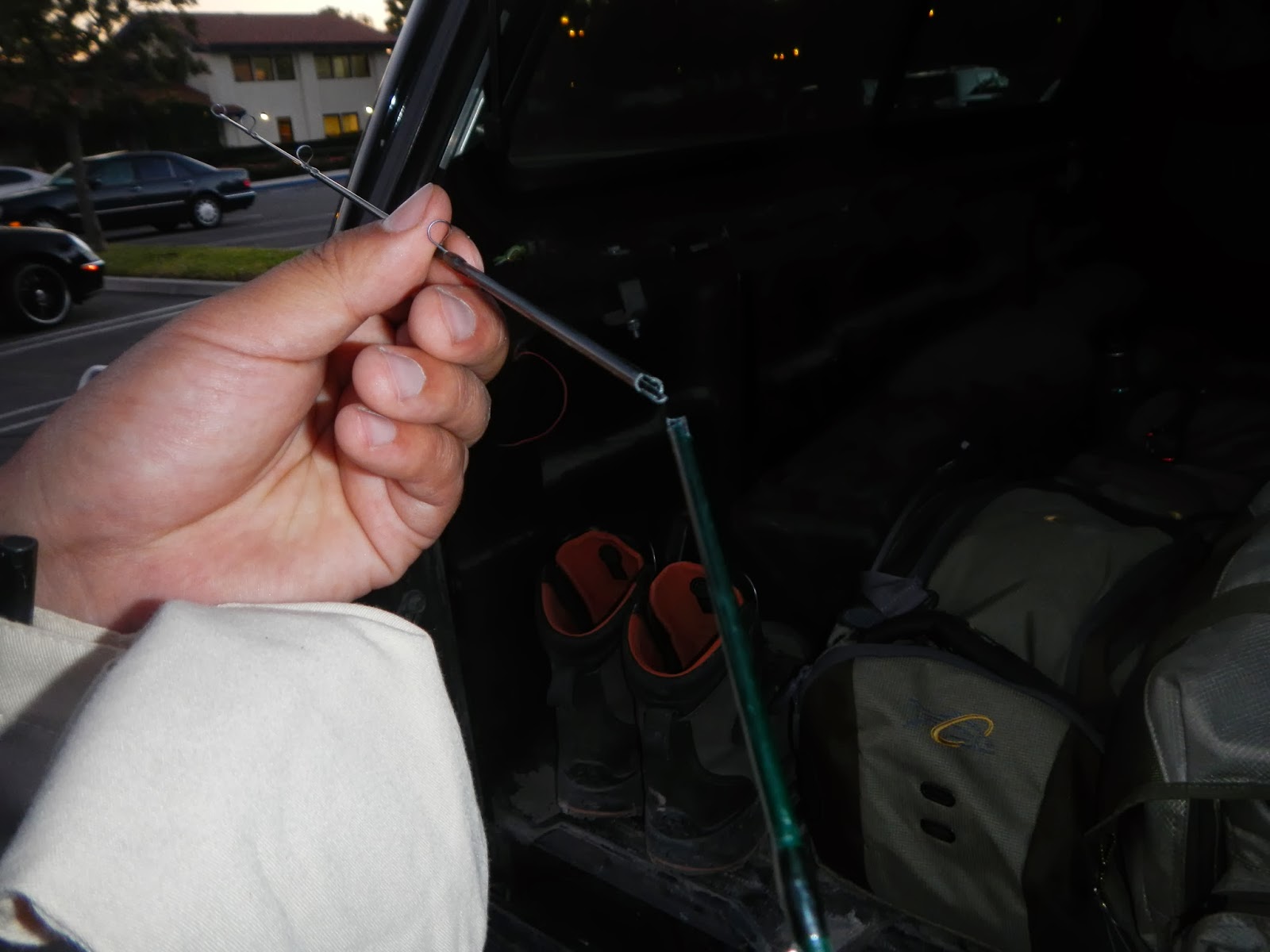 With my blood pressure now at critical levels, my casting, my fish striking, my patience were all suffering.  For the next hour or so I had to be stuck near a guy that I wanted to cuss out and watch him and his girls catch fish after fish on powerbait.  If it wasn't bad enough he had to poach our spot now I had to watch him catch fish there too.  There apparently is no such thing as karma.  To cap the day off Chul mysteriously broke his Winston 6 weight.  He didn't even know it was snapped until he started stripping some line in and saw his tip was missing. 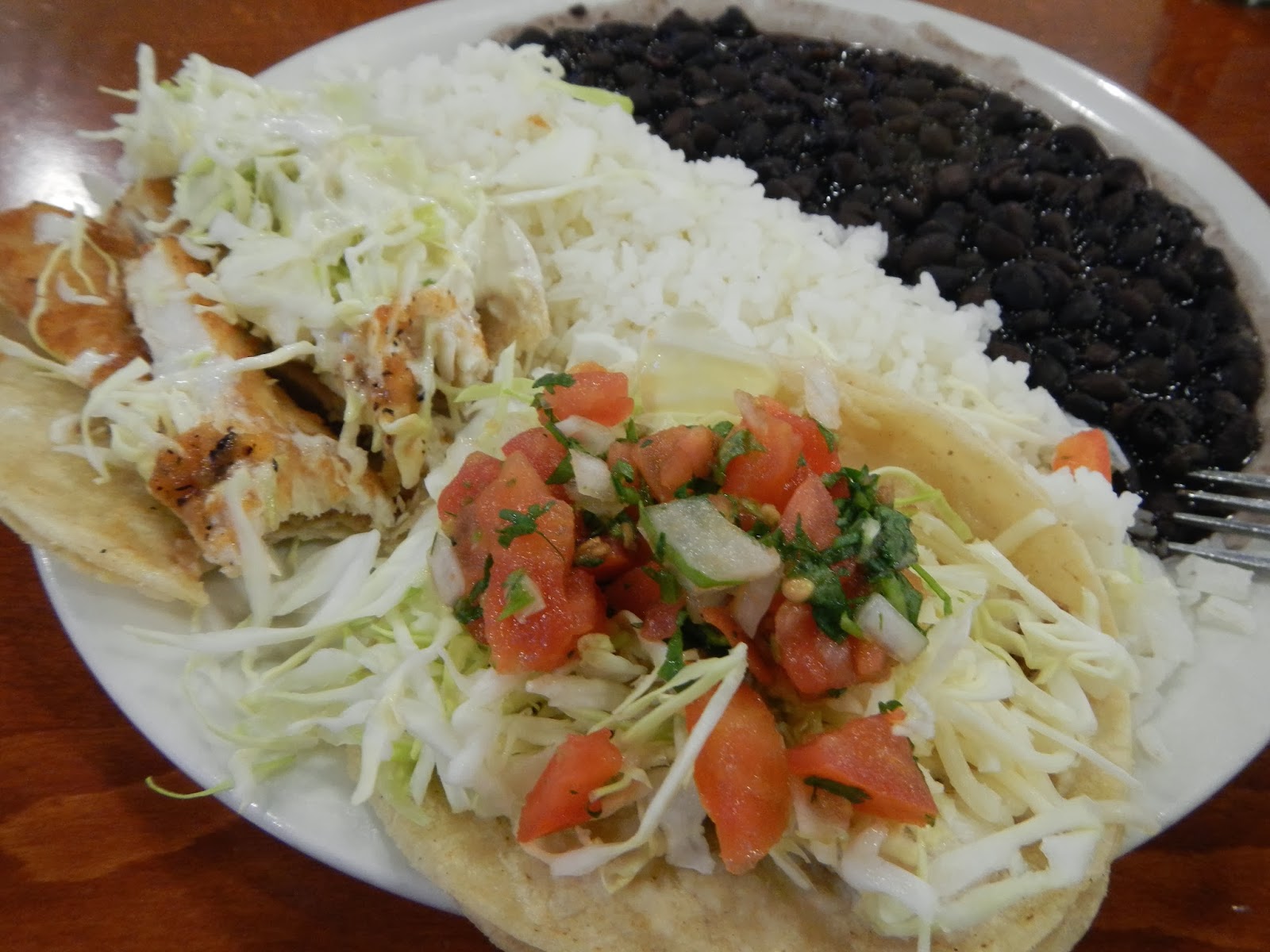 Other than a day or two last year, Mission Viejo had been fishing poorly.  It has continued to the new year.  We don't intend on returning anytime soon.
Posted by gourmetsportsman at 8:31 PM