Dec.24
JPF. No birds seen or heard. Usually a great spot, JPF failed to give us any birds. I thought given the wet season this place should have been crawling with birds. Ed had never taken a quail and I was hoping to get him his first one here. I was wrong. 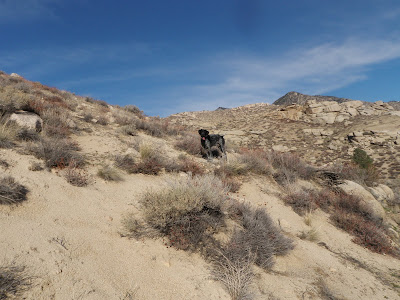 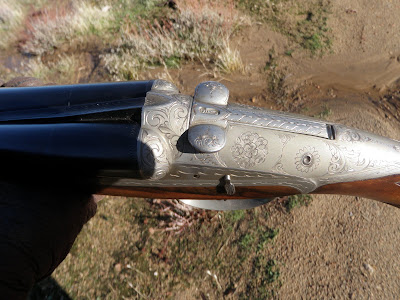 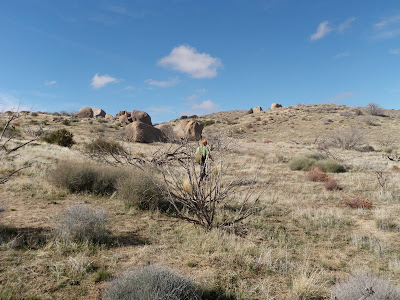 Foretunately our Wister hunt was much better than our previous hunts. Birds were definately moving. We saw several hundred of all types, pintails, widegon, gadwalls, teals, spoonies, and snows.

Ed took three greenwinged teals, I took my first Gadwall. I took a drake greenwing but when I went to retreive it I got stuck in the mud and the bird managed to make it up the bank and hide. I took 24 shots and it was not until the last two shots where I was able to connect. Both shts were pretty fanatastic shots. I missed all the easy ones. 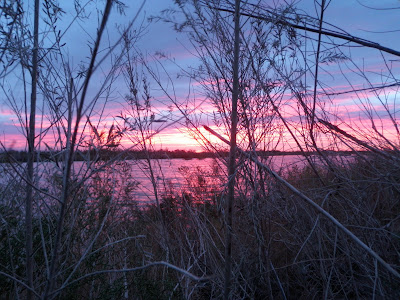 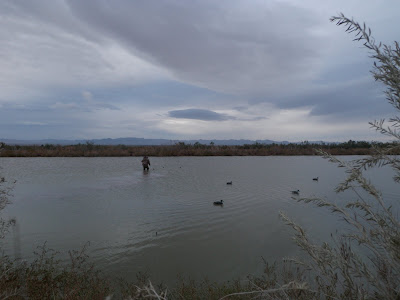 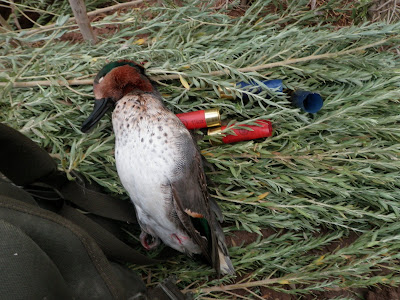 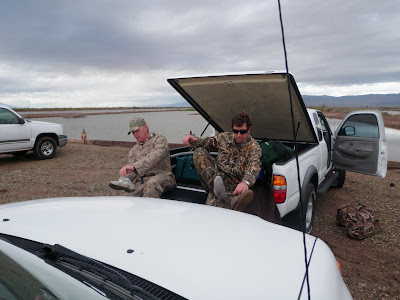 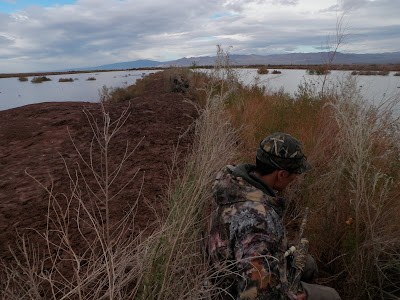 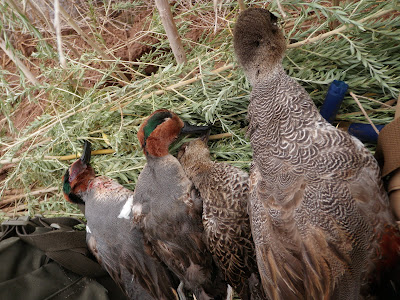 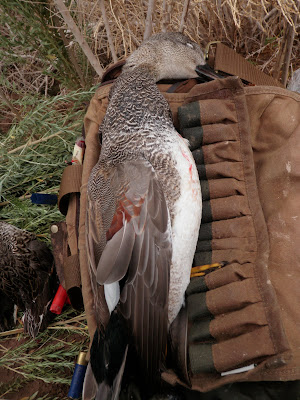 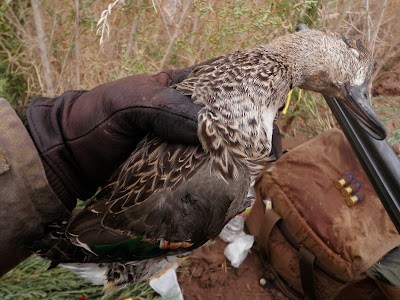 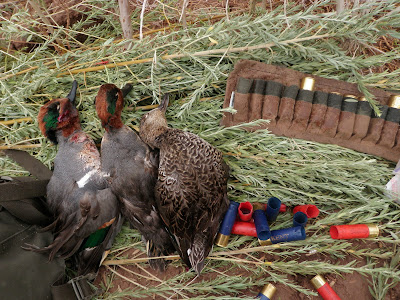 Dec. 29 CBF
I promised Ed I would get him his first quail. I took him to an area that always produces birds in a wet season. This day was no different. The first area 871Plot we managed to flush 30 birds, unforetuantely the area was so thick it was hard to get a bead on them. i decided to move to CBF and once we got out of the car 20 birds flushed. we chased and I managed to take one bird with my Darne. This was the first bird I ever taken with the double. Kaiser went to reteive it and the bird ran on him. The bird ran under a tree and Kaiser lost him.
Ed then had a shot a hit it right in the behind. Feathers flew everywhere. It hit the ground hard. Given how the bird tumbled I taught it should have been an easy retrieve. But just like the other bird, this quail was nowhere near it fell. Kaiser could not find the scent to track it. I was pissed. Eventually we managed to flush a covey of 50+ in one of the draws. Unforetuantely I am not used to the left sided safety on the Darne. Its slow to manipulate. By the time I take the safety off the birds are out of range. Since we were in the draw and the birds flushed out to the flats I could not determine where they landed. We got out of the draw and tried to locate them. Ed managed one. His first ever quail. I came home with a donut. Its been a long time since I ever been skunked on quail. This year (which is a good year) its happened to me twice. 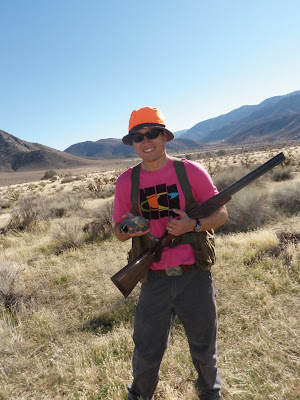 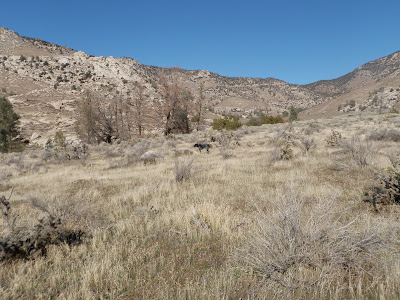 Posted by gourmetsportsman at 7:53 PM