Jan. 20
RR51
Met up with Lou late around 1pm. After a quick scout of the area, we ate lunch. Thinking it would be best to hunt apart due to one of Lou's aggressive dog, we split up. The area looked good. All I managed was one flush near the creek. I hit it with the R13 and it landed in the dense stuff surrounding the creek. I didn't manage to mark it well and since it was a wild flush neither did Kaiser. He searched very hard for it but without any luck. It may have landed in the creek and was flushed away. 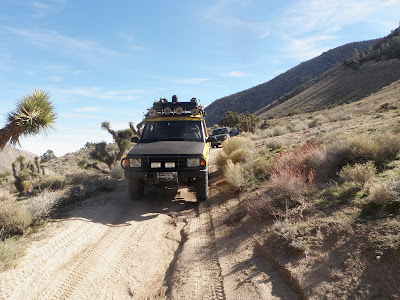 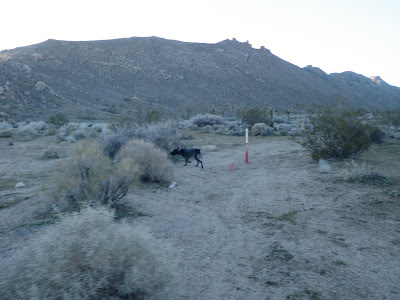 Jan. 21
Mike's Honey Hole. South Side
Finally found Mike's honey hole. Its been a few years since Mike's been talking about this area. I finally got some good directions from him on how to get to this area. This place is absolutely gorgeous. I found many shells and signs of birds but could not locate them. Since it is late season I decided rather than scout I needed to get the dog on birds and headed to CBF where I knew for a fact I could find birds. 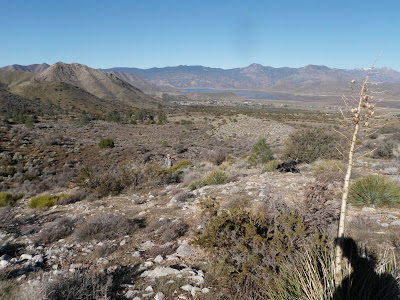 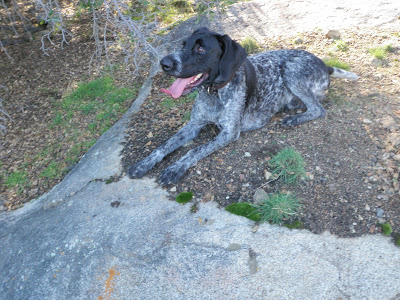 CBF.
I let Kaiser run big. He managed to go on point 50 yards ahead of us. The birds repositioned causing Kaiser to do the same. After he repointed, moments later the birds flushed wild. Two flushed left and one flushed right. I was at least 40 yards away. I took the crossing shot to the right with my full choke. Nailed him and it fell to the ground. I called Kaiser over and told him to hunt dead. He managed to find it and it ran on him. After a recreation of the "Rocky" chicken scene, Kaiser had the bid in mouth and to my hand.
We moved one and managed to flush another 10 in total. We took two more before heading back to the car. After a short respite, we decided to hit another draw. I took 3 more and lost one. we could have found it but we were running short on light. In fact if we had 30 more minutes of daylight I'm positive I would have limited out.
What is funny is that I made all the hard shots this day. I missed all the easy ones. I guess that is what hunting is all about. I missed all the close shots mainly because the safety is slow awkward and slow.
I intend on going back in a few days to finish off the season. 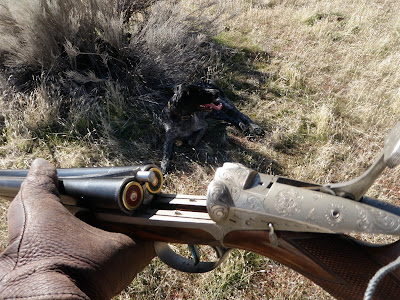 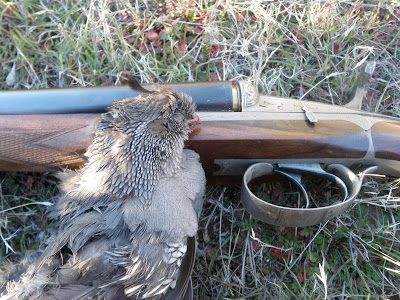 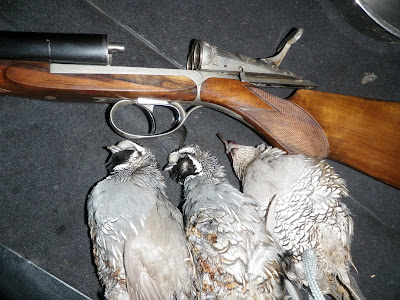 Posted by gourmetsportsman at 11:39 AM