Should Have Been Here Last Week... 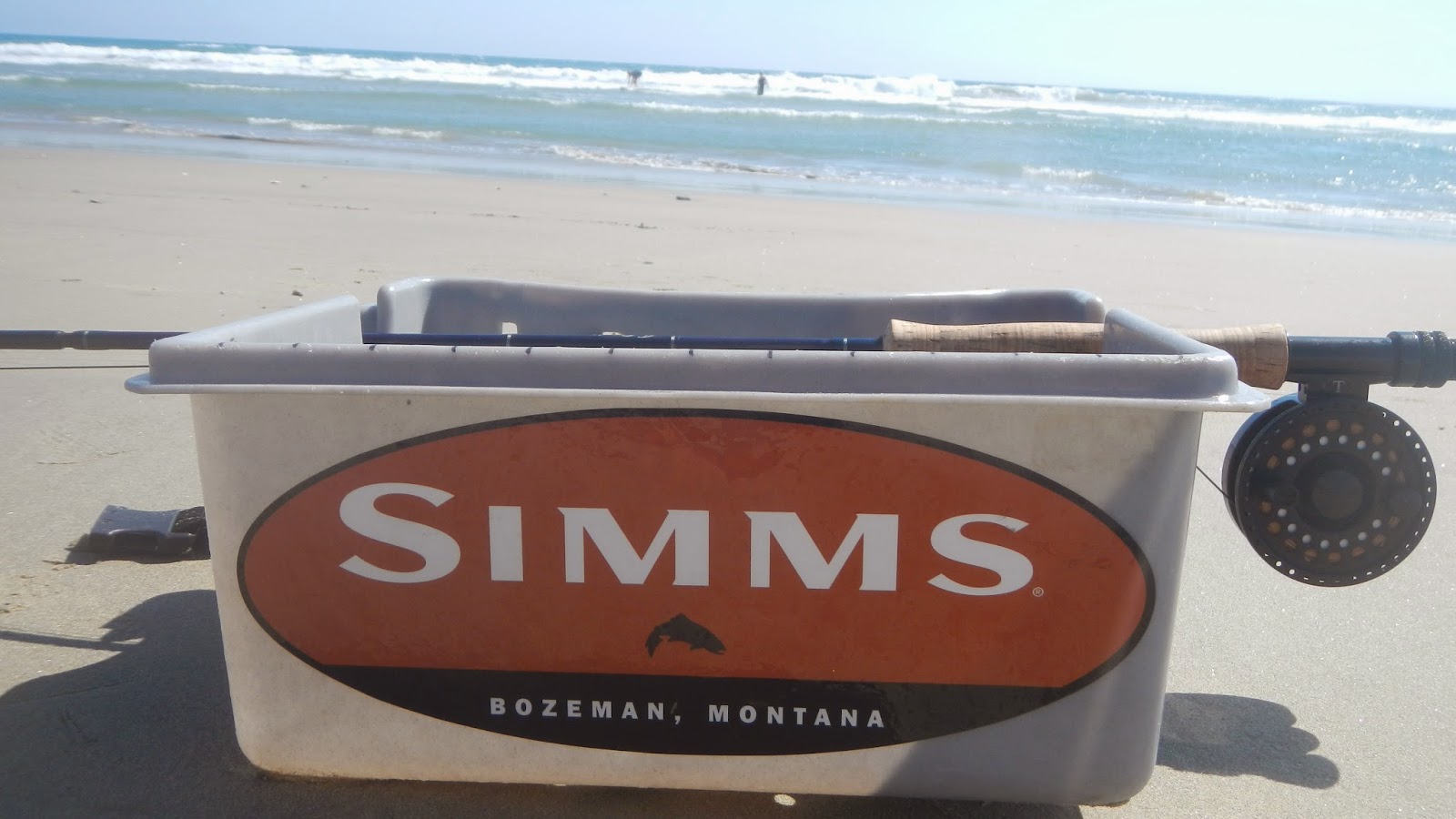 In the early 2000s I spent a lot of time fly fishing the surf, eventually I grew bored with it and moved on like most in the scene.  But I needed to feel the tug of a fish today and with reports of corbina being taken with regularity last week, I finally motivated myself to get out and try my luck.   A number of corbina were spotted throughout the two hours of fishing this afternoon but none were willing.  Winds, crowds, and quick sets between choppy waves made catching one of these elusive fish problematic.  Today only confirmed to me why I dislike this type of fishing and why I gave it up a decade ago.  Despite that, if I go back out I'll have to go out early in the morning so I can avoid the circus and winds to improve my chances.

Posted by gourmetsportsman at 8:18 PM