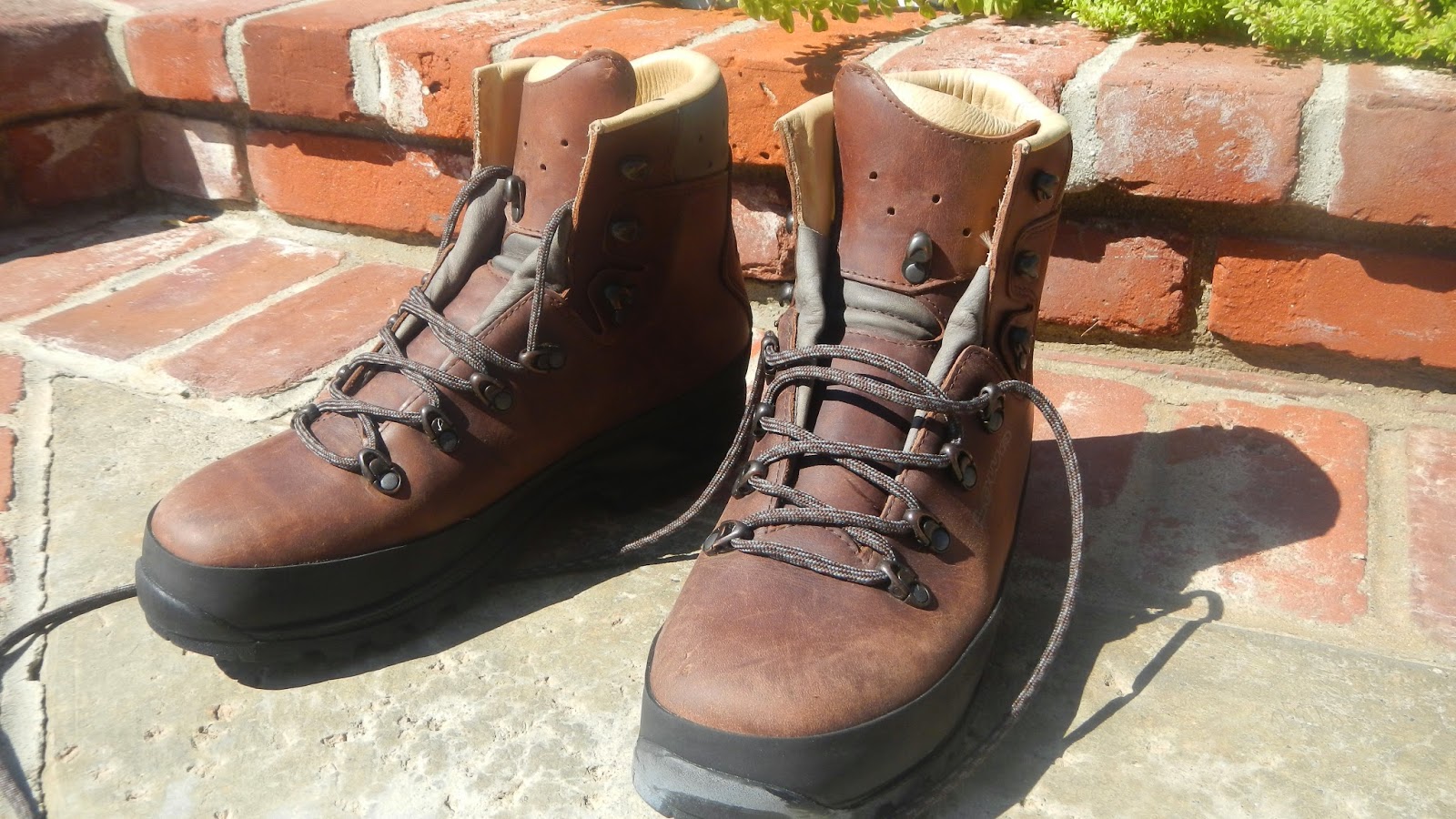 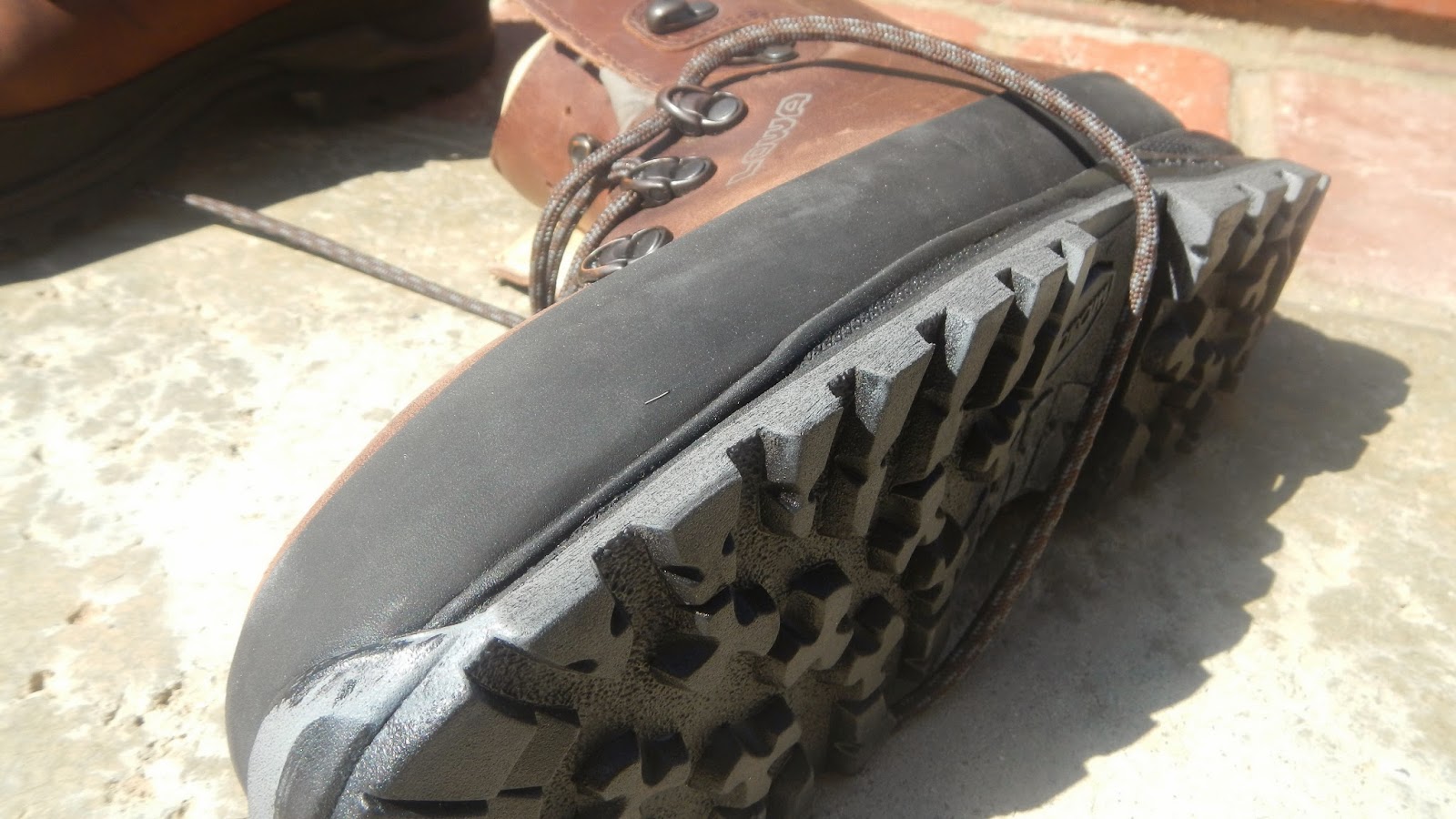 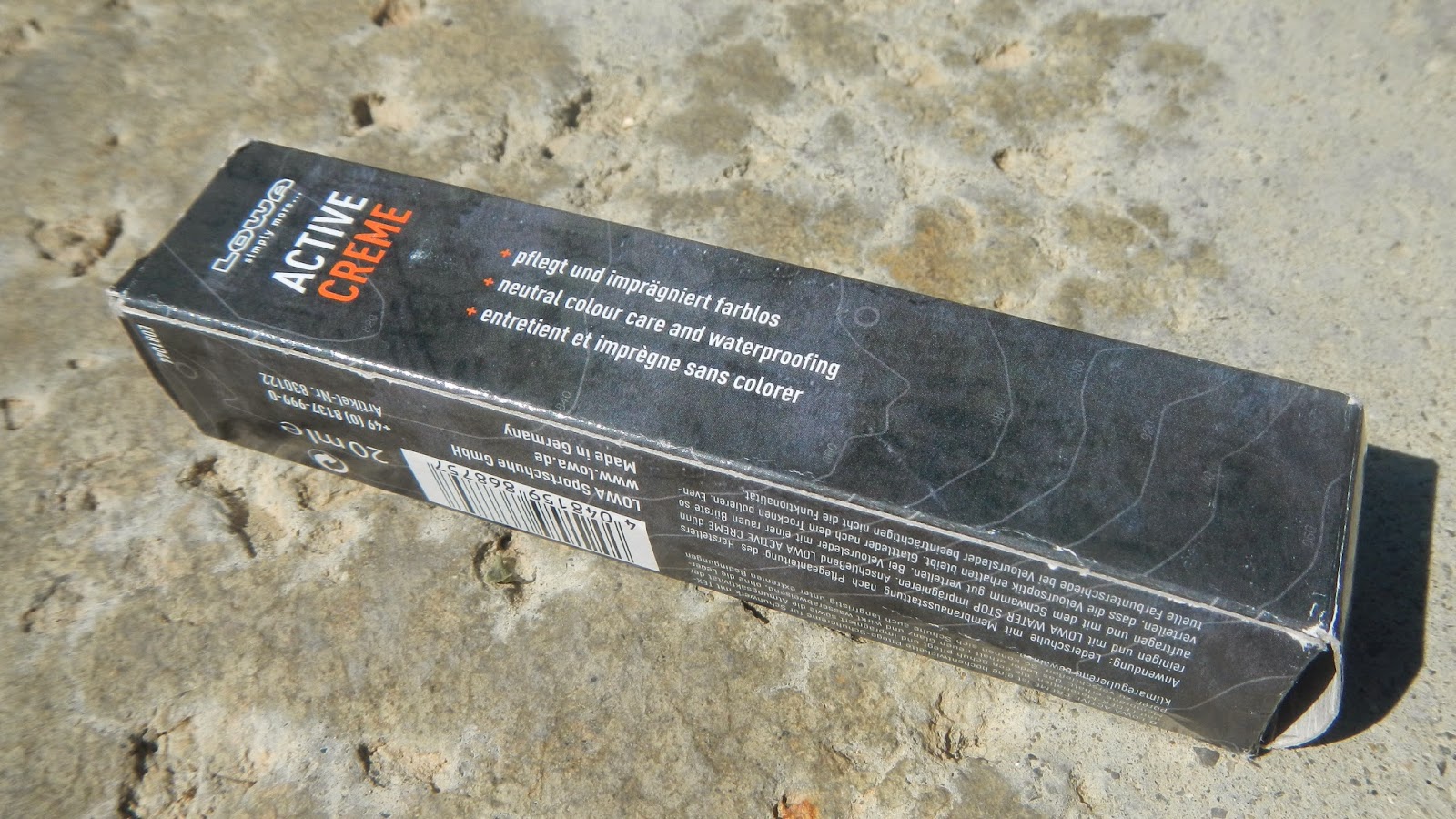 Included also was a vial of Lowa active creme.  The boots are now as good as new.  Not bad for $85.
Posted by gourmetsportsman at 10:30 AM