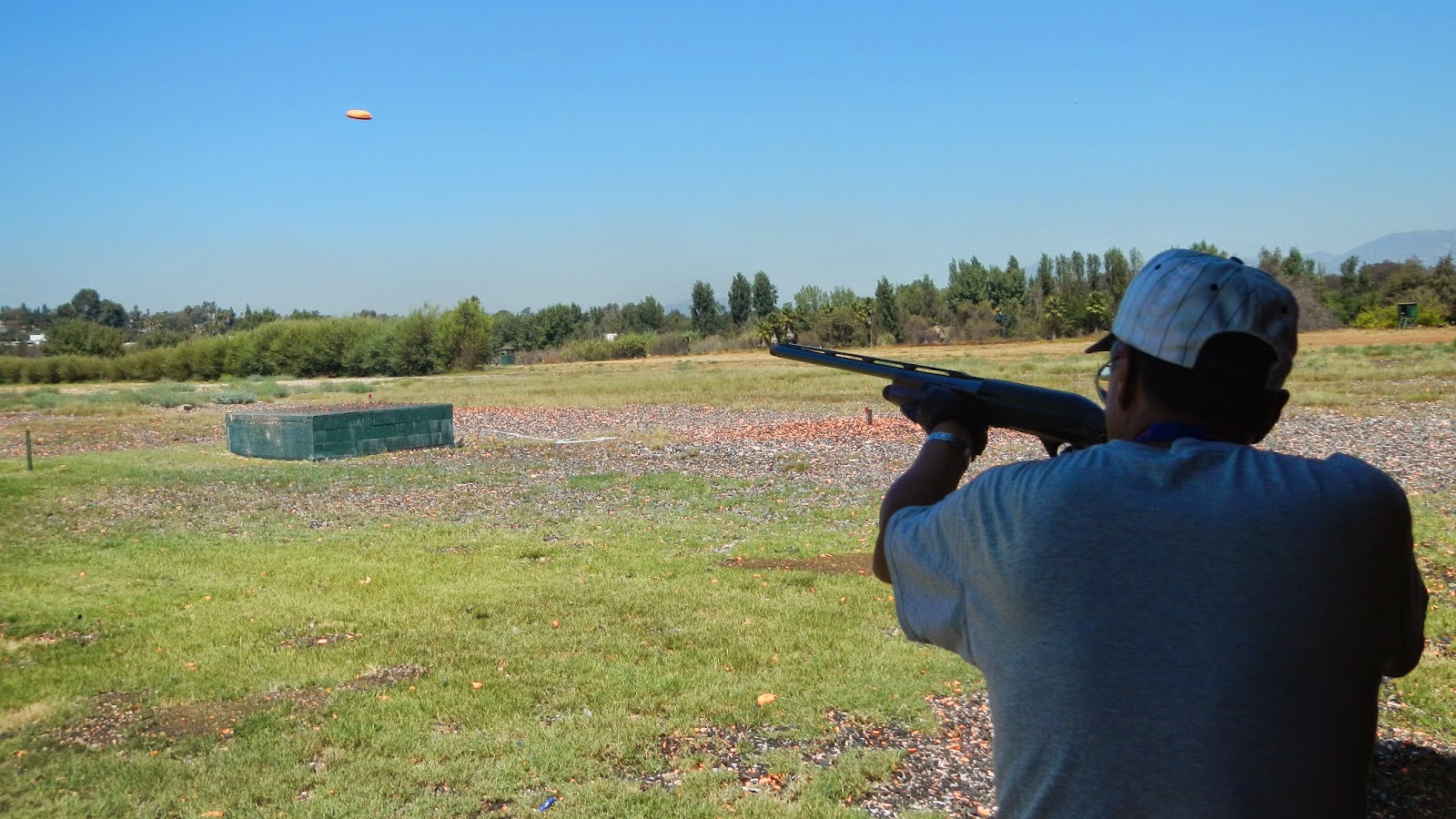 With the season forthcoming and since I haven't shot with Mike in a couple years, I decided to hit the skeet range.  I was also able to meet Mike's new pup, Lizzy, a pointing black lab.  The old man and I shot our side by side Merkels but Mike left his side by sides home in favor of his Benelli Ultralight.  This is the gun he takes every year to South Dakota for pheasants and since he is required to shoot nontox there he has moved away from hunting with his double barrels.  He used to use his Garbi, WC Scott or AyA but he grew tried of paying for bismuth rounds and now sticks with the Benelli that can shot safely with steel.  Mike as always showed us up  but  I actually shot better than I expected considering I haven't picked up a double since last season.  I still need to shake the rust off though.

Posted by gourmetsportsman at 6:52 PM

Email ThisBlogThis!Share to TwitterShare to FacebookShare to Pinterest
Labels: fine gun, Merkel, side by side, wingshooting