Day One- Finally Made It Here 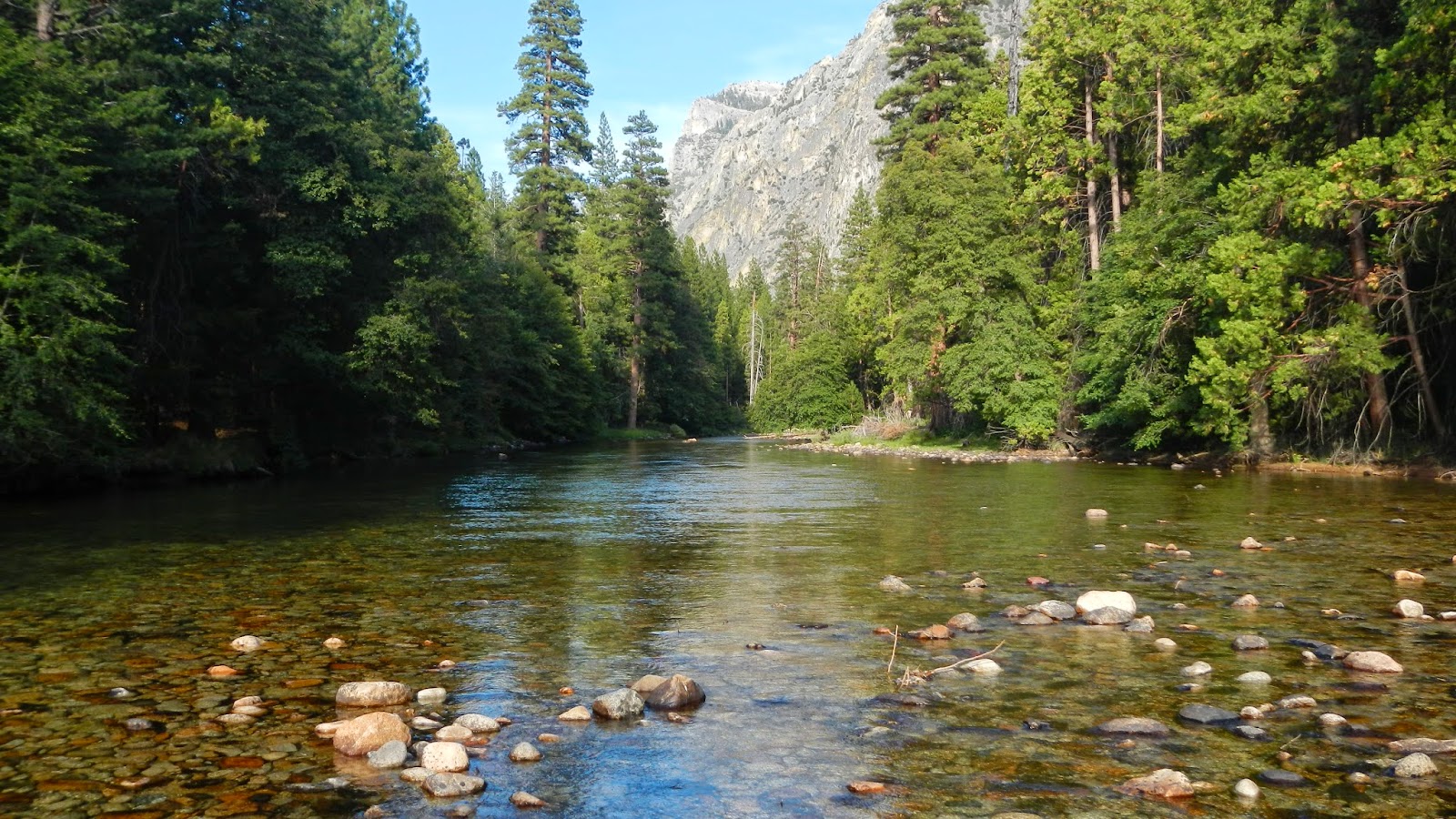 Despite multiple invites to this river throughout the years, I have never been able to make a visit.  It was not from a lack of interest though, as all the reports I heard back were always filled with nice fat trout.  So we were hoping for some of the same.  The World Cup put a kibosh on a planned fishing trip for me in late June.  If I'm relegated to every four years I simply refused to miss all the games so Chul went ahead without me.  After hearing his stellar report, we planned a trip right after the tournament was over hoping the water was fishing the same.  At that time the water was slightly higher than optimal, so three weeks should be just about perfect, at least that was the theory.
On Friday Chul picked me up in the morning to make the long journey north.  Several side trips made the journey much longer but we finally made our destination in the late afternoon.  After setting up camp, we headed upstream to some holes known for great dry fly action leaving us a few hours of light.  On the first pocket, it failed to produce any rises.  Odd as it had always produced fish. 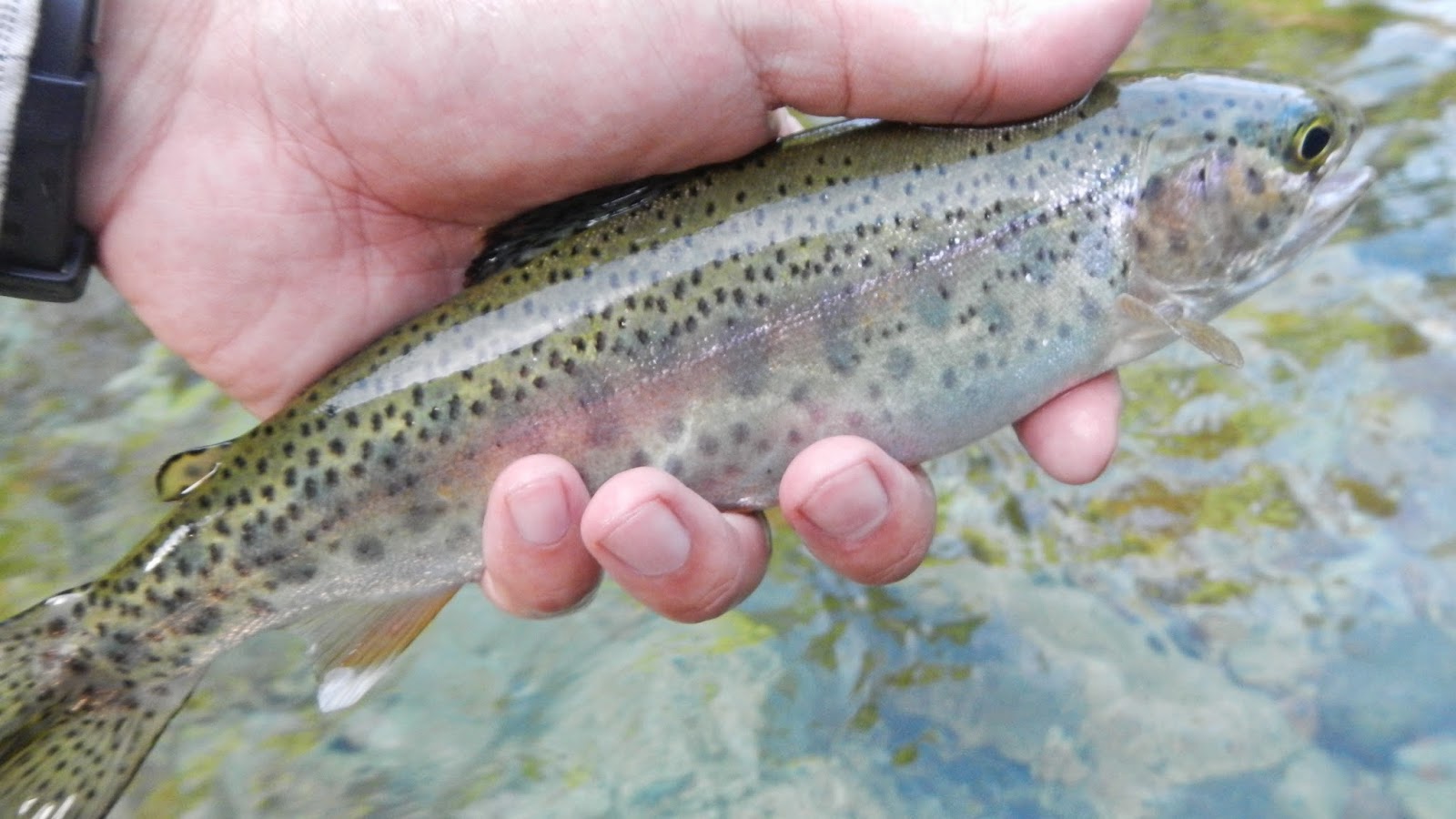 Moving on we hit a long run that after a few casts started to produce rising fish but none of any significant size.   According to Chul, in the past dinks were uncommon and fish were normally in the 14 inch range with several chances at fish in the 18 plus range.  Catching a 12 incher was considered a letdown.  We managed several 8-10 inch fish before we left to another portion of the river that is known for a hot Pale Evening Dun hatch just before sundown.  We arrive hoping to see trout boiling but we saw none, nor did we see any PEDs hatch.  It was not until 8:15pm did a hatch occur.  We only managed a handful of fish to rise, none of any considerable size, before it was too dark to wade safely through the river.
Posted by gourmetsportsman at 10:12 PM