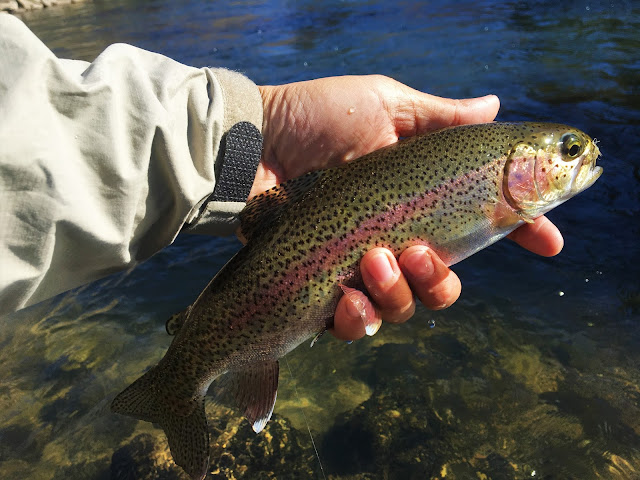 We decided to fish the California side on the first day.  It was cold and weather was starting to come in.  After taking the scenic route around Lake Tahoe, we headed to Ace Hardware for some intel and for my buddy to buy his fishing license.  It would not be not long before we were heading to the water.  There we would be met with rising fish.  Hampered by a slight breeze causing difficult casts and drifts, we were unable to entice any fish to take our offerings in the slow featureless water. 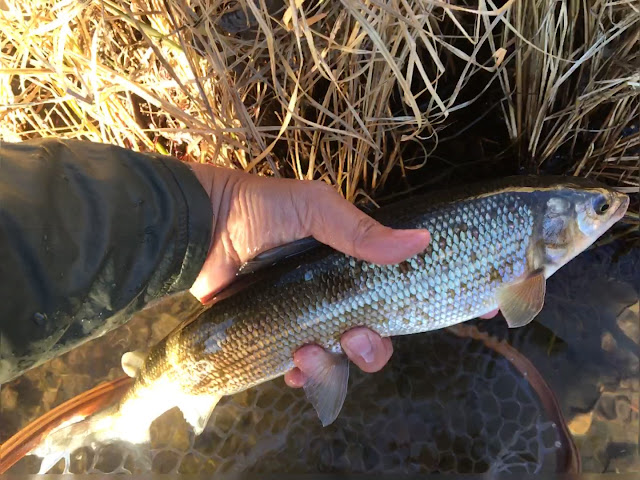 At around noon we headed back to the truck for lunch.  After which we rerigged with nymphs and tried our luck upstream towards more turbulent waters.  First to hook up was my buddy with fish in the 18-20 inch class but lost him at the hands while he was fumbling to get his net.  In no time I was hooked up as well but with a much smaller fish.  I would lose another one as well that was similar in size.  After fishing several hours with no fish we moved onto another section.  With light falling fast I managed my second fish of the day, a mountain whitefish, before calling it for the day. 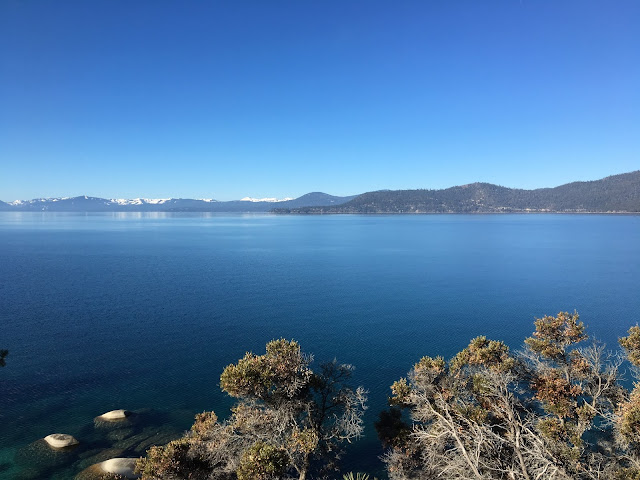 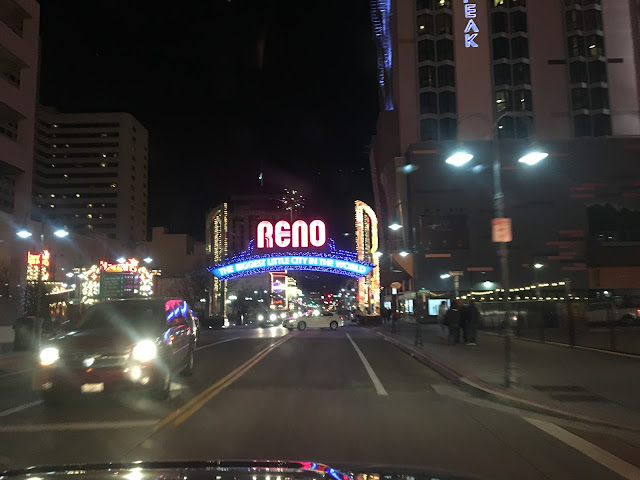 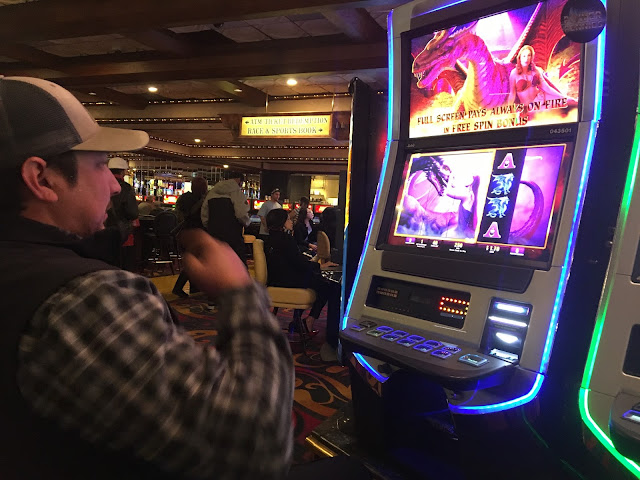 Posted by gourmetsportsman at 1:10 PM