Last Weekend Of The Season 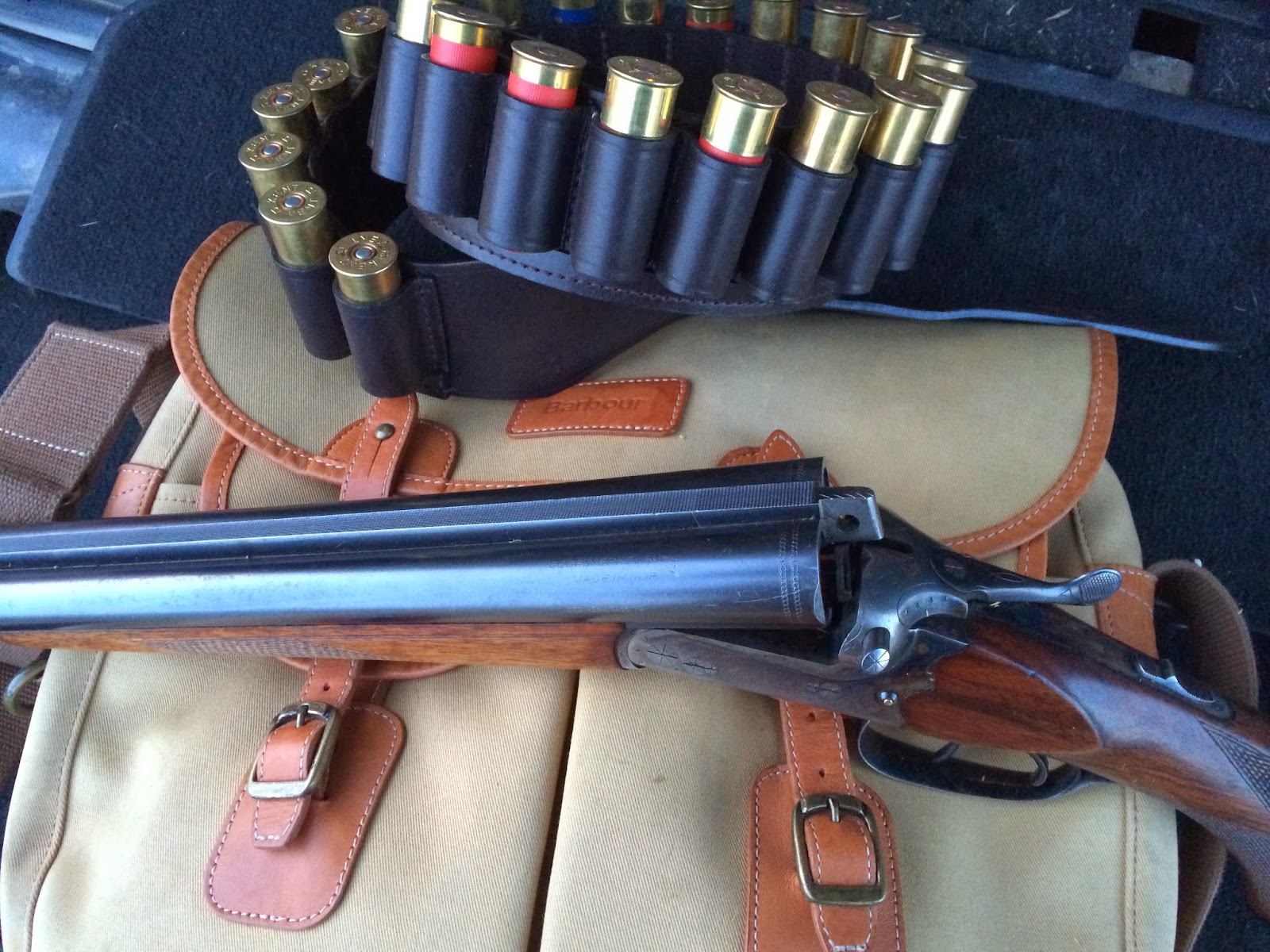 For the most part it's the last  weekend for wingshooting this year.  The snipe season is extended a few weeks but since I can't tell the difference from snipe to a dowitcher to any other small shorebird, I won't be hunting those unless I can figured out how to properly identify them.

Waking up feeling somewhat ill and with a neck sore, the day did not start out well.  It seemed to be the theme of the day.  We arrived around 1pm and after a quick sandwich we took a look at a little pond I hadn't looked at for years.  It was void of birds.  Not even a coot.  We drove off to my favorite ditch and when we started to walk the banks I notice footprints that indicated someone had already been there.  We walked one side and while returning to the Rover we saw the owner of the footprints after a quick talk he let us know that he didn't see a thing.

Leaving to another area of a river, we kept running into hunters or at least their trucks.  Of course armed with tungsten and bismuth duck loads, Kaiser and I ran into a few quail.  Kaiser managed to point one when the old man called me on the phone.  While trying to dig the iphone out of my waders Kaiser pointed another and the quail flushed.  I had No.5 bismuth in both barrels so I took a shot.  Missed with both barrels.  We decided to check out some creeks that I never seen.  The water proved too steep to hold ducks, so we moved on.    Rest of the day was a bust so we headed to dinner.
The hunting was poor, the meal was not.  We saw no legit ducks, not even at an no hunting pond that always holds ducks.  If tomorrow is a bust, we'll be calling the trip early and heading home.  Let's hope we get some or at least see some tomorrow.
Posted by gourmetsportsman at 8:56 PM