Back before the web, it was very difficult to find any information regarding European fine guns or hunting. Occasionally one could find a book at a gunshow or a catalog on the subject. Magazine articles were few as well. Double gun Journal, America's fine gun magazine, was not carried with regularity at local book stores. With so little info available, my father bought every year, every time he had a chance, was a Frankonia catalog. Frankonia, like Akah, is an old German hunting outfitter that carries fine guns from around the world.

While I was looking through one of those old catalogs and I found a very interesting ad. It was an ad for the Volkswagen Jagdwagen. I found the same ad on the web: 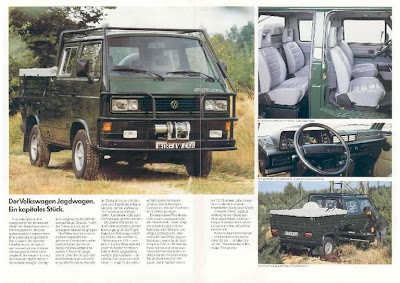 This VW never made it stateside. But I wish it had. This thing is sweet. Jagdwaggen literally means "Hunt Car." As you can tell by the ad it is marketed to hunters. The bottom right picture shows a hunter placing his rifle in the gun locker while his kurzhaar lays patiently on the ground. 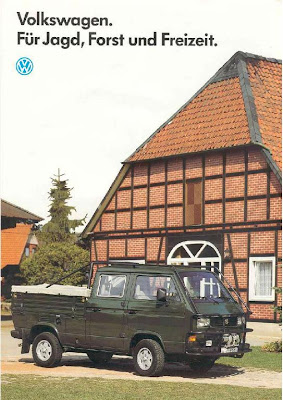 Using a google search, I found one is in Oregon. Apparently it was imported into Canada and in time it was then brought into Washington. Eventually it made it into the hands of this Oregon resident. 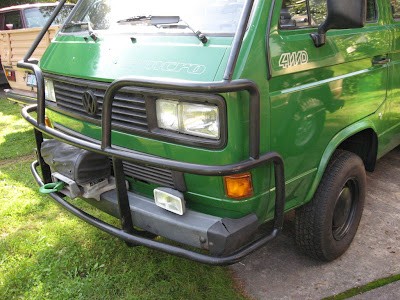 It came with the roll cage and brush guard with winch as standard. 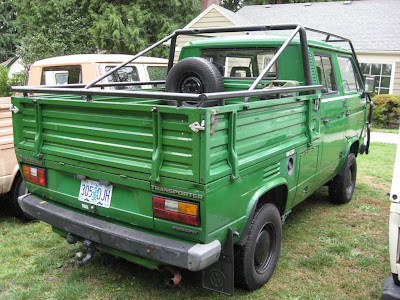 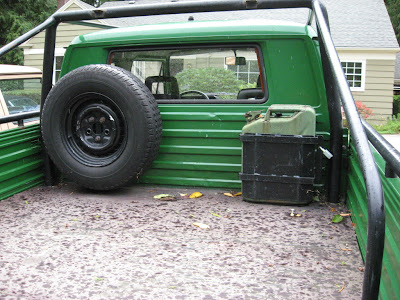 The bed holds the spare and a NATO jerry can. 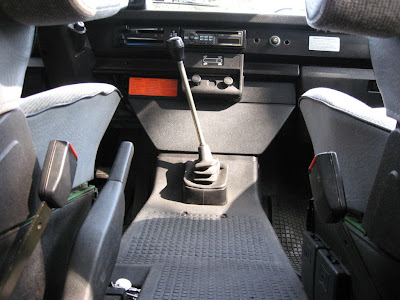 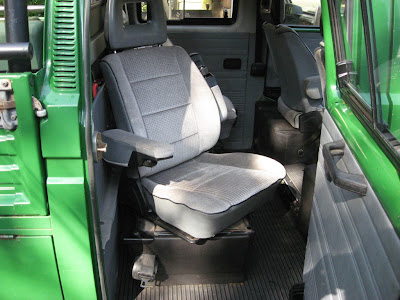 The rear seats swivel and there is extra storage behind the seats. 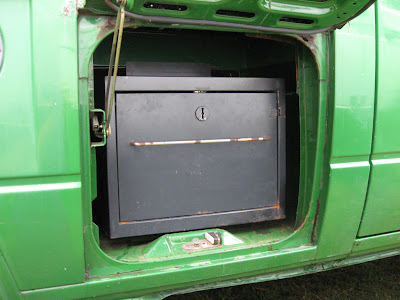 This is the gun locker. 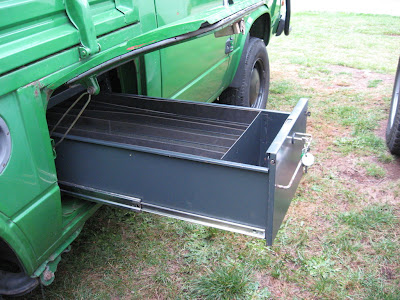 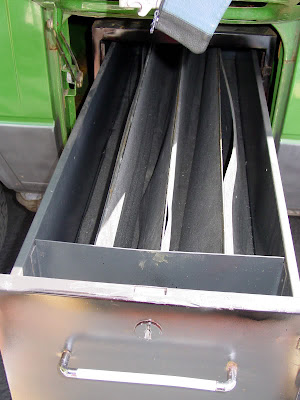 Interior of the cabinet. 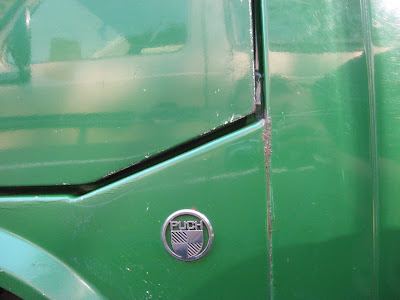 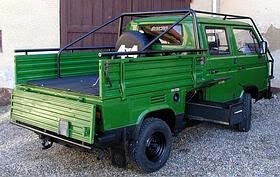 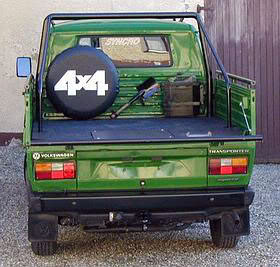 View of the tailgate opened.
Posted by gourmetsportsman at 12:54 PM