No Easy Day Out 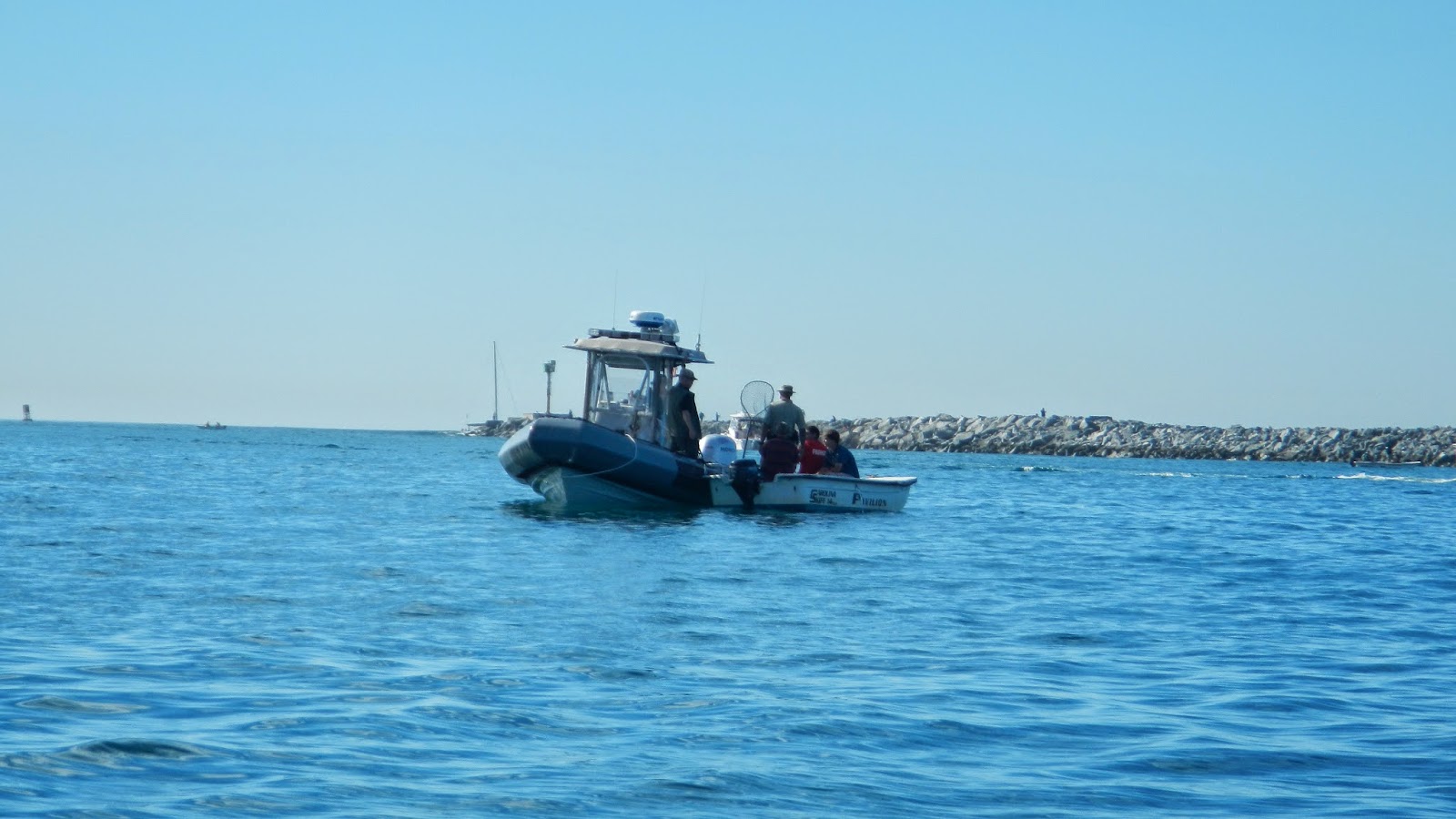 We wanted to feel a tug and with tide charts predicting a decent tide in the morning we headed off to the bay. The past few days  I've been tying up some monster flies I intended to use on bass and decided to try them out on the saltwater version.  I got a good strike early but was too late to set the hook.  It proved my only chance of the morning.  Chul managed a micro dink sand bass.  Other than that the only "excitement" was the warden was out checking licenses.  We headed to the mouth and with a pretty good swell hitting the jetty we were sure we'd get into some calicos but it was not the case.  We gave up after a few hours to head for a Malaysian lunch.  I can't wait until the bird season starts.

Posted by gourmetsportsman at 2:41 PM