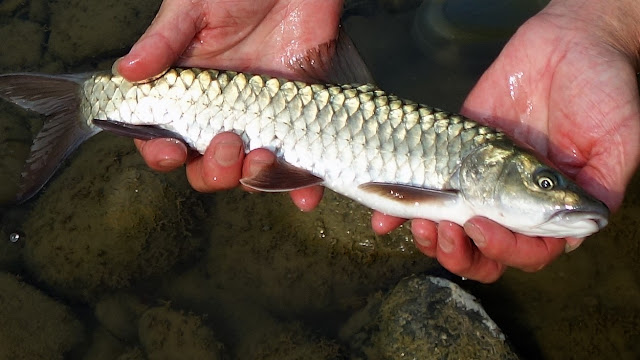 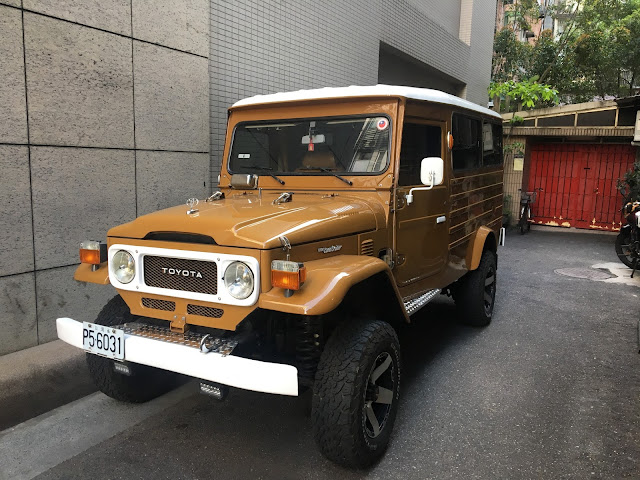 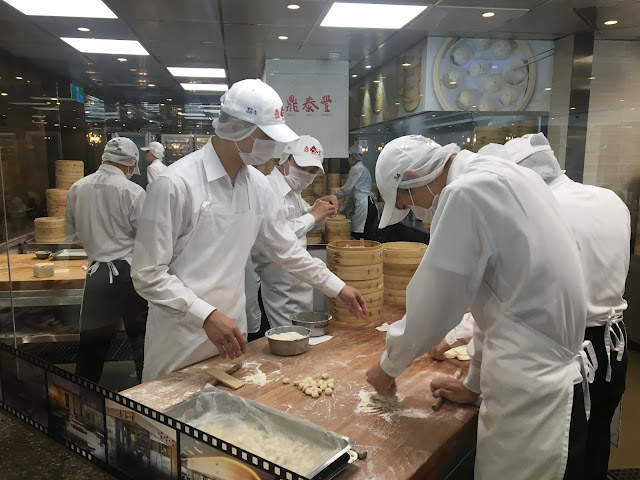 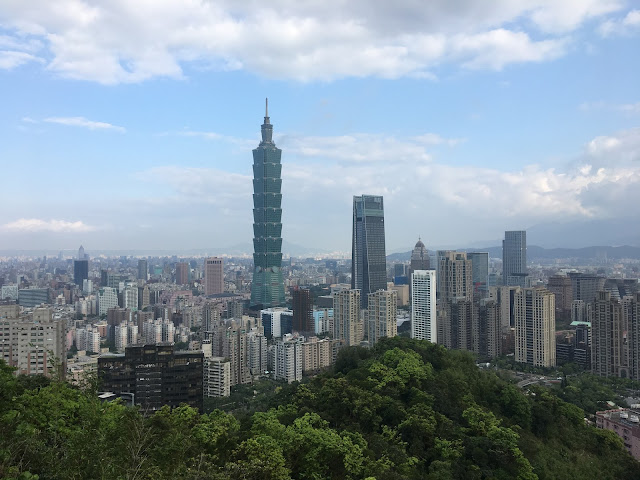 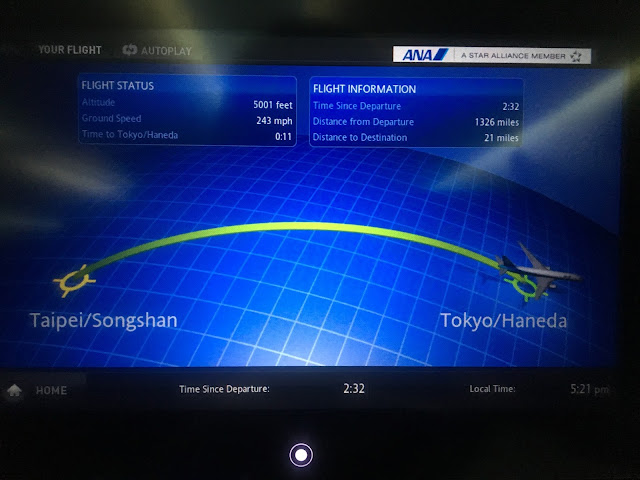 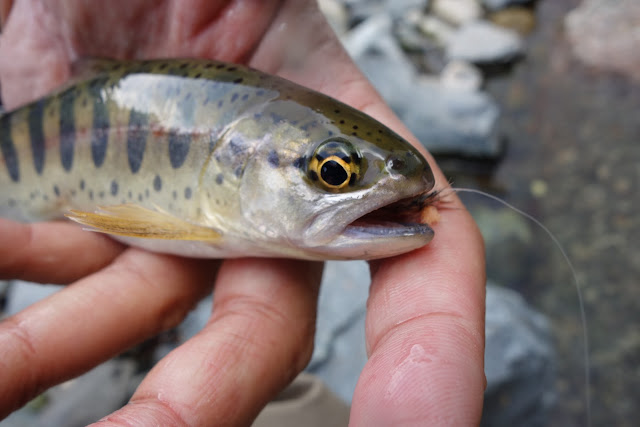 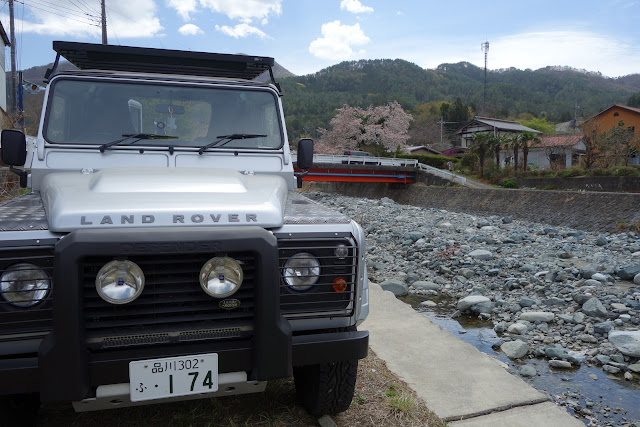 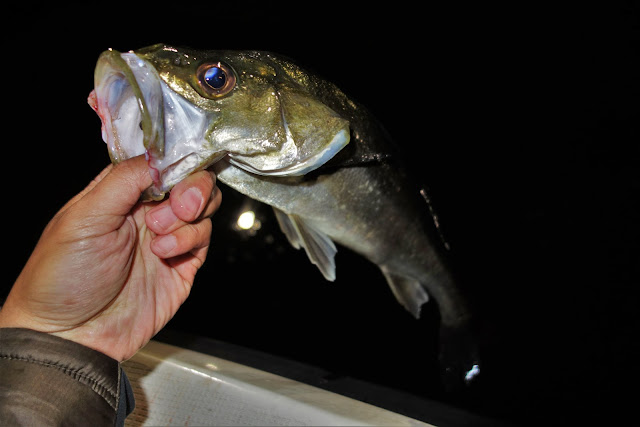 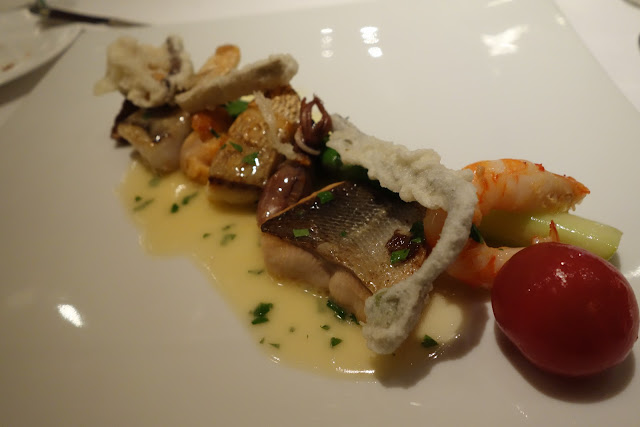 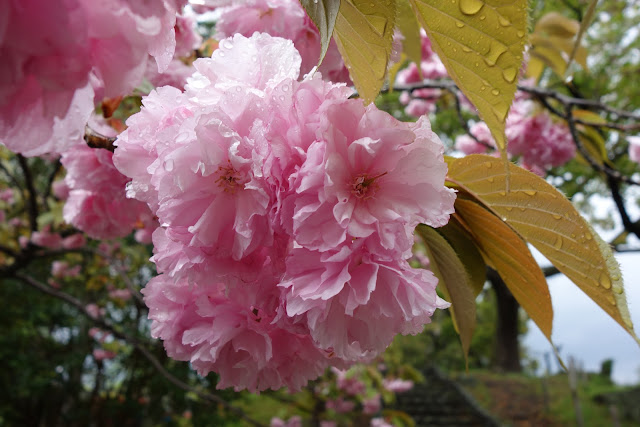 Last year I took an impromptu trip to both Taiwan and Japan.  While there I had the opportunity to fish for a few native species, I managed a few and lost a few opportunities.  In Japan I added to my species list both amago and iwana but never did get my suzuki.  I also never had a chance to fish for the iconic yamame.  While in Taiwan I was completely skunked and lost two opportunities for Indo-pacific tarpon.  Also a planned trip for Taiwanese mahseer was canceled as rain was in the forecast.

This year I planned to finish what I came to do last year.  My primary objectives are Taiwanese mahseer, yamame and suzuki.  Secondary objectives would be maruta, snakehead and any other native fish I might run into.

The trip didn't start well when I woke up before 6am for a 6:45am shuttle ride to LAX.  I was still lying in bed going over some emails when the phone rang.  I didn't recognize the number so I just let it go.  Who the hell calls at 6:10 in the morning?  A few minutes later I hear a knock at the door.  I go to the window to see a SUV parked in front of the house.  So I open the door and it's the shuttle driver.  I say "you're early."  He swings his arm gesturing and says "let's go!"  What the F?  I haven't even started to get ready.  No shower.  No shave.  I'm not even dressed.  I tell him give me a minute.  So I rush to get dressed, brush my teeth and put water in my hair to flatten out the mess that's going on there and leave.  All my luggage and carry-on were prepared near the door.  So I walked out a few minutes later very annoyed that I was rushed out the door 20 minutes early!  To say I was pissed would be an understatement.  No shower for a 14 hour flight plus the several hours I would have to wait it our in the airport and the time it takes for immigration and baggage claim would mean I'd be without a shower for close to 24 hours.  That was not a good start to my trip.

The trip is yet to finish and I hopefully have some more fishing objectives to meet.  Reports forthcoming when I have the time and more importantly the energy to write them.
Posted by gourmetsportsman at 2:47 AM