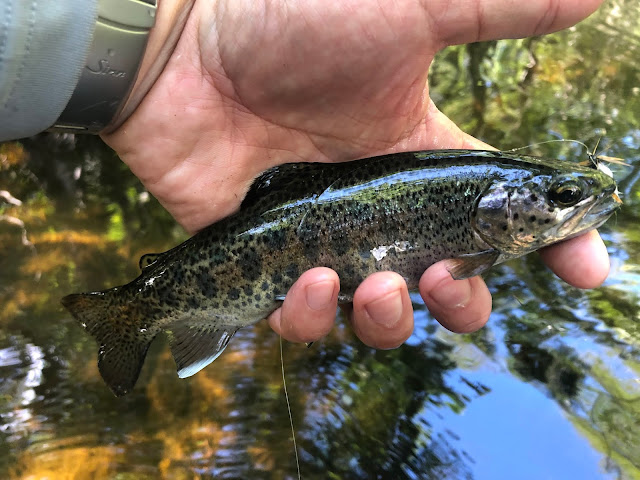 Rain forecasts prevented any fishing trips for the long weekend.  Initial plans were to hit the east side but changed to a backpacking trip into a SoCal stream but that plan was canceled by the weather.    Next we planned on a northernmost local creek that I'd not fished in well over a decade, maybe even a decade and a half but after some deliberation I decided to stay closer to home and hit an old standby. 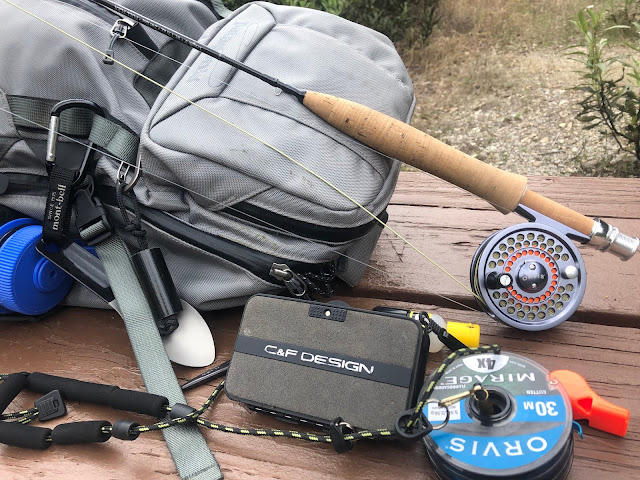 So on Memorial Day holiday we met up at a department store parking lot at the base of the mountain before Kelly gathered his gear and joined me in my SUV.  We arrived at the parking lot rigged up and  hiked in 2 miles before we began fishing.  For whatever reason my right wading boot was giving me problems for the first time.  I was getting a hot spot on my heel and it was creating a blister.  I didn't brink any moleskin or bandages with me.  So I just dealt with it until it became unbearable.  Finally I remembered I carry a rolled up wad of gorilla tape on my pack and fashioned a DIY bandaid.  I took some toilet paper and placed it in the center of the tape and stuck it on my foot. 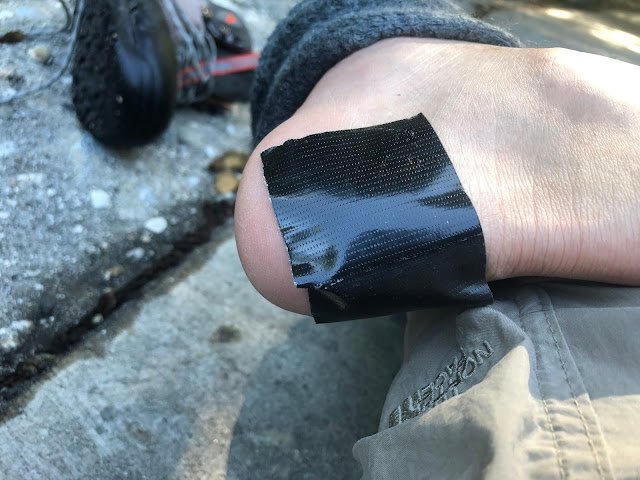 Fishing was slow at first and the typical spots I thought they'd be were producing zero results.  I moved onto a slower deeper stretch of water and from there it seemed like it produced fish on every cast.  Must have pulled at least a dozen out of that stretch before moving on. 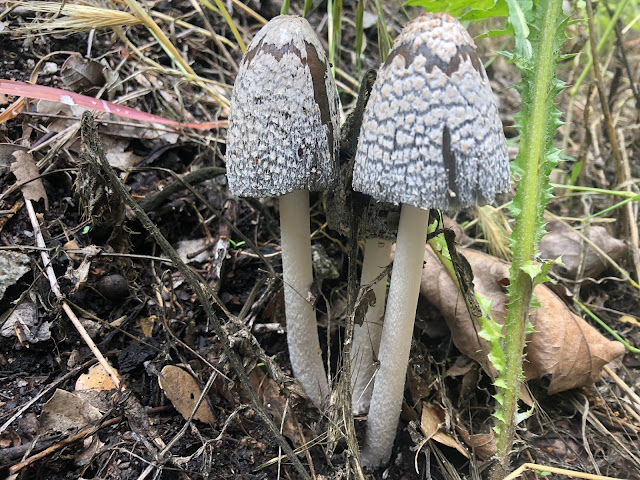 Fished further up picking up a few here and there before heading back in search of KB.  I'd eventually joined him again and we fished a couple more hours before heading back but not before we stopped at the glory hole once again to let KB give it a go. After a several failed attempts to hook on rises we finally managed a couple.  We fished a few spots along the way back with some success.  There were many rises but only a few hook ups; most of the fish were too small for our size 12 hooks.
Posted by gourmetsportsman at 12:09 PM