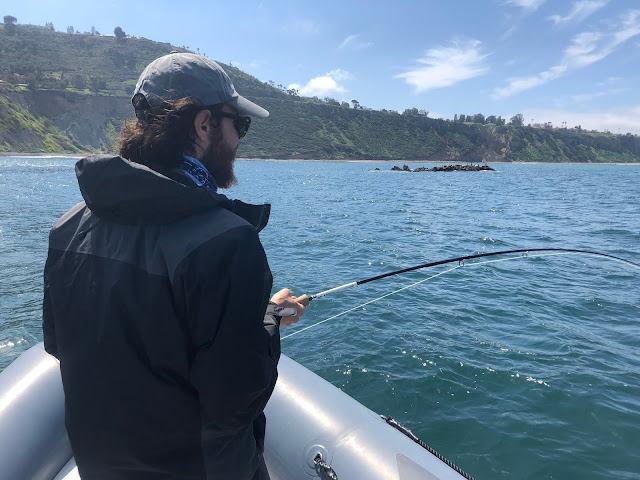 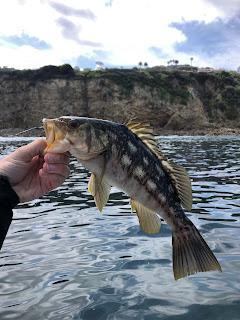 I had tied some new flies that I wanted to put to the test so I took the boat out and invited Leo again.  Tidal predictions looked in our favor so I had high hopes.  Ran out to my usual spot this time a little more south and started casting.  I started with the spinnerbait fly but had no luck.  Leo was on early with a dink and also landed a respectable on as well.  With the spinnerbait fly not producing I wanted to try my newest invention but I soon realized I left that fly box in the truck.   So I kept the spinnerbait on.  Eventually Leo hooked up on a heavy fish that did nothing but putted line.  No head shakes, no violent reactions.  It eventually broke off his 16 pound tippet.  I suspect that it was a ray due to the nature of the fight but we'll never know.  I got the stench of the skunk which is all too much becoming a common theme of late.
Posted by gourmetsportsman at 6:44 PM