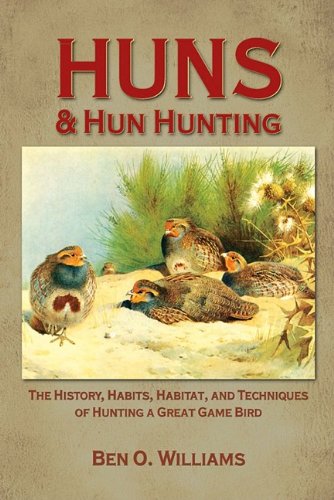 I picked up a few off season reads before I left for Utah. Unforetunately this book arrived while I was in Utah and I could not use the information contained within. From what I have been reading the areas I was hunting was not far from what Ben suggests. Too bad I never did run into any Huns. Perhaps next year. I'll be more prepared next time. 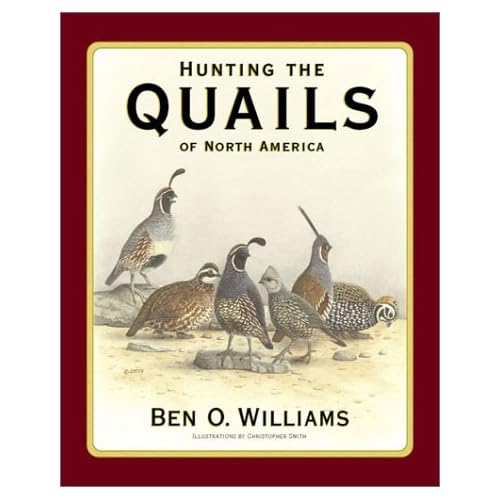 Lou told me about this book and I browsed through his and thought it a very well made book. It contains all the info one may need while hunting any of the quail species throughout the US. Although I have just browsed through it, it has good info excellent pictures and printed on quality thick gloss paper. 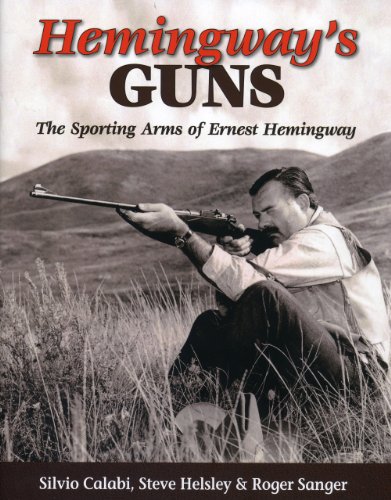 I found out about this book from a Griffin & Howe marketing email. The authors were signing at the G&H booth at the SCI convention. I've browsed through this book as well and never realized that Hemingway owned a Darne 28 gauge. He bought it for his second wife Pauline while in France for waterfowl hunting in Tanzania and sage grouse in Wyoming. Although no pictures exist of his gun, we know that the gun existed. No one knows what became of this gun.

Hemingway also owned a pair of Merkel Over and Unders from Abercomie and Fitch (its really too bad what has happened to that company). These were second hand guns. His model of choice was the 303 in 12 guage each with a set of 28 and 32 in barrels and adjustable combs and buttpads.

Being American, Hemingway obviously owned several American made guns such as the Winchester Model 12 among others. Looks like I have a few things in common with Papa.

Posted by gourmetsportsman at 9:08 AM