Last Chance to Advantage of the 2017 Fishing License: Day Three 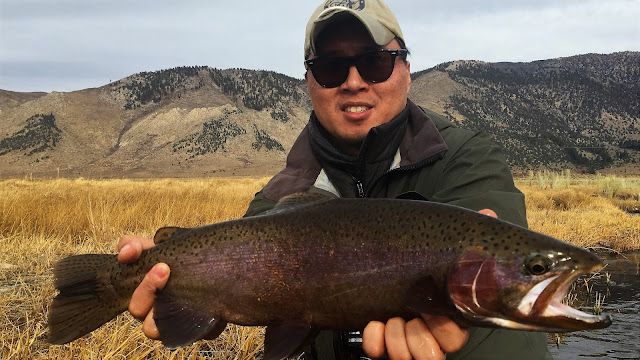 We debated whether to stay the night or just head home to avoid the New Years traffic.  Having already paid for the room for the night and convinced the owners weren't going to give us a refund we decided to spend the night at the roach motel and fish until noon. 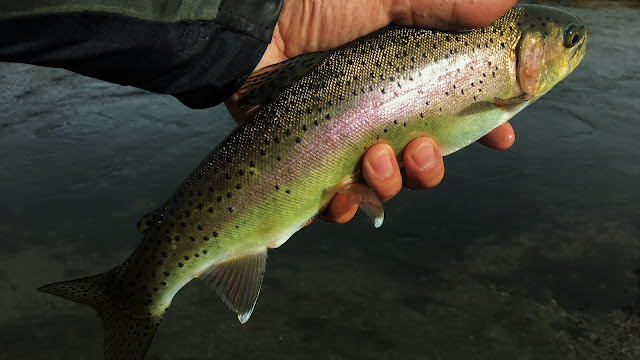 Started early to beat the crowds and managed to reach an area close to hole we managed the nice buck and hen.  Morning was cold in the 30s and fishing was slow although I did mange a few fish in the foot long range early. 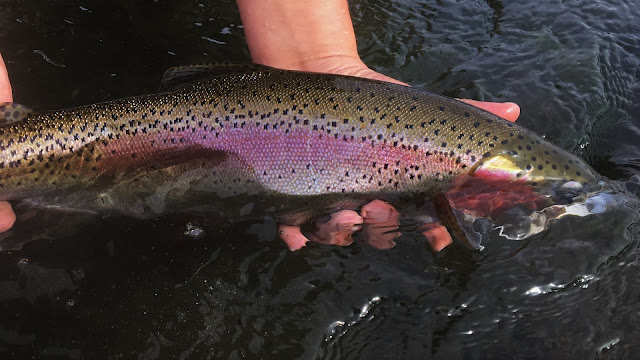 We fished Big Bend and on the first two casts I managed another pair of 12 inchers at the head of the hole but did not produce any more fish.  By this time we were coming close to noon, our deadline.  We fished a few holes on the way back to the truck.  On the last hole, Chul and I fished it together,  He took the head I took the tail.  After several drifters I heard him reeling his line in and say "I'm done."  Just when he finished his sentence, my bobber dunked and I set the hook.   It ended up being the best fish of the trip.  After he helped me land the buck, he started ripping line out and gave the hole another shot.  It was not long before he too was on a nice hen. 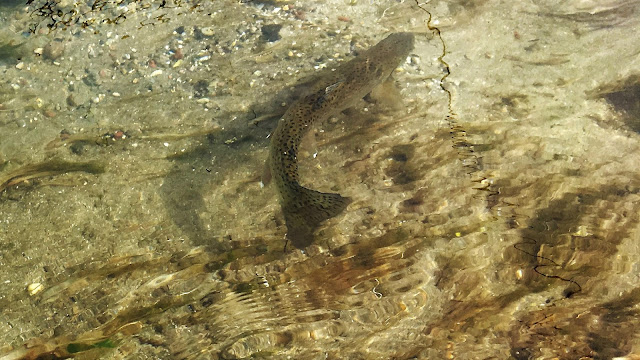 After that it was time to head home after a instant ramen lunch at the truck.  And so concluded my 2017 fishing season. 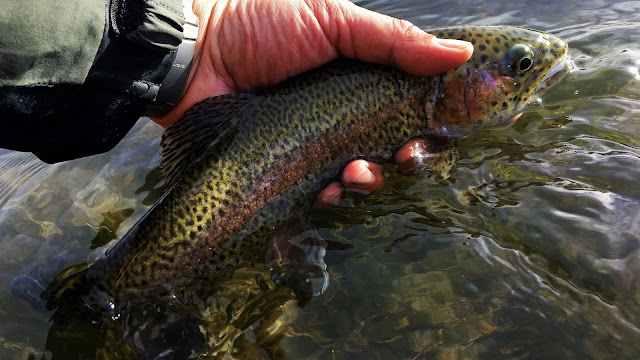 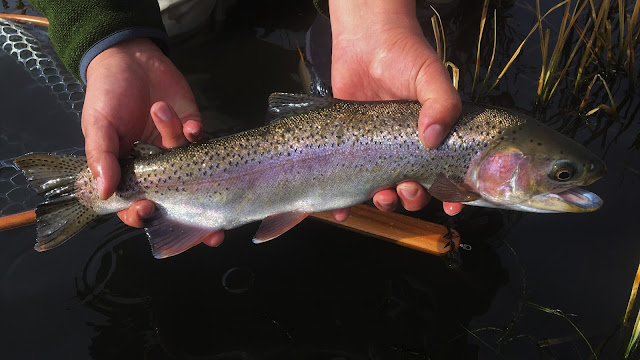 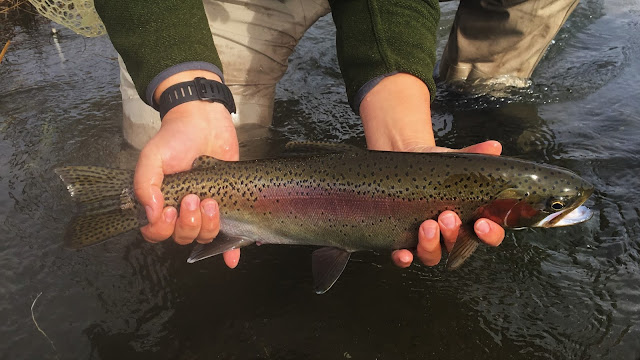 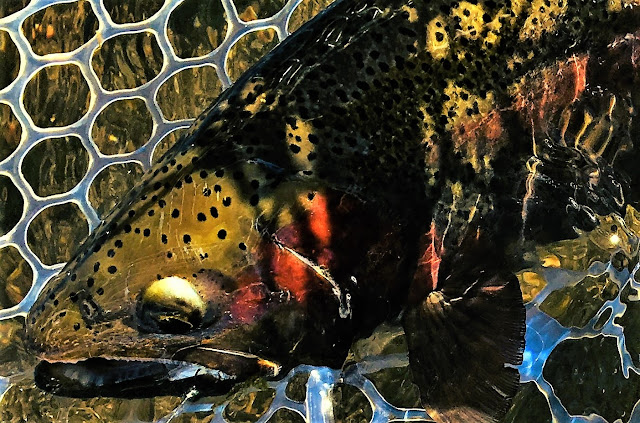 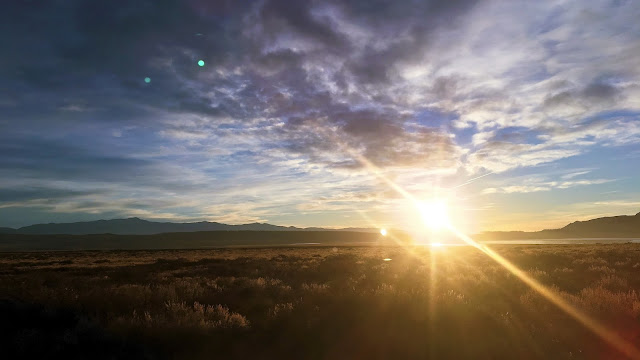 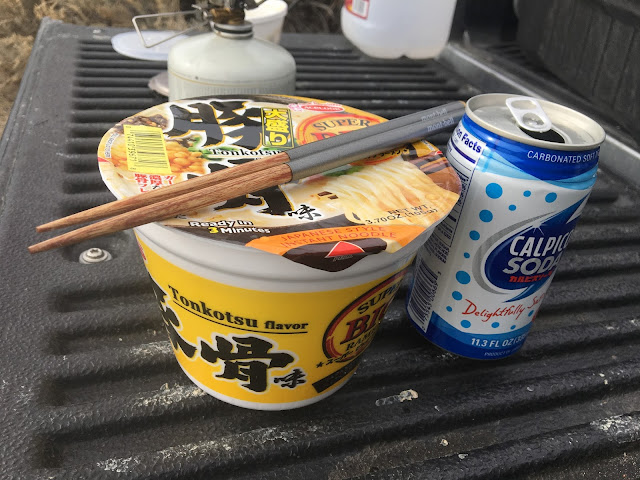 Posted by gourmetsportsman at 11:59 AM