This weekend we had planned on backpacking into the Kern but with rather less than impressive reports coming out of there we decided to hold off on that trip.  Instead we would stay local and check out how our local resident brown trout were holding up after the last big storm.  The first time I heard of this river was over a decade ago when Bud mentioned it to me back when he was a pro staffer at Marriott's.  Since then I had long forgotten about this water until Chul mentioned it to me when we first started fishing together.  Back then he managed a rather impressive brown and so it peaked my interest again.   We decided to check it out. 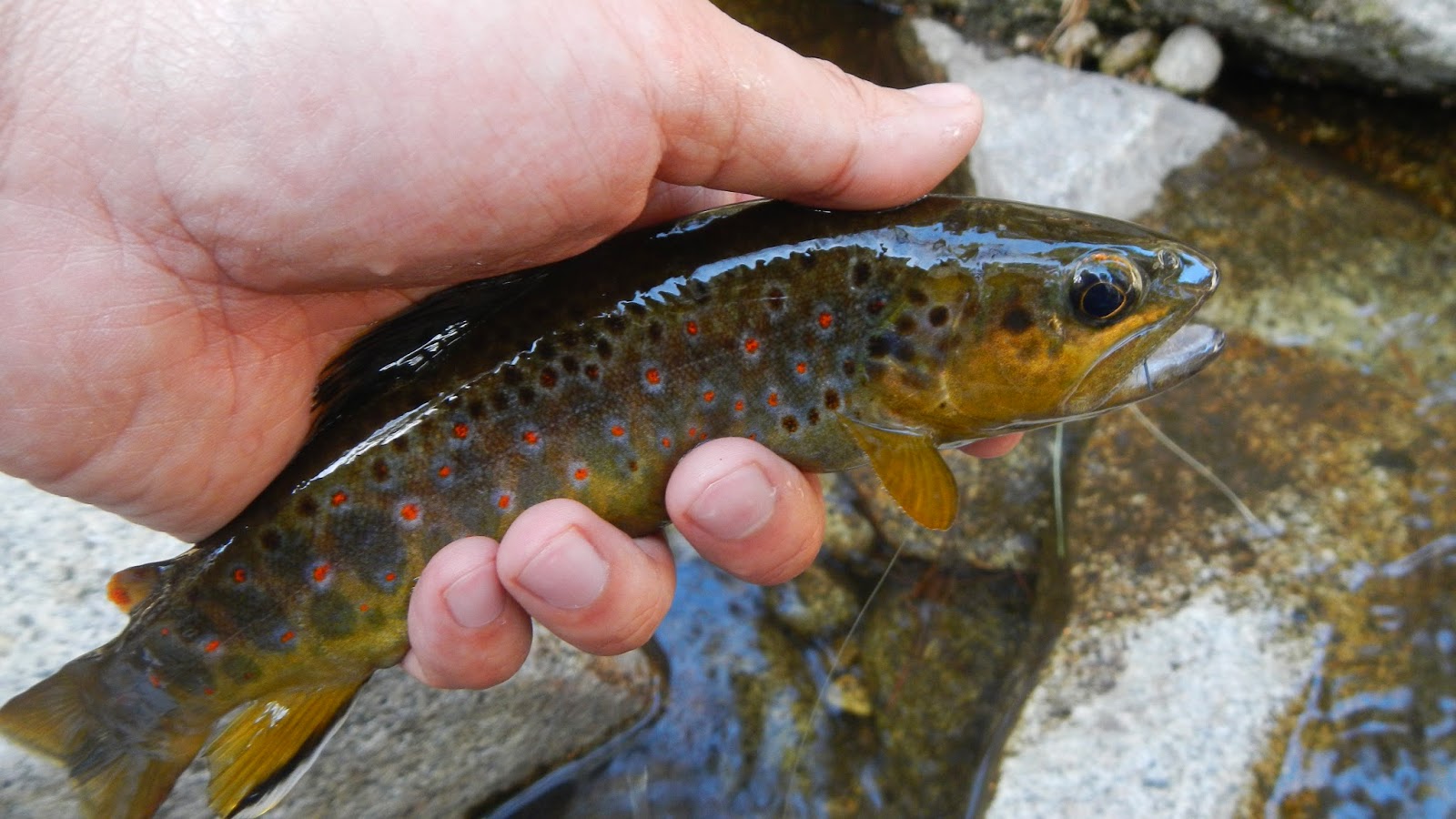 Water level was significantly less than the last time Chul fished here.  With the water low and clear the fish were still here and they were spooky and finicky.  Despite the conditions we managed several browns all on dries with the largest fish about eight inches but saw fish in the ten plus range.  While the fish were not as impressive as we had hoped the day was fun spent targeting specific fish testing our accuracy and technical skills.  Given the difficulty reaching this water, it's unlikely I'll be returning anytime soon but at least I can scratch it off my list of local waters fished. 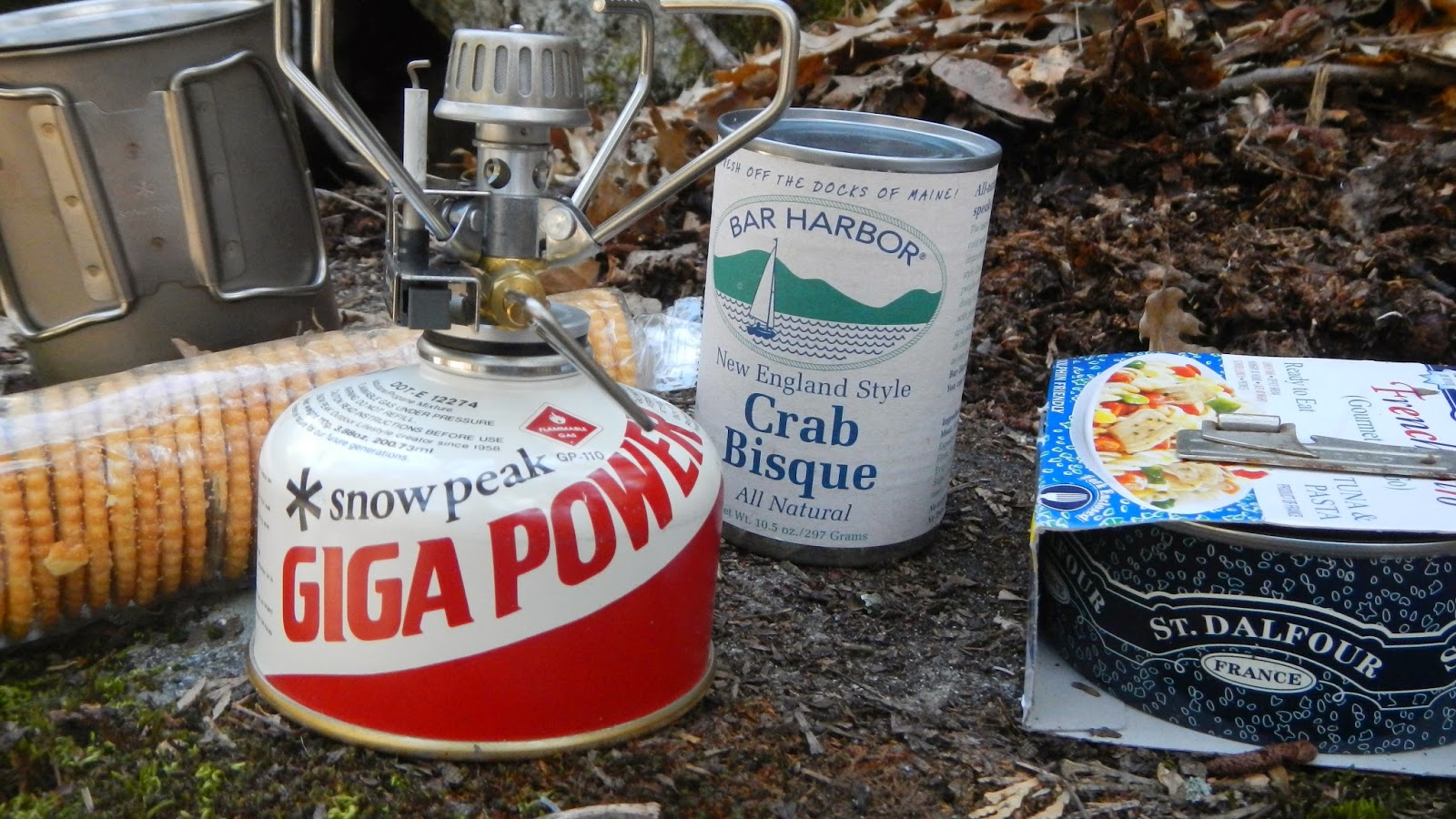