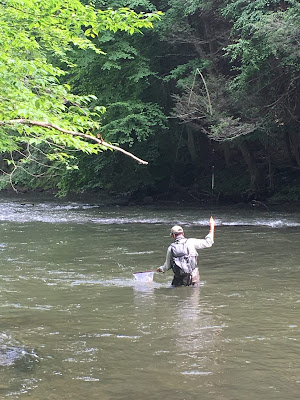 Before my Taiwan trip I was chatting with one of my best buds who offered to take me on essentially an all expense paid fishing trip to Pennsylvania.  I was reluctant to say yes as work never gives me a set schedule and planning trips in advance tends to be problematic.  But while on my Asia trip we were chatting on Skype, he suggested he book the trip for me and if I canceled so be it.

Having more miles than he knows what to do with, Joel thought even if I had to cancel last minute all he would be out was miles which he thinks as the house's money anyways.  So no big loss.  With that in mind I told him book it then.

Once we started making plans of this trip, I was getting really excited.  For one, I've never fished the East Coast.  Of course I've read about in all the periodicals and books.  Second, I'd be fishing once again with one of my best pals.  Joel was one of my first fly fishing buddies after coming back home from college.  We met through a mutual friend that worked at the fly shop.  We'd fish just about every weekend until he got married.  Then we fished every other weekend.  Then he had three kids and I didn't see him for 10 years.  Now the kids are all grown up to the point they have some independence, Joel is free to pursue some leisure time. 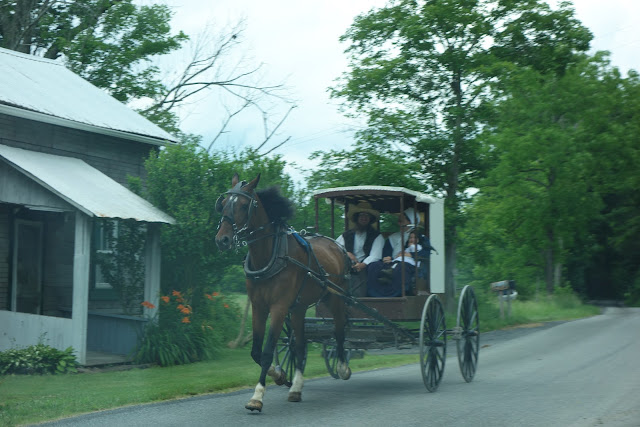 Pennsylvania is Joel's home state and he grew up fishing there.  He'd be there for a week dropping off his son at a skateboarding camp.  Instead of flying back to LA only to return a week later, he decided to stay and fish some of his old jaunts.  Also if his son suffered any type of injury he'd be at least within driving distance to take care of him.  Joel didn't want to be alone on this trip so he invited me to tag along.  To entice me more he said he'd pay for the whole thing.  So we started to make plans.  Later when our friend, who is a recovering cancer survivor, Kelly got another cancer scare, Joel added him to the party.  I'm glad he did.  Kelly is an optimist and always is in a good mood.  Unlike Joel and I who are miserable sons of bitches. 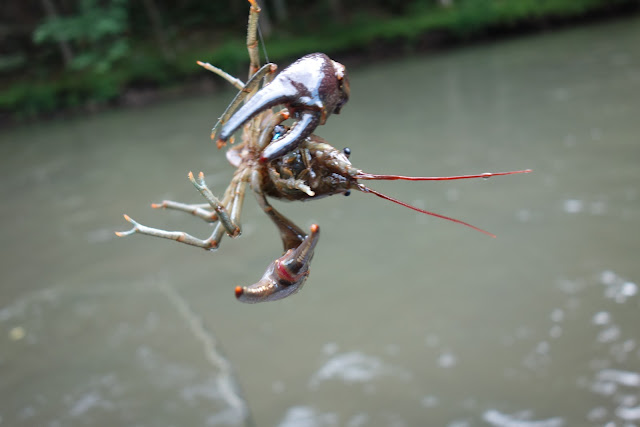 Joel would head out the day before Kelly and I to get his son and his friend settled while we would take the redeye and meet them in the morning the following day.   I met up at Kelly's place and after having dinner we ubered it to LAX.   After getting absolutely no sleep on the redeye to Philadelphia, we landed early in the morning and needed to wait couple hours for our transfer to State College.  Exhausted we had breakfast of stale pastries at a small coffee shop in the airport that did not perk me up until it was time for our plane.  The flight to State College is a quick one.  Once you're in the air you're basically ready to touch down and after we collected our luggage we waited for Joel to pick us up.  Once he did it was time for a real meal and then off to camp to send off the kids. 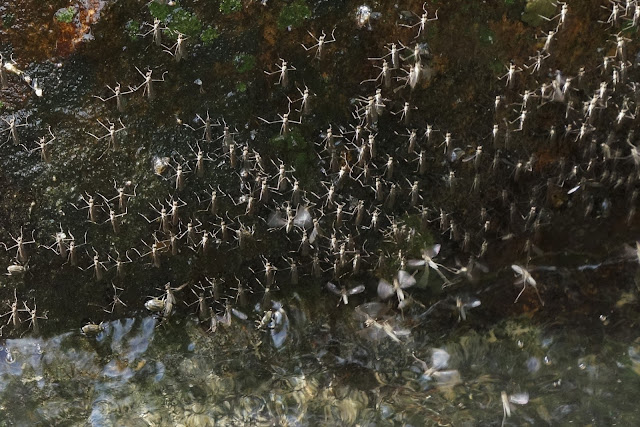 Now with the kids offloaded it was time to find a place to get our fishing licenses.  We found a hardware store that sold them and we were off.  It took some mapping on Google but we finally found the river we wanted to fish.  Unlike what I'm used to here in California finding the public water here can be somewhat tricky.  Roads, mountain ranges, hills etc all get in the way.  Say for instance if you park and fish somewhere on the river and you want to fish the bend a half a mile down, you can't simply jump in the car drive to it.  That would take you at least 45 minutes of roundabout driving to get to tat section.  You're best bet is simply to stay on the river and hike down to it. 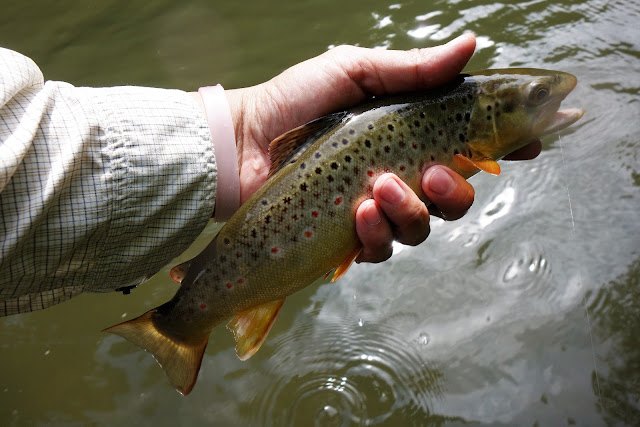 We finally found on water we wanted to fish Penn Creek at Ingleby.  After finding a parking spot we geared up and headed upstream.  I started with nymphs and managed my first East Coast catch.  A crayfish.  Fishing weren't biting so I was constantly changing flies until I finally reached a point in the river where I saw a midge hatch going off.  Once I saw that I took off the nymph rig and set up the dry fly, a size 18 Galloup's Goober midge.  After a few drifts I managed one to take.  The action did not last long and as soon as I manged to get a rise, it shut down. 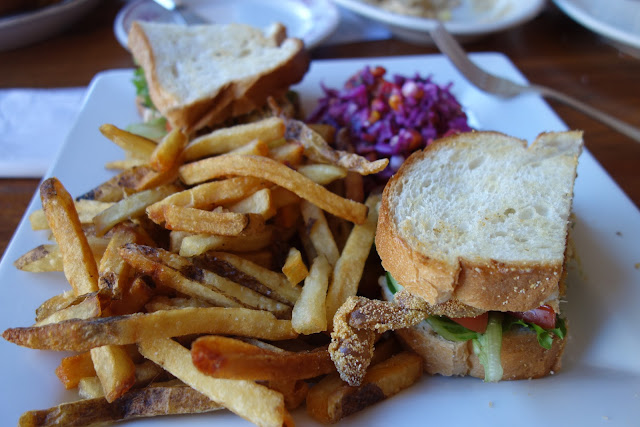 With a few hours on the water, it was time to head over to the Feathered Hook B&B to check in.  When we arrived no one was there and the doors were open with a note in the kitchen letting us know which rooms were ours.  After unpacking we searched for place to eat.  After driving to the nearby town of Milheim and found the Elk Creek Cafe & Aleworks.  It was closed for a live music event with the Plate Scrappers but they were willing to serve us if we paid the cover.  We had no problem with that.  We were glad we did as the food, music, and drinks were excellent. 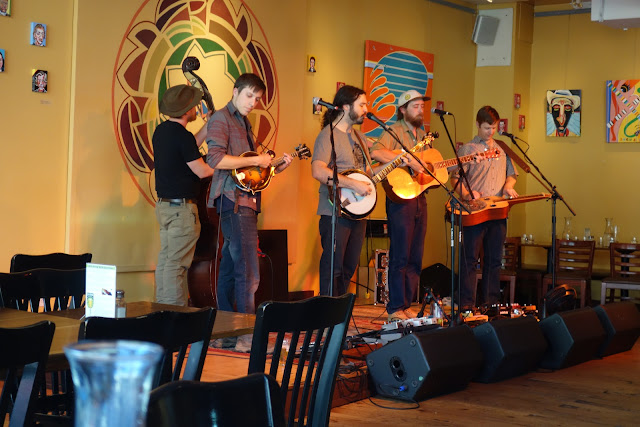 The Elk Creek cafe was started by a group of local business men who've partnered with local farms and producers to keep money in town and create a sense of community.  Highly recommended to those who find themselves in central Pennsylvania.
Posted by gourmetsportsman at 7:03 PM