Went Out. No Luck. 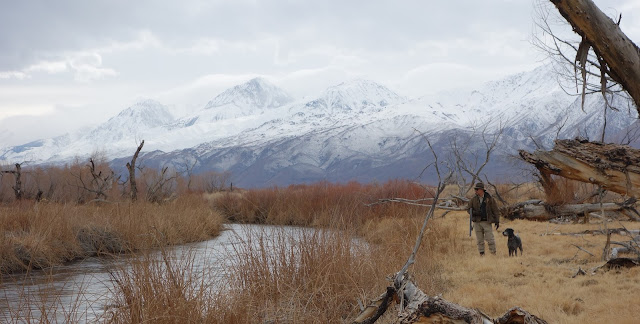 Finally we were able to make it out afield this season for some quail and duck hunting.  It proved fruitless though.  The first day I decided to check out an old quail spot that I've left alone for years due to the drought.  The area has completely changed, brush is now sparse and looks more gambels terrain than valley quail.  There were a number of jackrabbits which makes sense. 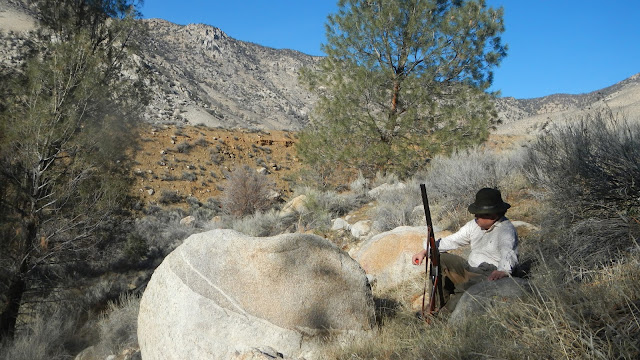 We gave up on the quail and started our way north.  With only a few hours of light, we checked some new areas.  We did find raft of mixed ducks in a pond but we were running out of light to make a stalk.  In the same area we did find at least five cow elk grazing which was nice to see. 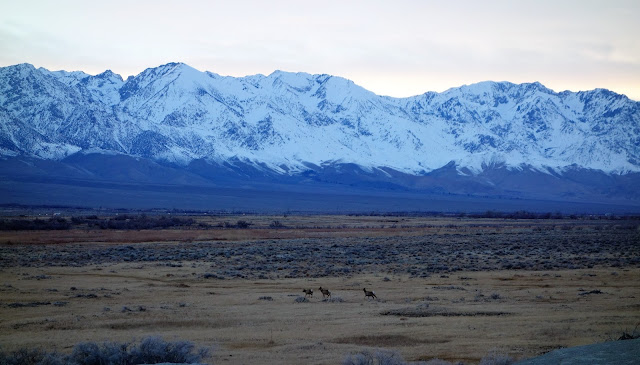 The next day we were hard pressed to find any waterfowl.  After hours of searching we did find a trio of ringnecks.  I put a stalk on them and managed a shot after they took flight.  The shot managed to drop one to the water.  As it struggled swimming I decided to place an insurance shot at him before I sent the dog after him.  Once the spread hit though all the sudden he decided to muster all his strength and amazingly took flight.  Once I reloaded he was far out of range.  I eyed him as long as I could hoping he'd realize he should be dead but managed to fly out of sight miles away.  Seemed to epitomized the whole trip but it wasn't complete bust though as I was able to see my friend Dave before he moves away for retirement.  He was also kind enough to give me quite a bit of venison meat he managed this season.  So at least I came home with some quality game meat.
Posted by gourmetsportsman at 11:03 PM