Vet Gives The Go Ahead 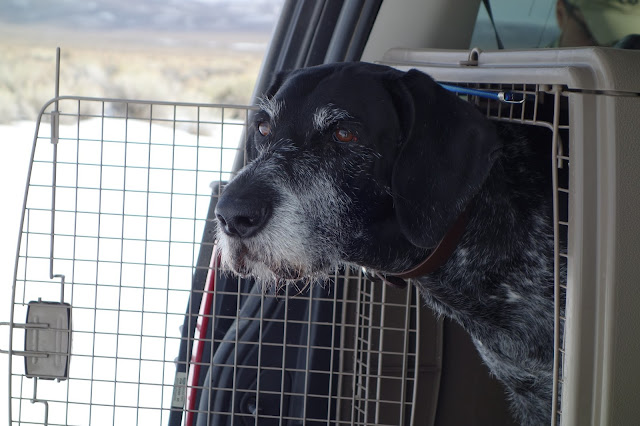 After Kaiser's bout with bloat in December I accepted the fact that the wingshooting season for us was over.  But after a visit to the vet, she had given us the all clear to begin normal life.  With only one week left in the season, I decided to bite the bullet and buy all the bird stamps. 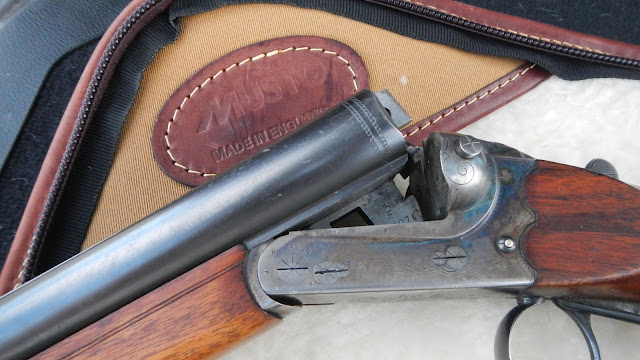 We made it to the Eastern Sierras late afternoon on Tuesday.  I tried a small creek that usually produces but without any luck.  I then paid a visit to my old friend Dave who let me know that the LADWP had dried up some ponds and diverted it to a new location.  So we went to check it out only to find a pair of hunters leaving the area.  No birds in sight. 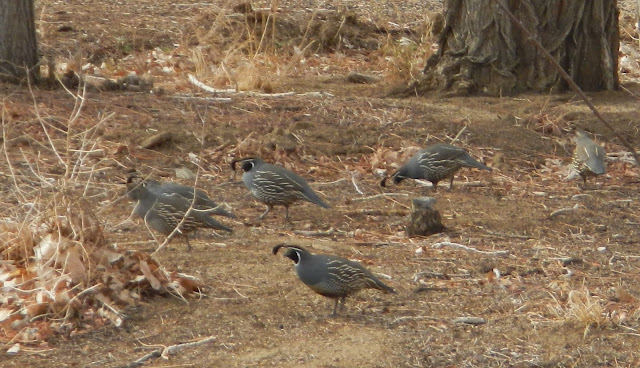 The next morning we hunted the river and managed to flush a pair of mallards too far out of range. Not long after I managed a shot at a drake ringneck only to miss.  Afterwards we decided to head to the Upper to do some fishing and found the river loaded with fishermen on every bend.  What the heck?  Why some many people midweek?  I didn't even want to bother so we checked out some nearby areas for duck but without any luck.  So we headed down the valley.  I was looking for some old ponds but ended up wasting time driving around.  I didn't really hunt the area last year as Jeff invited me to his duck club most weekends so my memory was bit hazing as to where these locations were exactly.  When I did find these areas they were void of ducks.  So I tried some parts of the river I knew usually held birds.  The Owens is getting harder and harder to jump shoot.  There simply is too much overgrowth.  You can barely get to the water anymore.  In a year or two a lot of the water will be inaccessible.  We did mange to see a covey of quail but they were in a residential area likely wild "pets" of the residents. 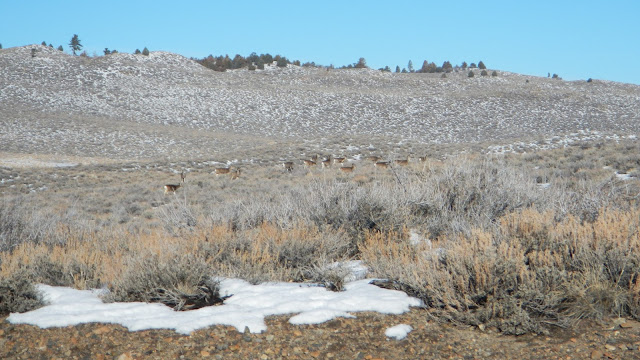 Thursday morning I decided we will head to the Upper and fish for a couple hours and hunt the rest of the day.  On the way up we saw a herd of 40 or more deer all does.  Geese lined the river but would have been impossible to hunt as there is no cover to conceal a stalk. Anyway I wanted to rest Kaiser somewhat as he is not in full hunting strength.  I did not want to push him too hard. 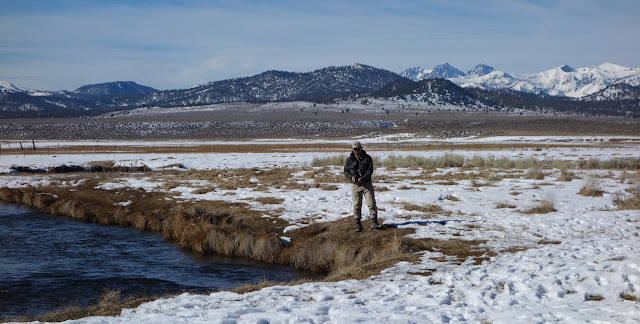 Jeff had suggested a new streamer technique for the Upper that he used with great success in the past so I wanted to try it.  By 9am there were all ready four cars on the river.  I managed a spot on the river and tried my luck for two hours.  No success.  We headed down the valley in search of birds. 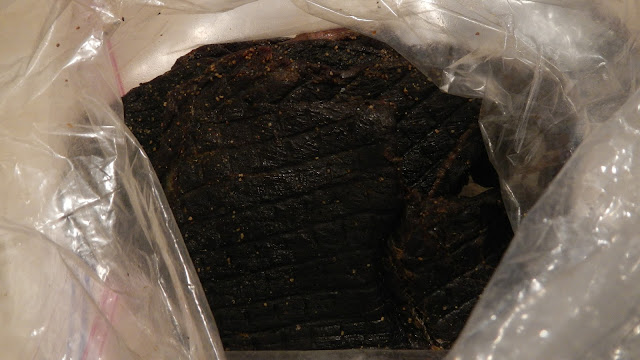 The old man asked to stop by a shop to get some beef jerky.  I said I can do better and took him to the Mahogany Smoked Meats.  After sampling a few we ended with the elk and wild boar jerky.  We started our way south stopping a few locations.  I managed to jump another pair.  After missing the first shot I carefully aimed at the second.  Clearly missing even more.  I completely stopped my swing and shot under him as he was raising.  Eventually we flushed another pair, I connected and saw the drake mallard fall on the opposite bank in the reeds.  I had to navigate a way for the dog and I to cross.  When we did we looked for the bird only to lose it.  I can't believe we lost it.  We looked for at least half an hour or more.  I marked it well but it either dove or somehow swam away while we were trying to cross the river.  The wingshooting season ends this Sunday and it is unlikely we'll head out again but at least Kaiser was able to do what he loves at least once this year. I think in the future I will forego cast and blast type trips.  For me it's too distracting, either focus on fishing or focus on hunting.
Posted by gourmetsportsman at 11:51 AM