Alot Of Freezing Ass For No Reason 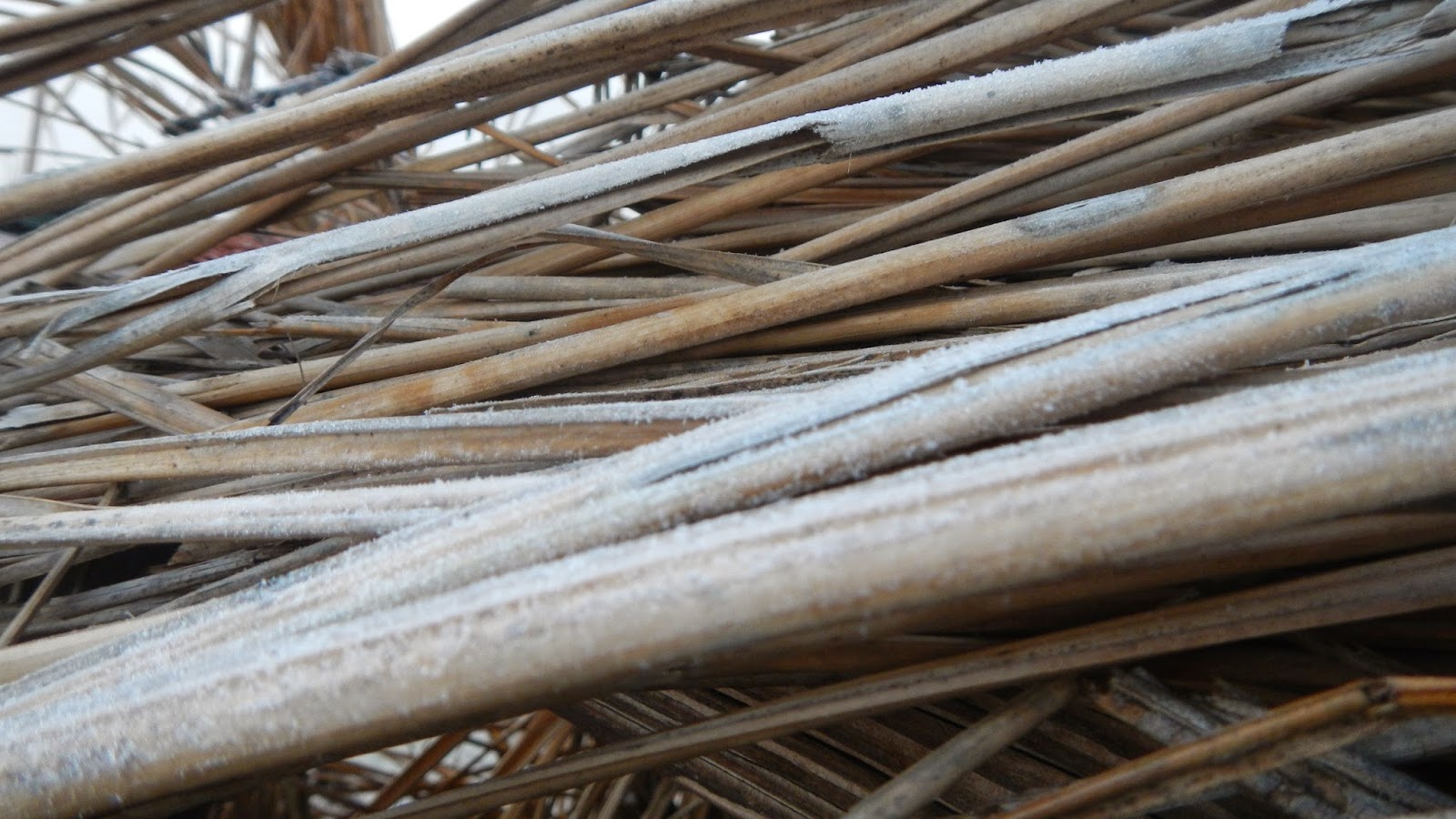 Earlier this week Jeff invited me once again to hunt his club perhaps for the last time.  He hunted it in the snow New Years Eve and even with 5 inches of snow falling there, he only managed a mallard, teal and a gadwall.  One would have suspected a better outing given all this cold freezing weather. 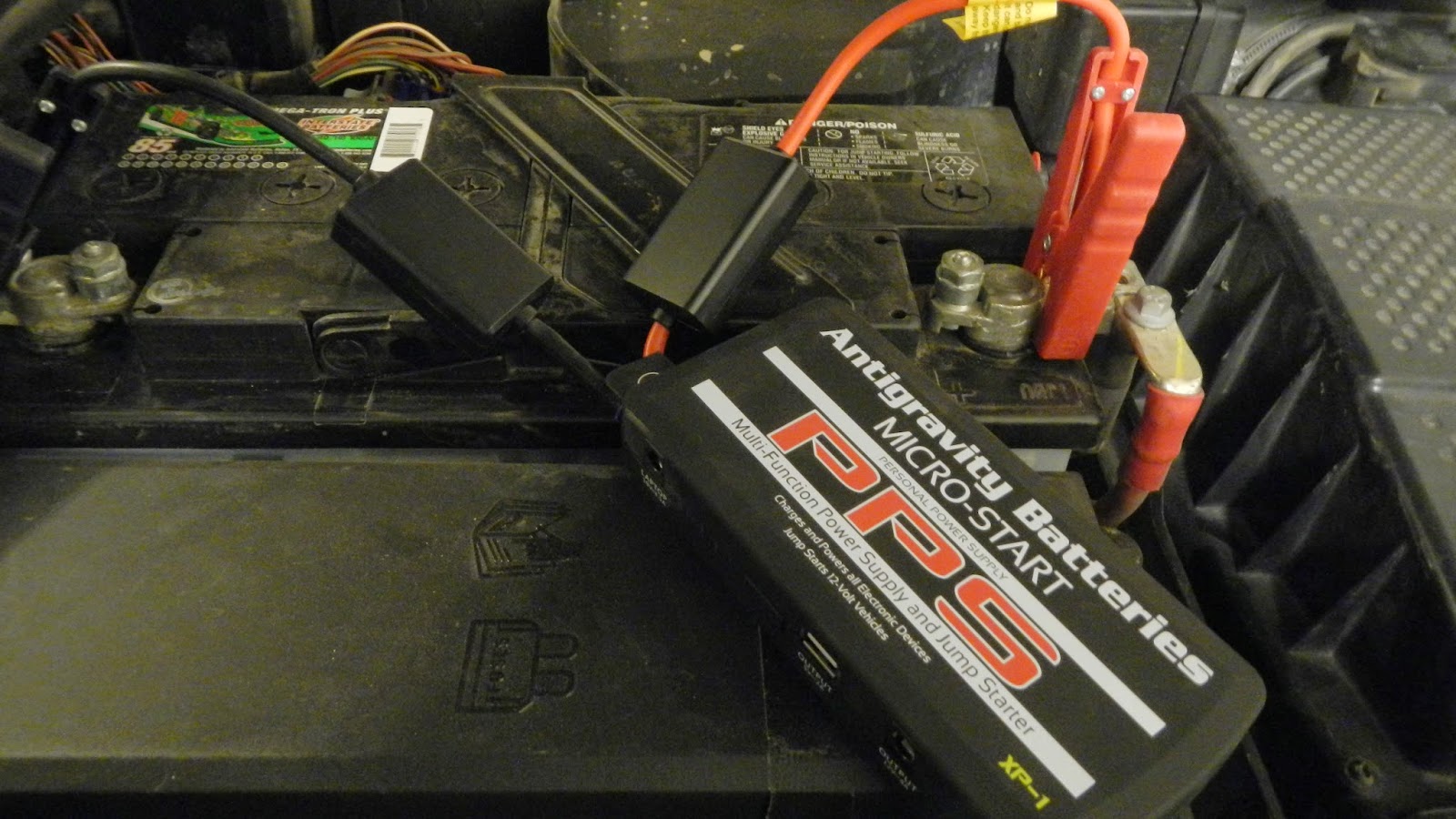 I awoke just after 3am and readied myself and Kaiser for our 1.5 hour drive only to find out that my battery was dead.  I've been wanting to try my Antigravity Battery for some time and this was the perfect opportunity.  Without a hitch, it jumpstarted my car. 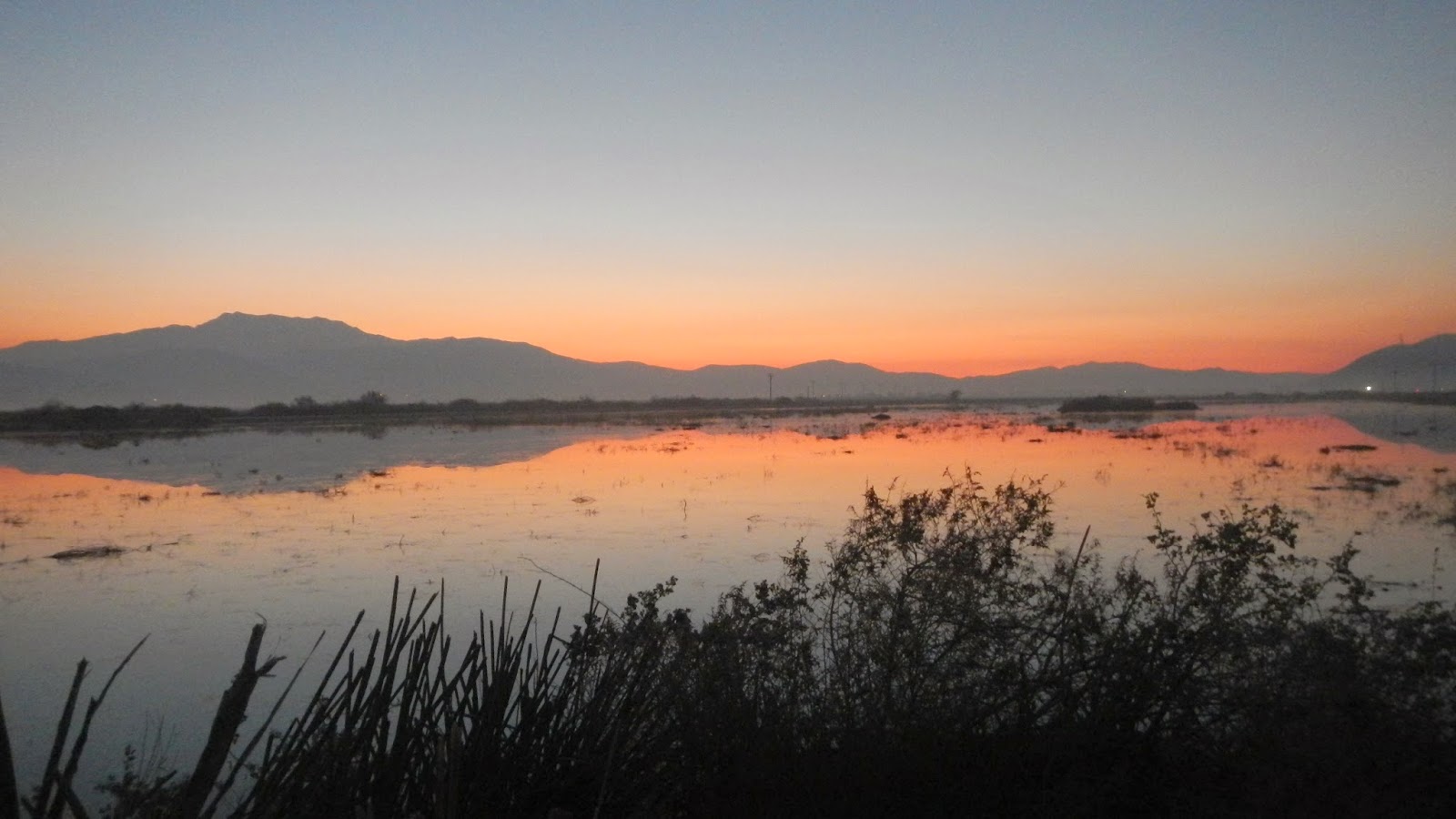 For next two weeks Jeff is assigned one of the blinds in the upper pond, blind 3.  It's a good blind for morning hunts.  Unfortunately since Jeff rarely hunts these blinds and since the pond was regraded he mistakenly had us enter the wrong blind.   Once shooting time commenced we were seeing birds but none were shot.  Most were flying toward blind 3.  After about an hour and a half we left our blind to move to correct blind.  Of course once we got out of the blind a flock of about 20 greenwing teal flew just above the blind we just left.  In blind 3 we managed to get some shots at decent ducks but only came home with an eclipse drake shoveler.  It was 28 degrees by 9am and we froze our asses off.  We decided that was going to be it at the blind and called it a day.  This is likely my last outing at the duck club and it was a poor one.  Not the way I wanted to leave that club.
Posted by gourmetsportsman at 11:55 AM