Second Day. Hanging In There 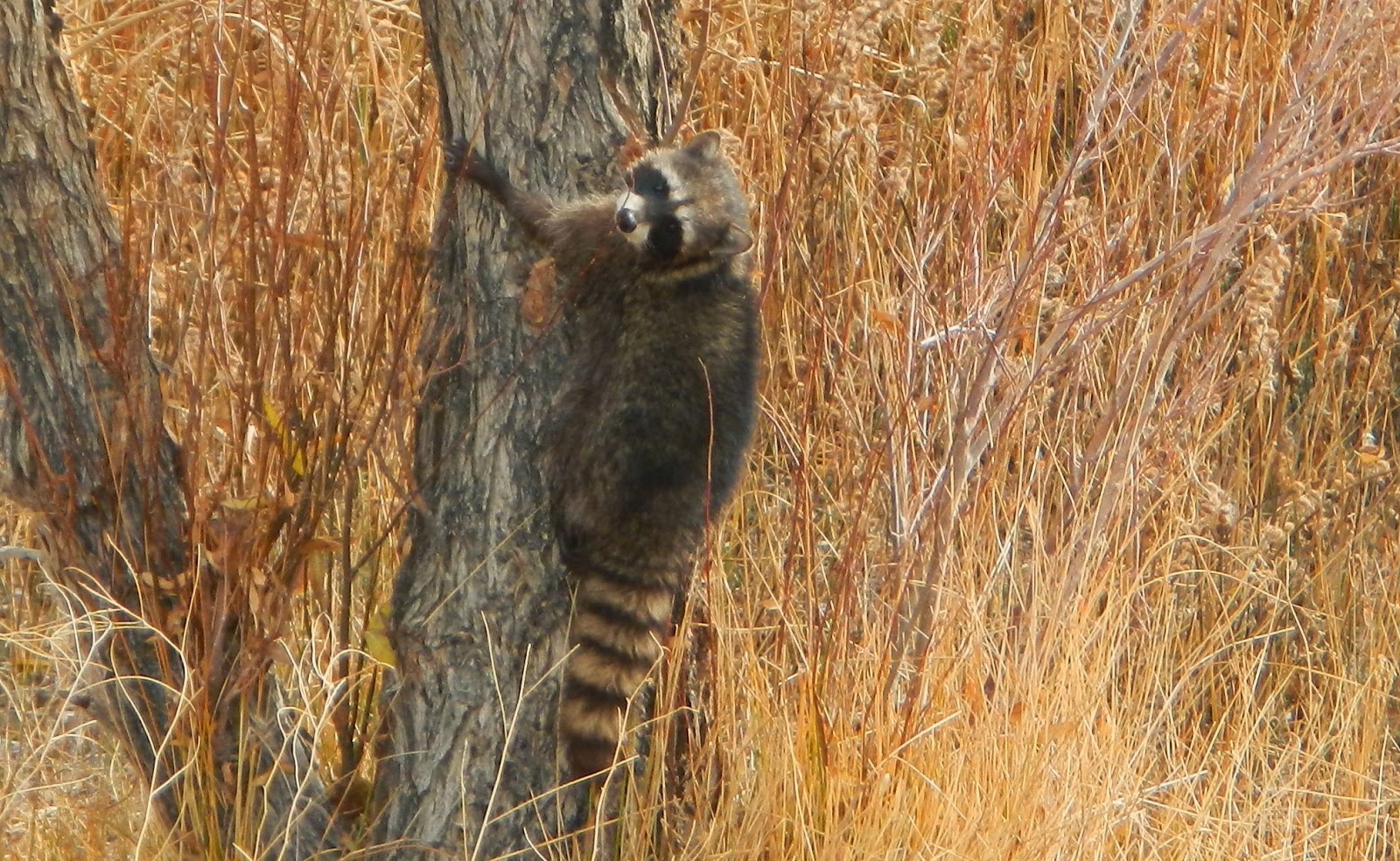 Day two wasn't much better than the last.  My usual spots all proved to be duds.  After visiting Dave to say hi, he gave us some venison meat that he harvested this year.  Since he bagged three in so many states, I think he had plenty to spare.  We took off to check some nearby areas. 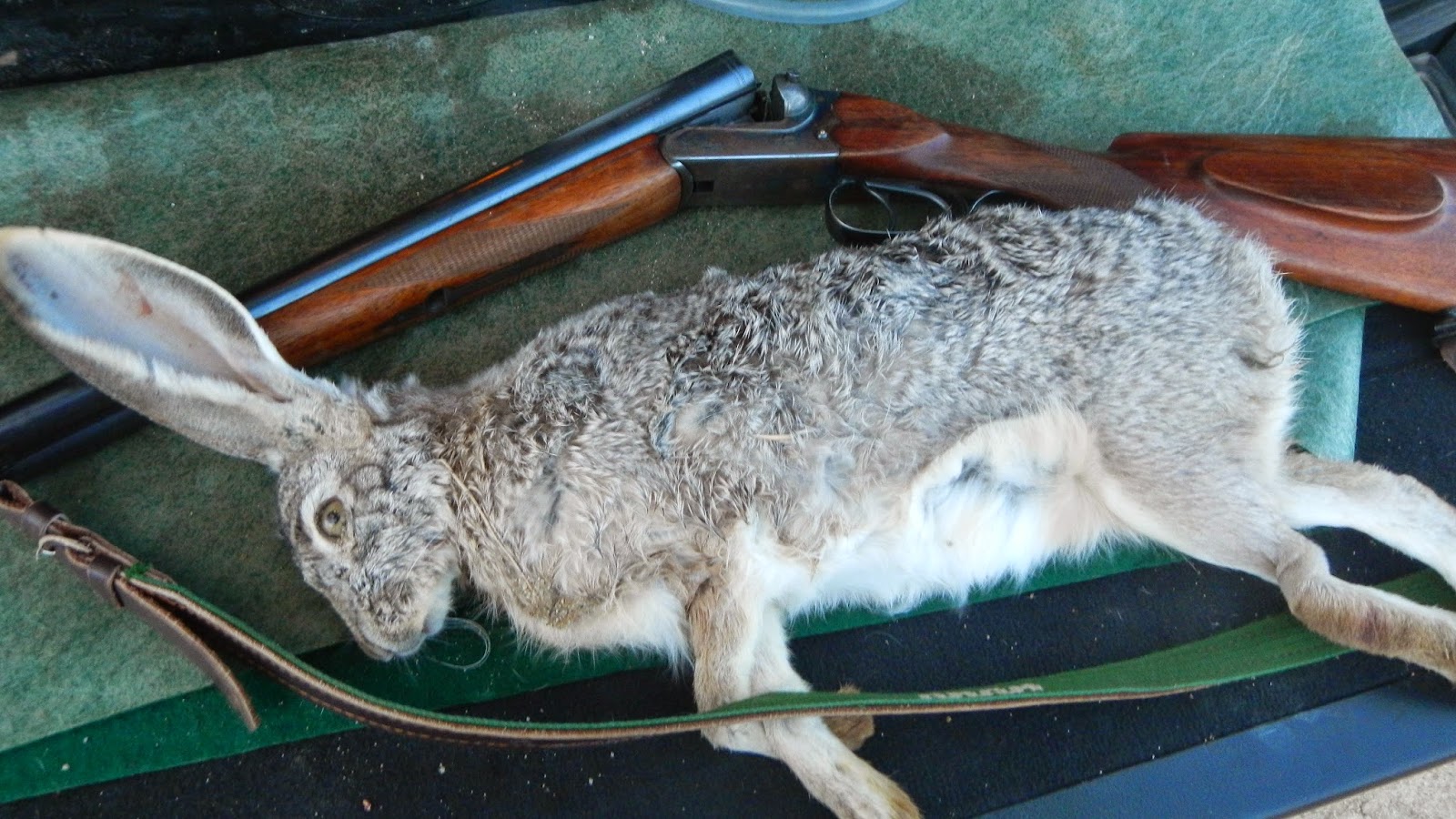 After we finished lunch, some serious winds hit the valley and so changing to fly fishing was not an option.  It took me forever to find the pond I met Bob two years ago.  It was mostly loaded with coots but did hold a few ruddies and three hen ringnecks.  I dropped the old man off at one edge of the pond and drove to the other end hoping to flush the birds toward him.  When I got to the side the two hens already took flight.  They were borderline too far but I took the shot anyways, missing with both barrels.  It did though turn the birds toward dad and he managed one shot at them but missed as well. 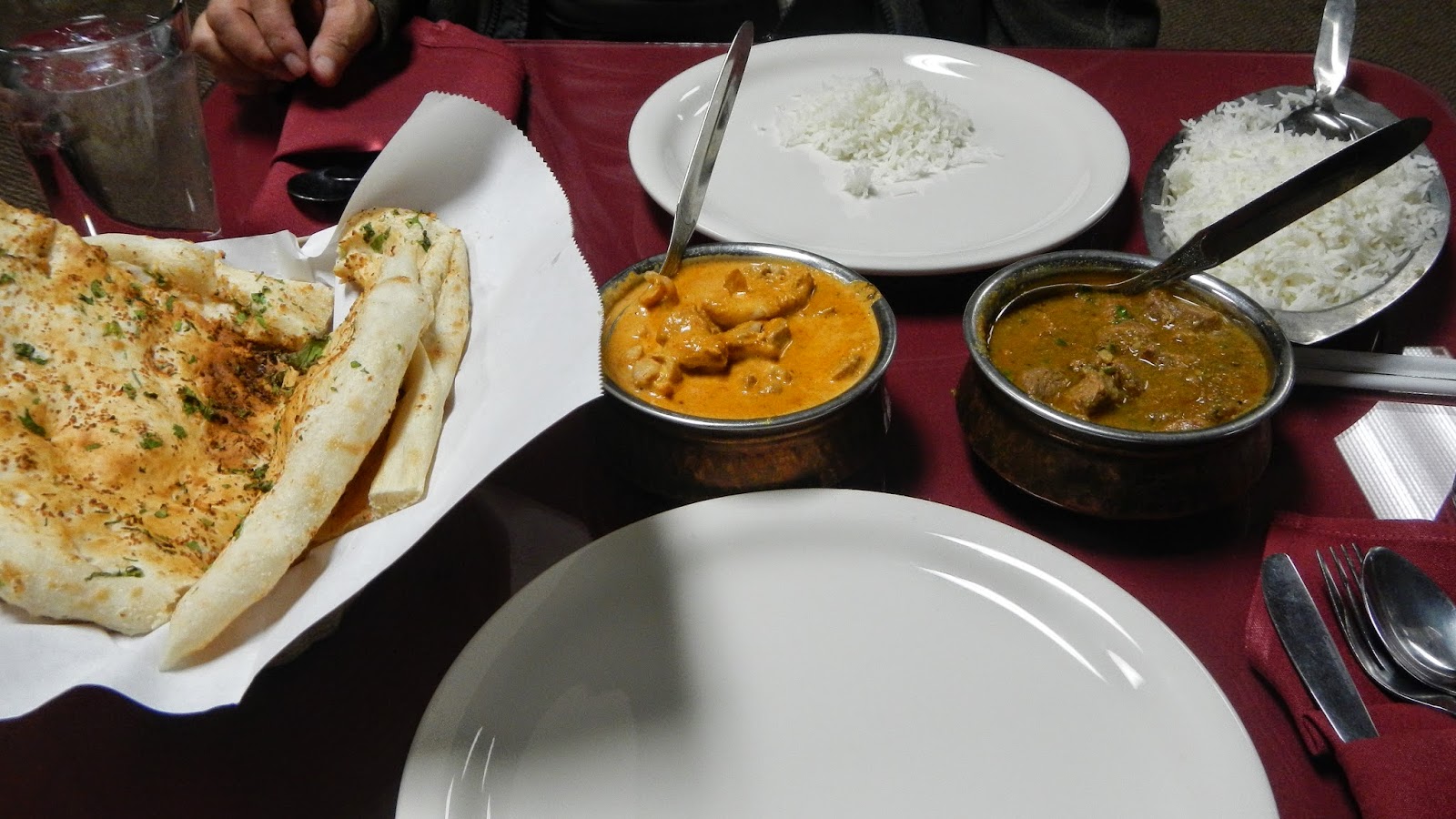 I drove back to pick up dad and we moved to a smaller nearby pond.  There we found some more hens, I wasn't too sure what they were but I believe they were gadwalls.  I told dad to head over to an opening of the reeds and see if he could get a shot from there while I swept over toward the edge.  When I made it there I stepped into the tules and felt the ground slowly give in.  I was sinking to my knees and while I tried to get out I sank even more.  By this time I heard dad take his two shots.  I managed to drag myself out of there by pulling myself with the tules but not before a rush of water entered my waders.  When I got out dad told me he nicked one and the direction of the flight of the birds and it looked like they may have flown to the pond we were just hunting.  So we drove back, while glassing the area I noticed a fair sized covey of quail on the far side running along the bank.  We made our way to them and after switching our bismuth and tungsten rounds for lead, we began our search for them.  I managed to take a jackrabbit in our search.  We eventually saw the covey of thirty flush wild afar.  We gave chase and managed to get them to rise but we missed our shots.  They flushed into a mass of impenetrable tules and we gave up before we ran out of legal shooting time.  Last night we asked the nice Indian owners of the motel we stayed at if the Indian restaurant was any good.  They said it wasn't bad for the area and it was worth a visit so that's what he did.
Posted by gourmetsportsman at 10:22 PM

Email ThisBlogThis!Share to TwitterShare to FacebookShare to Pinterest
Labels: duck hunting, Food, Merkel, Owens Valley, quail, side by side, wingshooting