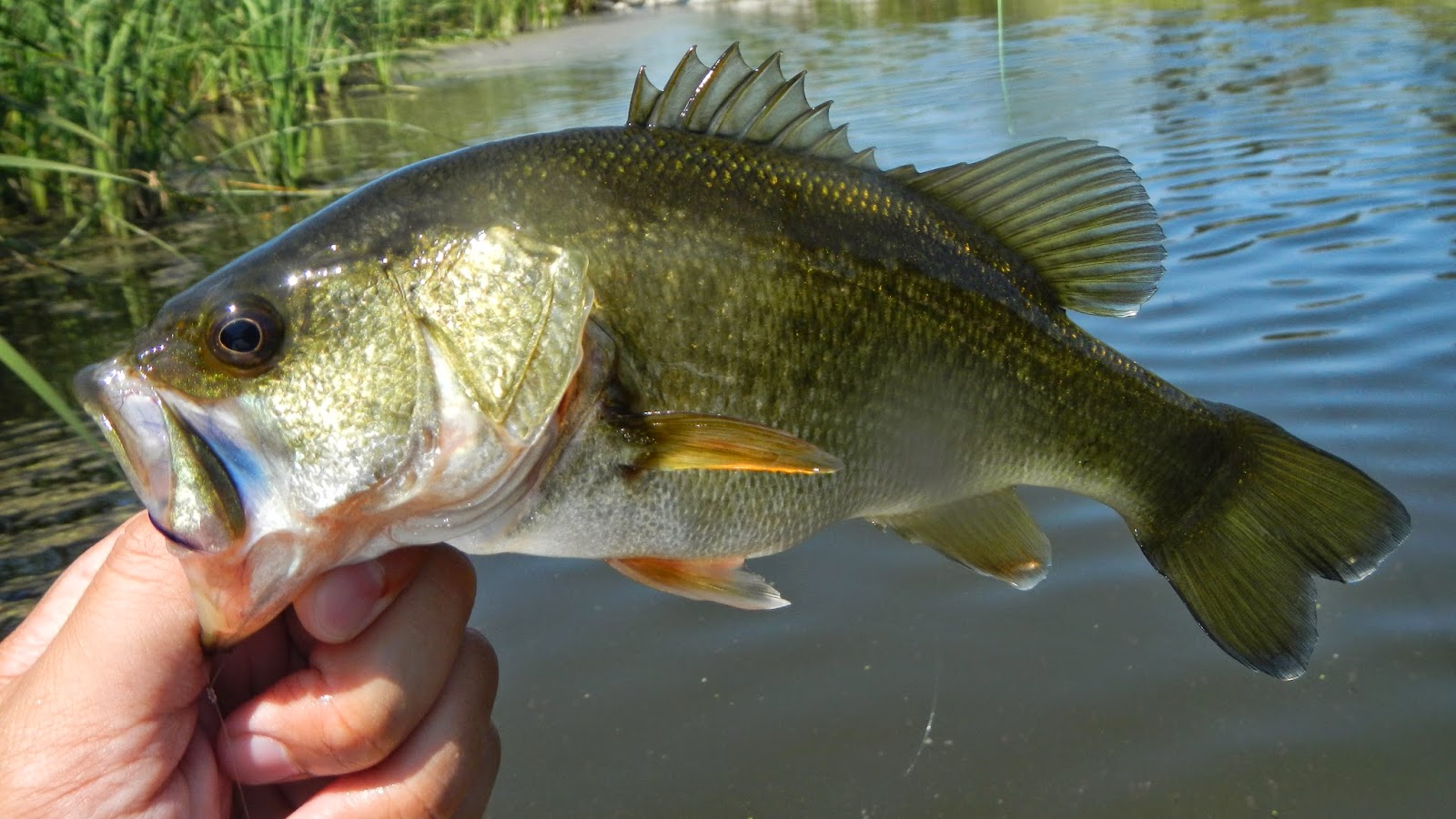 Posted by gourmetsportsman at 8:13 PM