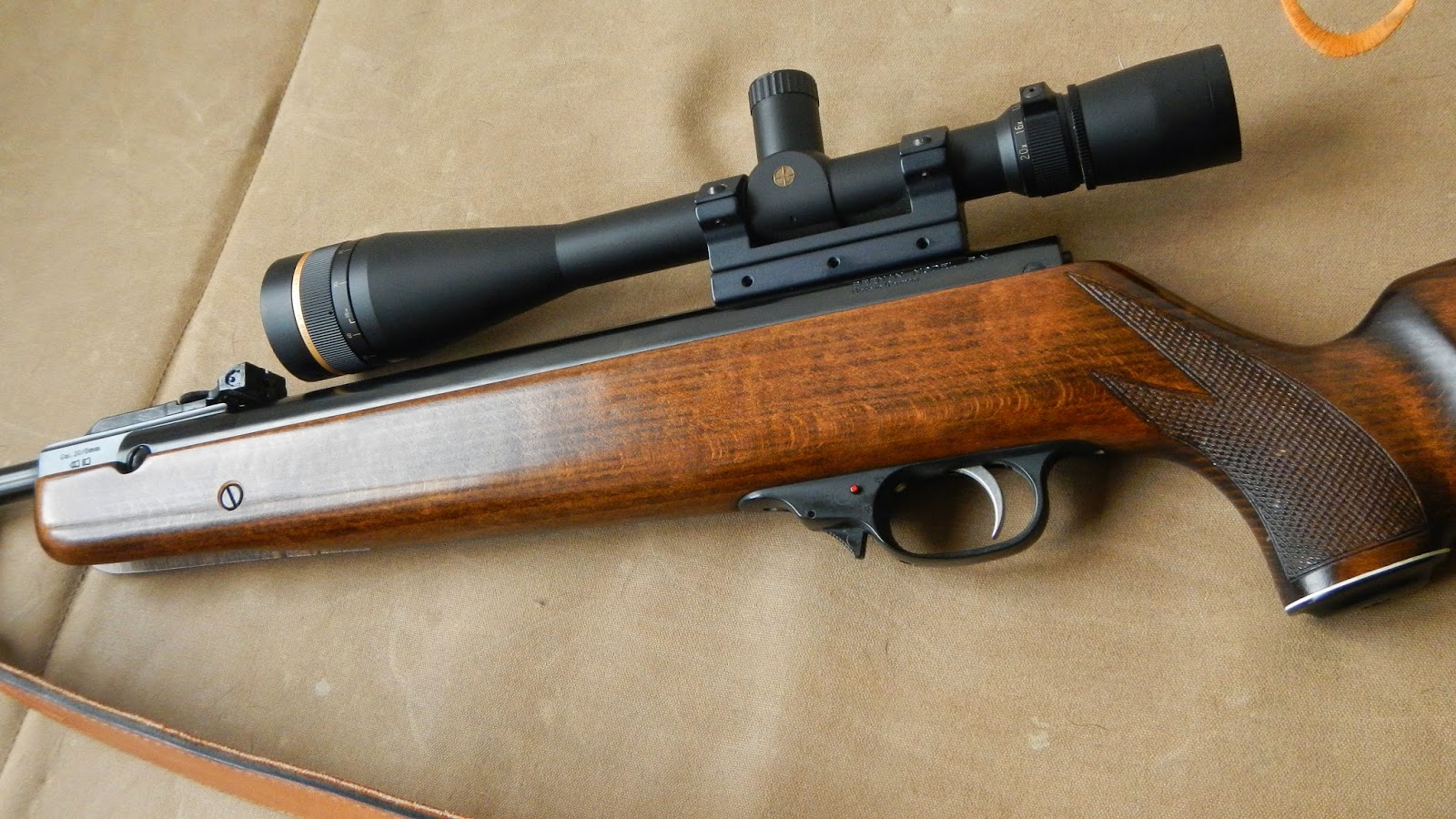 Growing up I shot rifles but much of my youth was spent shooting adult airguns.  Back then in eighty's America, adult airgunning was still in its infancy.  Many Americans still regarded pellet guns as toys.  A few in the know knew better though.  One of those was my old man who in the seventies started collecting several sporter airguns and had me shooting them at a very young age.  My father subscribed to several airgun periodicals from both domestic and foreign (UK).  I spent many hours reading and rereading those articles particularly the hunting articles from "The Hunter" John Darling.  By my high school years my father had given me one out of his collection, his FWB 124.  I have many fond memories with that classic springer being one of the first guns to reach "magnum" levels.

By the time I was in University, I picked up my own gun, a Beeman RX (HW 90) in .20 caliber.  This rifle was the next evolution of spring airguns.  Powered with a Theoben gas ram, it was different from the guns my father brought me up with that were powered with traditional springs.  The RX is designed for hunting, the gas ram, unlike springs it can be left cocked indefinitely without worry of spring set.

I've neglected airguns since leaving University.  Until just recently my interest in pellet guns has rekindled.  I've been browsing youtube and the internet regarding airgunning and it seems springers have gone out of favor.  Now most seem to shoot precharge pneumatics (PCP) for hunting.  Slow to follow trends I may one day join the PCP fan club but for now I'll settle for these sporters. 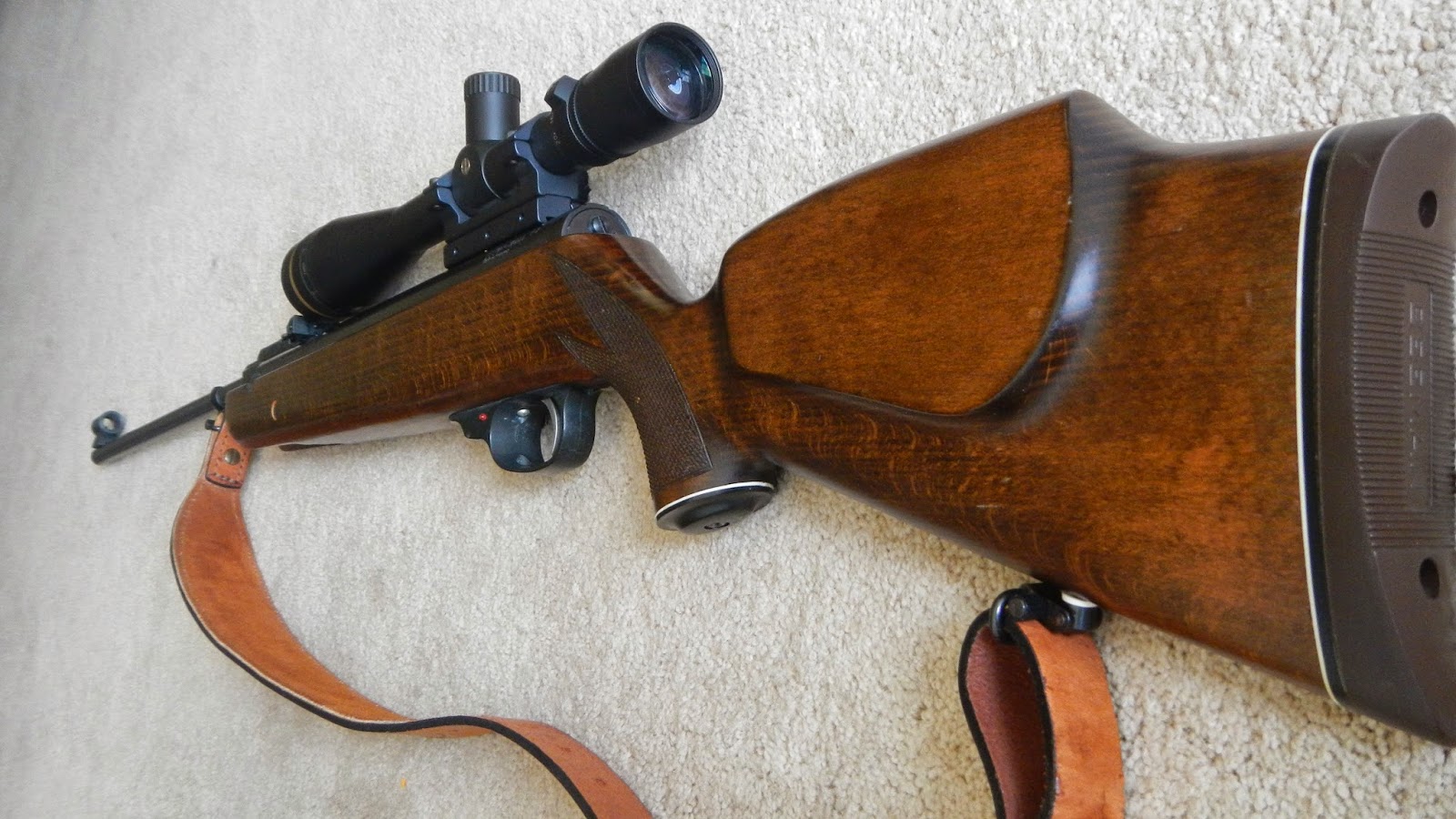 Implementation of the statewide lead ammo ban will be going into effect next year so I intend to take this gun out and try my luck at some spring gobblers before I can't hunt with this gun as nontox pellets are generally unavailable (at least in .20).  We'll see if I ever make it to a hunt but that's at least the plan for now.
Posted by gourmetsportsman at 4:17 PM