Spur Of The Moment Trip 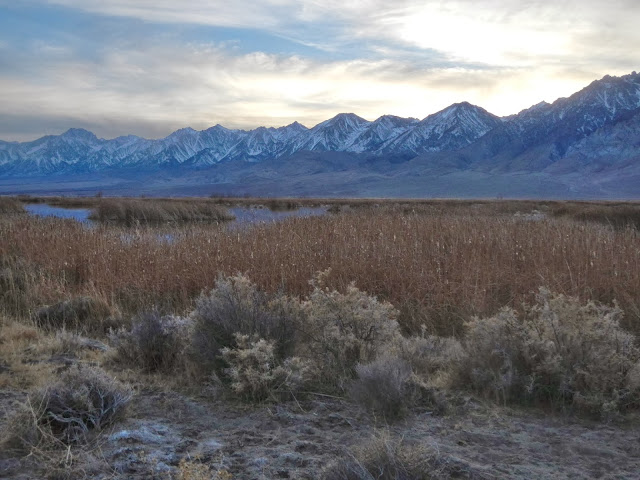 I had no intention of hunting this week as it is still hot.  I did, however, plan on making it up to the Eastside next week but after checking my emails work has me in the office just about every morning until the end of the season that put an end to my plans pretty quick.  So I decided to do a last minute run.  Despite his jetlag, the old man was in and I told him to get his hunting and fishing license yesterday.  I spent yesterday running around shopping for provisions and getting my new 2014 fishing license. 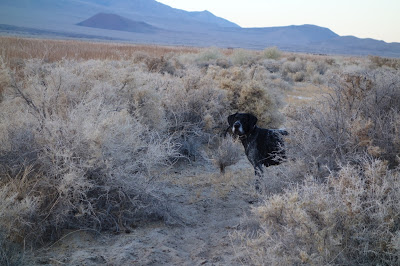 This morning it did not start out too hot as the Rover wouldn't start as I had the Engel fridge plugged in last night and I hadn't driven the truck in weeks.  The fridge ended up depleting most of the juice.  Had I been smart I should have done all that shopping in the LR3.  After a quick jump, we were off. 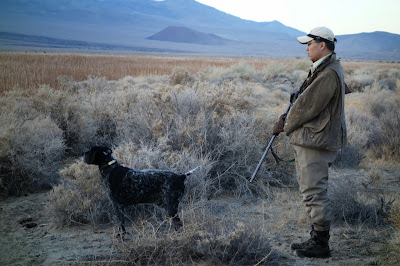 We made it to one of my favorite spots with a few hours of daylight to spare and we flushed eight greenheads about 50 or more yards away.  I considered shooting but it was just too far for me to feel comfortable.  Six moved south but a pair flew upstream about a quarter mile.  We continued up the waterway and we ended up flushing the two mallards about 45 yards away.  I managed to make only one shot as they fly behind some trees and presented no other shot. 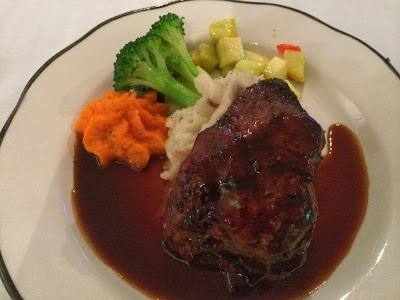 Leaving that area, we checked out another spot.  It had promise but since some hunters do not have the common decency to follow simple directions it was ruined.  These idiots who I asked not to drive down a road for two reasons, one I was going to walk down it and put a stalk the water near it that I saw some ducks and two since the road is now blocked by fallen tree there is no reason to drive down it.  Despite agreeing not to go down it, they did and in the process flush 20 ducks with their trucks.  So no one even had a chance to hunt them.  Fucking idiots.  I was pissed and with the light waning, headed to town for dinner still fuming at the numbnuts.  I guess I shouldn't have been too surprised when I drove up to them moment earlier and chatted them up, I asked them how they did.  They responded with a few.  I asked what they got they said some mallards (the ones I flushed earlier) and some cinnamon teal.  I responded that's awesome I've yet to see a cinnamon here.  They showed it to me.  It turns out it was a greenwing teal.  I don't know how you can mix those two up.  One is for the most part all red the other multicolored.
Posted by gourmetsportsman at 9:25 PM