It's Going To Be A Long Off-Season 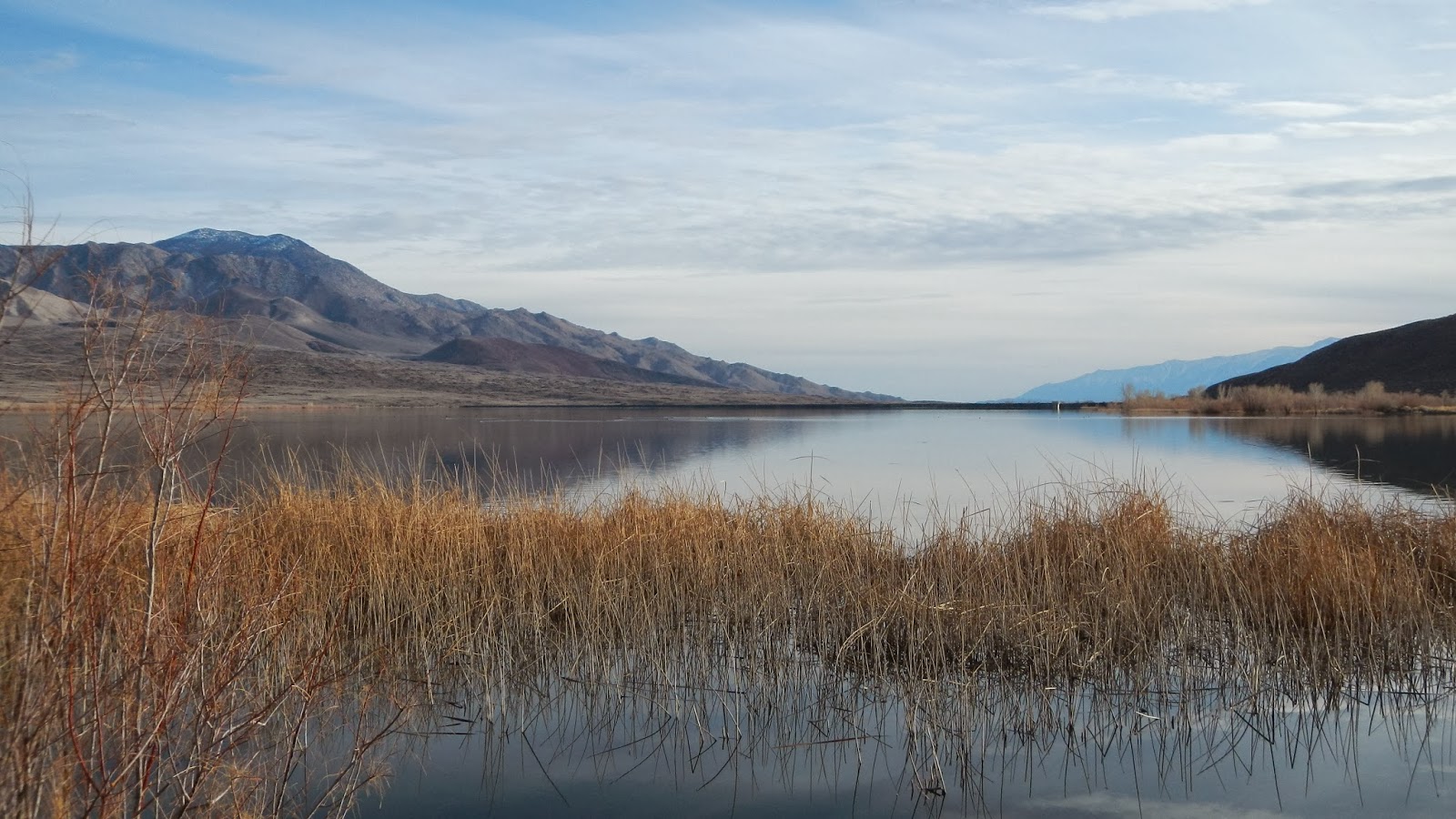 After yesterday's dismal showing, we were not too optimistic on today's hunt.  We started at my favorite ditch and it proved fruitless.  We moved on to another part of the river.  Dad and I split up, I went upstream and he went down.  After a couple miles I managed to flush a pair of mallards, unfortunately a tree blocked what would have been a perfect shot.  Once the birds cleared the branches, I took my shot at the drake.  I saw him stutter but failed to fall.  They flew into infinity never to be seen again. 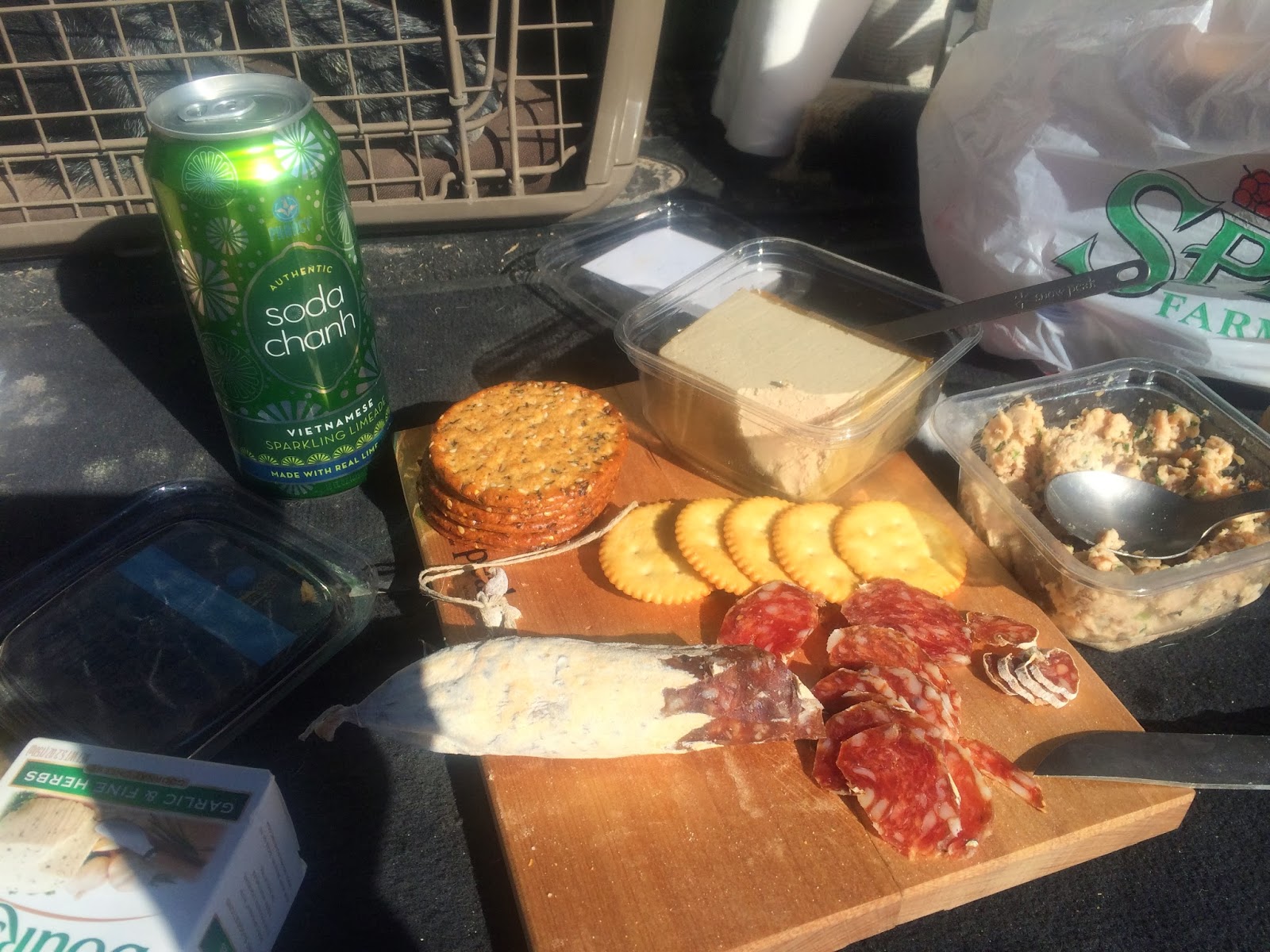 After walking the entire river, I went back to the Rover and drove downstream to pick up dad.  We moved to another section of the river and had lunch.  After our meal we went back to looking for ducks.  There were no birds in this section so we moved to yet another section.  I managed to take a common merganser that flew overhead.  Once the bird landed I recall a conversation with Ed we had at our first outing at San Jacinto.  I asked is it a win or a loss or a draw if we take a merganser?  He said it's a loss.  So I guess I lost on this trip.  I'll use the feathers for fly tying.  The meat, I'll try and make edible if not it will make good dog food for Kaiser. 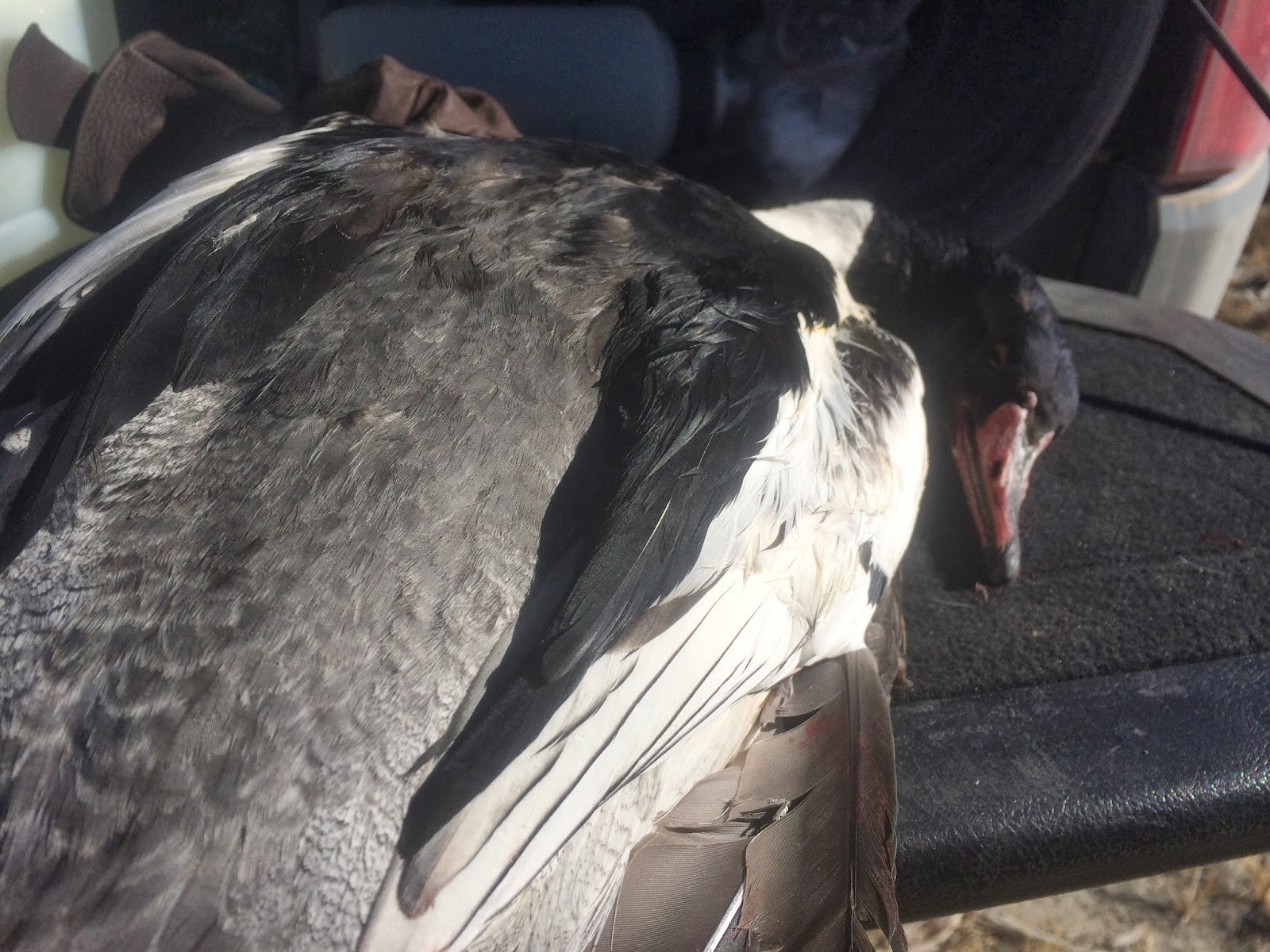 After taking the merganser, I had another opportunity to take another but held off once I identified the duck.  With any hope of real birds dwindling, I suggested we take a look at Manzanar, the internment camp that imprisoned Japanese-Americans during World War Two.  We chose not to take the full tour only checking out one of the barracks.  So it was a quick tour. 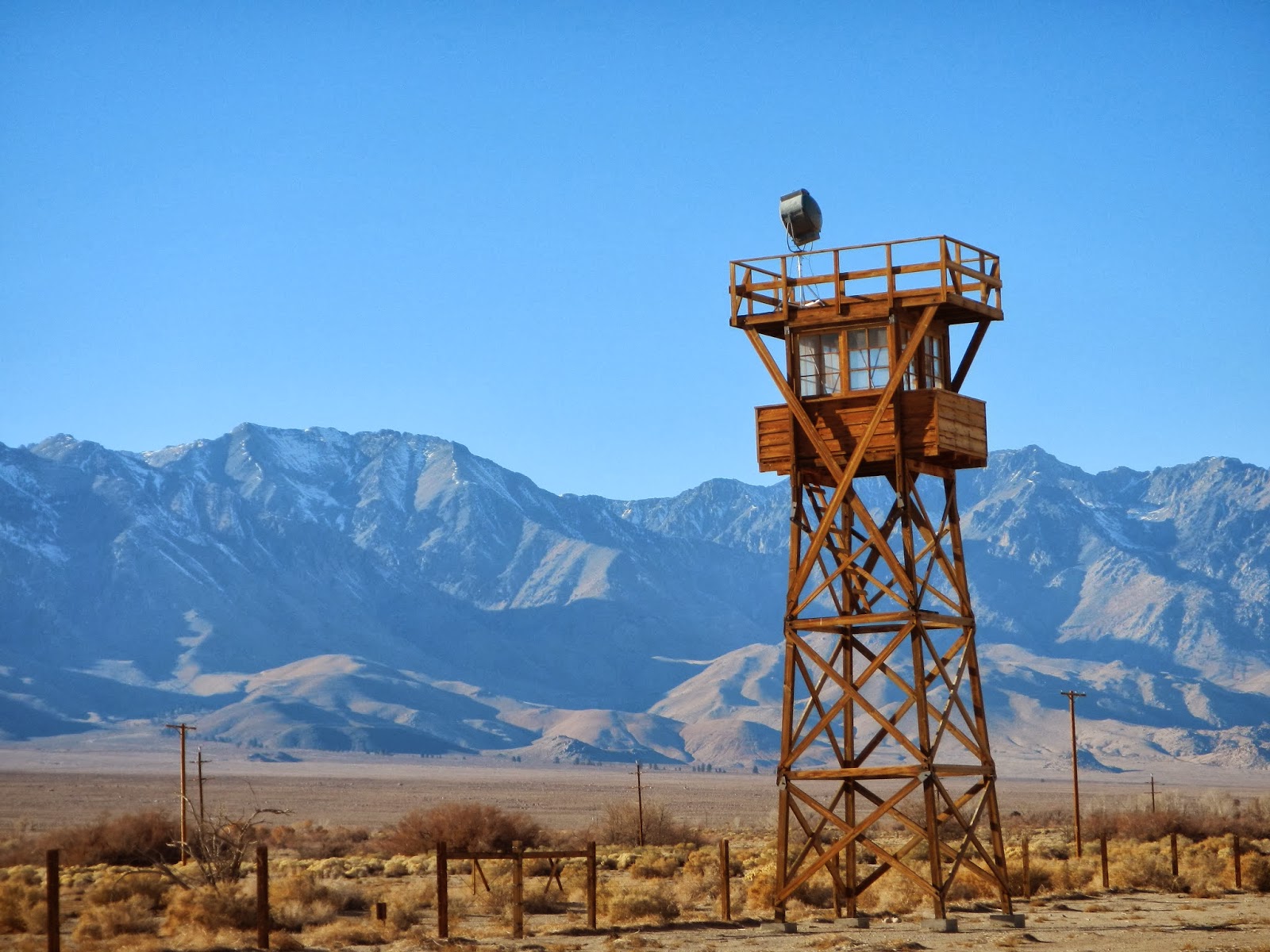 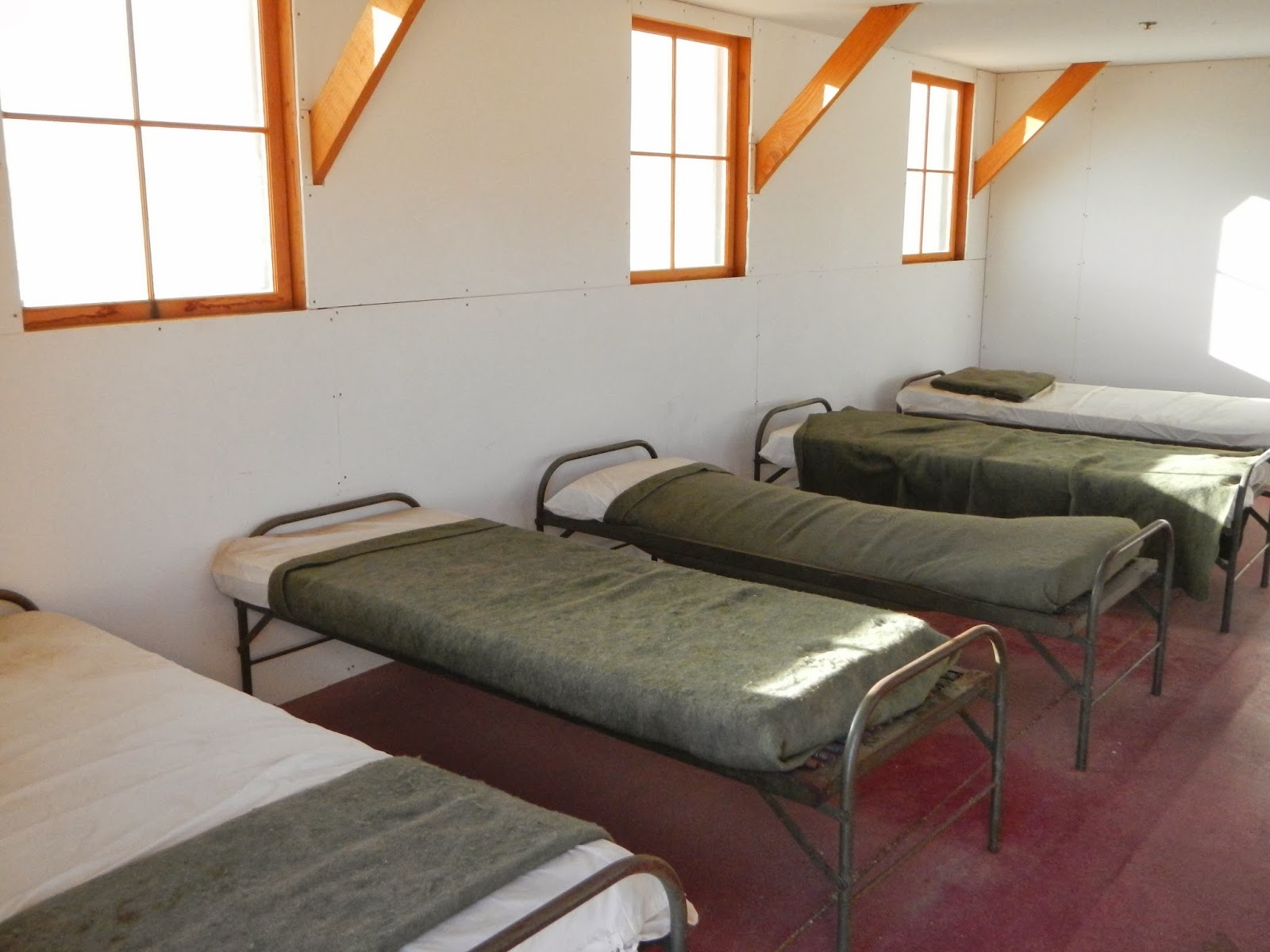 We left Manzanar and I decided to check out a section of river I've yet to hunt but have been told held, at least in the past, some geese.  While I did not see any geese or any waterfowl for that matter, I did find an area that had several nice ponds.  I'll have to keep that in mind next year, it should be  a good spot to jump shoot next year.  By this time, we decided to cut the trip short and head home.  Bob, a local, called me and confirmed that birds were for the most part gone and that I should have brought our flyrods.
Posted by gourmetsportsman at 9:52 PM