After More Than 20 Years Time For a Change 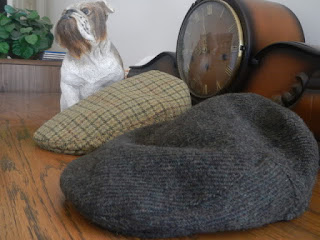 Quality.  It's a rare trait in today's disposable world where everything is made in some emerging nation without any pride or tradition.  Not long ago, quality and pride were the norm.  Now its hard to find.  I recently decided to replace my shooting cap.  That green wool cap is still going strong albeit little more rundown than its original condition.  Bought in London's The Scotch House more than 20 years ago while still in high school that cap has been through duck hunts, fly fishing adventures, urban treks, and normal day to day wear. 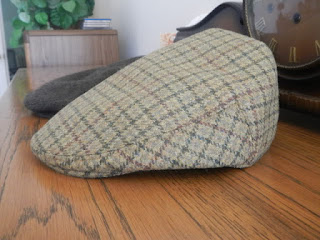 After all those years of use, I finally decided to get a replacement.  I've been looking for a new one for awhile but unfortunately most of the ones available in the States are made in China crap.  I wanted a legitimate European-made hat not some cheaply made knock off.  When my sister went to France last year, I asked her if she found one to buy it for me.  She never did but I finally found one here stateside.  It's a Lawrence and Foster made in Yorkshire England, light olive check patterned.  Hopefully this hat will last just as long if not longer than my The Scotch House cap which has given me years of loyal service. 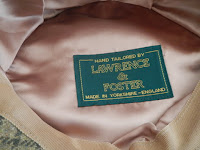 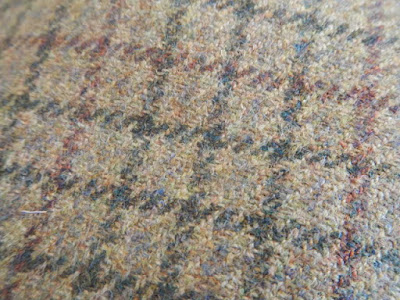 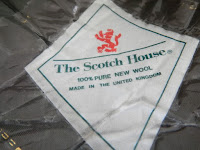 Posted by gourmetsportsman at 2:33 PM