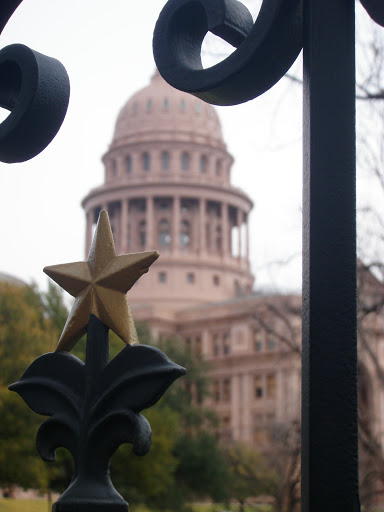 I drove back from the CSAT facility on Sunday toward Fort Hood to The Major's house. I took the same route back. The following day The Major let me use his truck and let me check out Austin for a few hours before my flight. Since my brother-in-law and sister have spent sometime in Austin I called them and asked where I should eat and what I should check out. My sis told me to check out Izzoz Tacos and texted me the address. Afterwards I drove to check out the state capitol building. 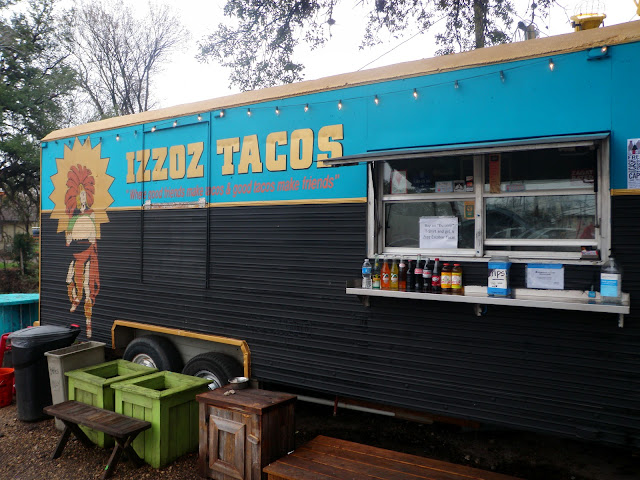 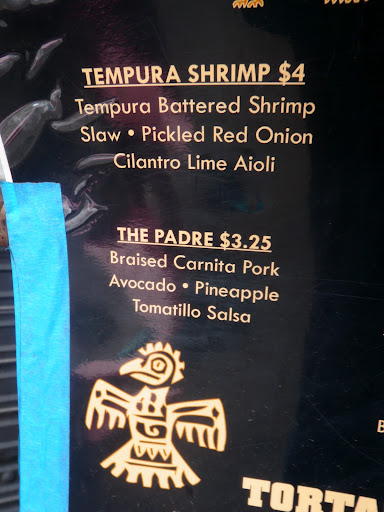 I ordered the tempura shrimp taco and the padre taco. The shrimp was excellent and ended up ordering another. The padre was ok, nothing to go crazy about. The picked onion really made the taco. 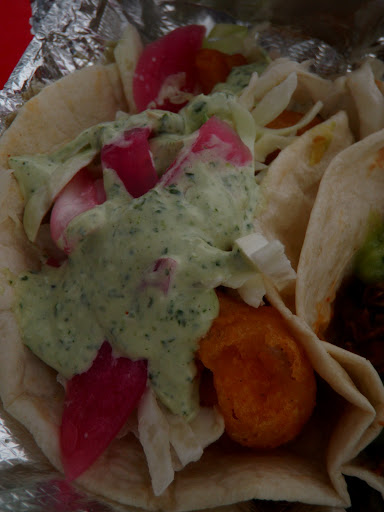 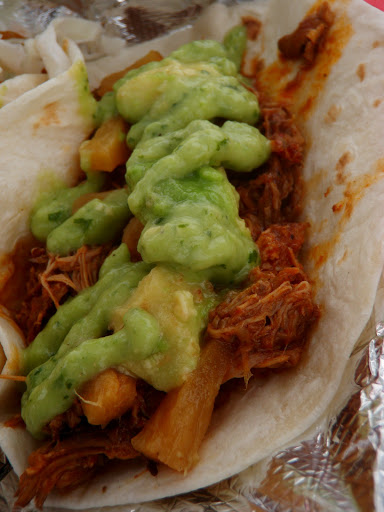 After a couple hours I drove back to just outside the base to pick up The Major. So he can take me to the airport. Austin was only slightly more difficult than Long Beach airport. I was required to take my gun case to the TSA for inspection which was nothing more than a swab test and opening the case. Easy enough.

Even though I arrived over an hour and an half before my flight I almost missed it. I was sitting in the lobby of gate 20, my flight was 19, writting on my laptop because the power jack was next a row of untaken seats. I never heard any announcement over the PA when I looked at my watch it was already a few minutes past 5. My flight was scheduled to depart at 5:18. Thankfully I made my flight.
Posted by gourmetsportsman at 12:29 PM