Another Day Another Carp 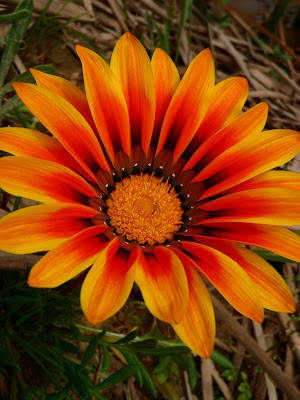 Started out late around 10am and the winds began to pick up but I did manage one four pounder on the 5 weight. Saw a boat-load throughout the morning. I blew a bunch of shots including my first, which was a rather large carp. Sun didn't peak through until just before noon. By that time the wind had already created enough chop to make sight casting impossible. Vegetation is growing high and casting lanes are disappearing. Looks like I may not be fishing this water through the summer. We'll see. While driving out of there I did see a coyote come out to cross the road. Don't see that too often midday in the suburbs. 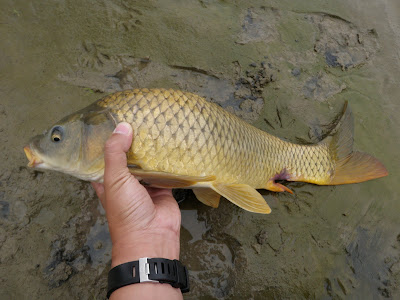 Posted by gourmetsportsman at 3:34 PM