Mountain Buffalo One of the Greatest Hunting Films Ever 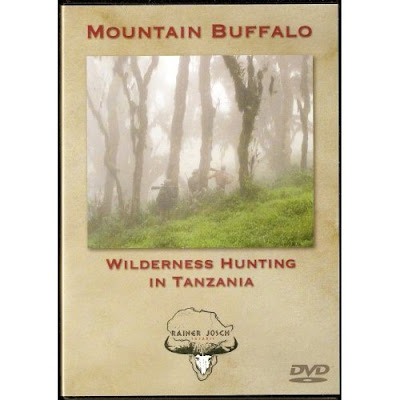 My off seasons are usually spent watching hunting videos. This season is no different. Recently I received a package of four DVDs. One of which I just finished watching. Without a doubt, Mountain Buffalo is the greatest hunting film I ever seen. Narration is available in a number of languages including English, German, French, Danish and Spanish. The German client scene is subtitled.

The film takes place in Northern Tanzania near Mount Loosimingor as Rainer guides and narrates each hunt. Watching the film you quickly realize that this film is much more about the hunt and the stalk rather than the kill.

If Mark Sullivan or Mark Buchanan films are your cup of tea you'd definitely find this film a bore. Unlike those films Mountain Buffalo is shot in documentary style. The production, cinematography, editing and narration is simply amazing. The film follows three cape buffalo hunts. Each gives you look inside Rainer Josch's hunting philosophy and style. Rainer's words illustrate this “The pursuing of an animal shall only become interesting when the hunt provides a challenge to the hunter. The taking of an animal should not be too easy, the risk of an unsuccessful outcome adds mystery and personalizes the hunting experience and is therefore a prerequisite...”

I truly love this film and I found out that Rainer has made a new film. Apparently it is already out in Europe and I can't wait until it comes out here in the US. 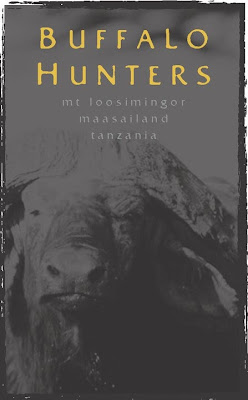 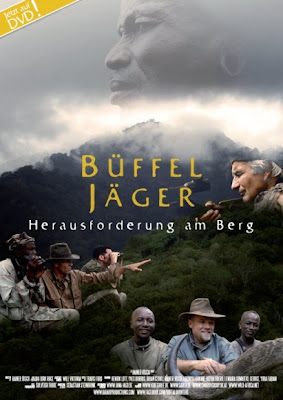 Posted by gourmetsportsman at 3:15 PM