I recieved a gift from the old man today via UPS. My father found a couple pairs of Meindl Perfekts on sale in Germany. So he bought a pair for himself and one for me. These are my second pair of Meindl. My first pair I bought on a trip to Vancouver British Columbia at the AJ Brooks store two years ago. They were the Dovre Extreme GTX model. Here in the states Meindl can be purchased through Cabela's. I have been told that although these are Meindls they are made to Cabela's specs not to the orgial Meindl specs. Also my pairs do not have that stupid Cabela's logo on my leather.

The Perfekts are made with traditional double stitched soles unlike my Dovre's more modern method which are glued and then overlapped with a rubber strip. These Perfekts will make an excellent back up pair for multi day hunts. 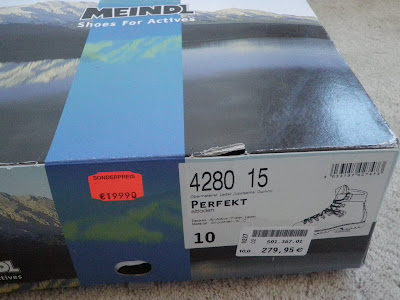 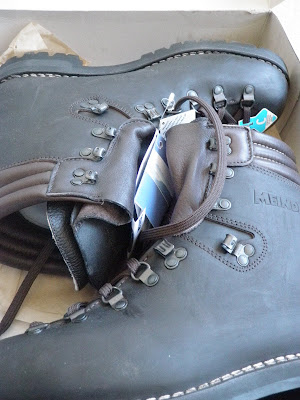 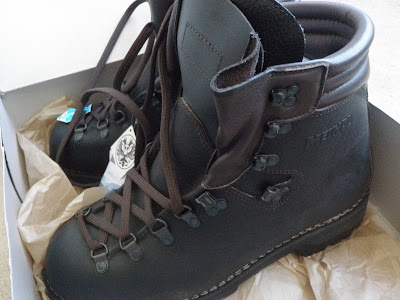 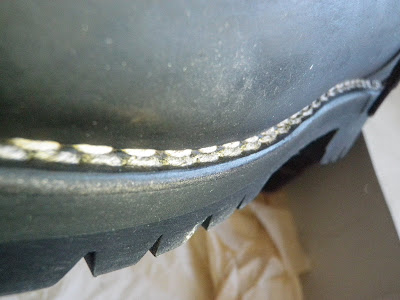 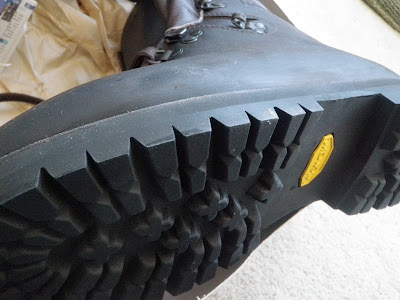 Posted by gourmetsportsman at 8:28 PM